Jaishankar said both China and India are rising and assuming "bigger" role in the world, but the "big question" is how the two countries find an "equilibrium". 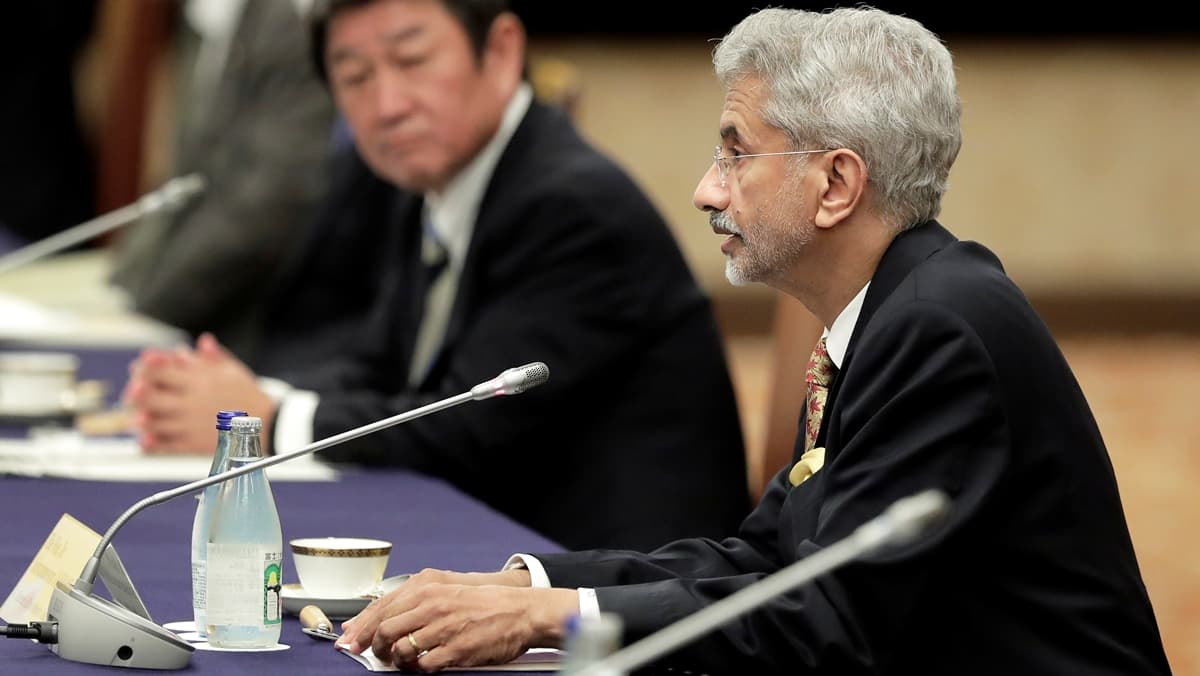 External Affairs Minister S Jaishankar on Saturday said peace and tranquillity along the Line of Actual Control(LAC) is “deeply disturbed” and this is obviously impacting the overall relationship between India and China.

Jaishankar made these comments against the backdrop of the over five-month-long border standoff between India and China in eastern Ladakh where each side has deployed over 50,000 troops.

The Sino-India boundary question a very “complicated” and difficult issue, he said at a webinar on his book ‘The India Way’, giving a historical perspective to development of the relationship between the two neighbouring countries in the last three decades.

The external affairs minister said the relationship between India and China, which was “very difficult”, was normalised since late 1980s through a plethora of initiatives like trade, travel, tourism, and societal activities on the premise of peace and tranquillity along the border.

“It is not our position that we should solve the boundary question. We understand that it is a very complicated and difficult issue. There have been many negotiations at different levels…That is a very high bar for a relationship,” Jaishankar said.

“I am talking about a much more basic bar which is that there must be peace and tranquillity along the LAC in the border areas and that has been the case since the late 1980s,” he added.

“Now, if peace and tranquillity is deeply disturbed, then obviously there will be an impact on the relationship and that is what we are seeing,” he said referring to the border situation in eastern Ladakh.

Jaishankar said both China and India are rising and assuming “bigger” role in the world, but the “big question” is how the two countries find an “equilibrium”.

“That is the basic case I addressed in my book,” the minister said, adding he completed the manuscript of the book in April, before the border row erupted in eastern Ladakh.

The test Down Under

Varun Dhawan dismisses report that Katrina Kaif abruptly left Street Dancer 3D: ‘I am sure we will work together in the future’