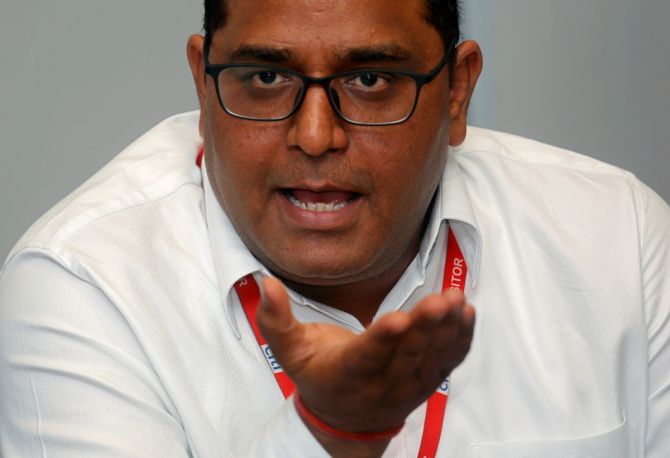 Eleven years before Vijay Shekar Sharma’s One97 Communications, which owns digital payments pioneer Paytm, announced plans to go public, it had a nearly moment when it looked to raise Rs 120 crore in 2010. It had even announced the issue date, but shelved the listing plans at the last minute citing market volatility.

The firm operated then as a mobile value-added services (VAS) player, providing caller tune support, and was valued  Rs 500 crore. That year there were 64 initial public offerings (IPOs) worth nearly Rs 38,000 crore. One97’s IPO would have added to the tally but would have hardly made a difference to the amount raised column.

That was also the year when India saw its biggest IPO till date — the Rs 15,200-crore issue by State-owned Coal India.

Fast-forward 11 years, and One97 is set to surpass Coal India’s record with its Rs 16,600-crore IPO. In the meantime, it has metamorphosed into a cutting-edge digital payments provider whose valuation has jumped around 370 times from about Rs 500 crore to an estimated $25 billion (around Rs 1.85 trillion), according to sources.

In sharp contrast, at the end of March 2021, Paytm’s networth was Rs 6,535 crore and total income stood at Rs 3,187 crore. The company’s balance sheet has grown manifold in the past decade. However, its networth is relatively subdued because it has been incurring huge losses as it chases growth by acquiring new clients and merchants.

Paytm, an abbreviation of pay through mobile, started this journey by launching a service to top up cell phones and make other utility bill payments. The explosion in smartphone usage and government’s move to demonetise Rs 500 and Rs 1,000 banknotes in November 2016 are seen as the big drivers of Paytm’s growth. After that, the firm aggressively added customers and merchants. Now, it is the country’s largest payment platform with 333 million customers and 21 million merchants.

On the broking side, it handled 208,000 trading accounts as of March 31. It has picked up backers like SoftBank, Berkshire Hathaway, and the Ant Group. But its 2010 IPO prospectus offers little hint of this transformation.

Maharashtra to step up vigil against locusts in border districts

Priyanka Gandhi's entry into politics: Always by your side, says Robert Vadra

Theatre of resilience in Thrissur

No swing, surprise or change in equations