Paytm’s board has approved the offering plans in principle and is finalizing the draft red herring prospectus, which could be filed as soon as the first week of July, according to a person familiar with the matter. 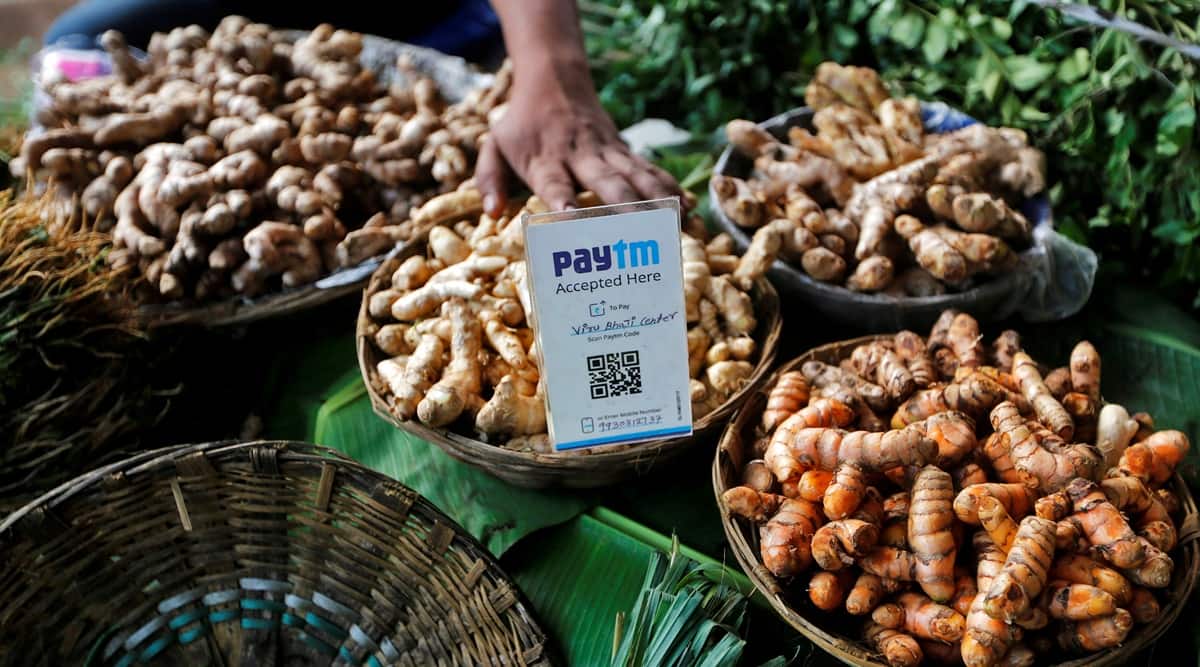 India’s Paytm is asking employees to decide whether they want to sell shares in the digital payments pioneer’s planned initial public offering, taking another step toward what could be the country’s largest stock market debut ever.

The startup, formally called One97 Communications Ltd., sent the “offer for sale” to its staff Monday as it prepares to file for the IPO, according to documents reviewed by Bloomberg News. Paytm’s board has approved the offering plans in principle and is finalizing the draft red herring prospectus, which could be filed as soon as the first week of July, according to a person familiar with the matter.

One97 Communications “is proposing to undertake an initial public offering of its equity shares (“Equity Shares”), subject to market conditions, regulatory, corporate and other approvals, and other relevant considerations, in accordance with applicable law, and has received an in-principle approval from the board of directors of the Company in this regard,” Amit Khera, One97’s secretary, said in the notice to employees and shareholders.

The company, whose investors include Berkshire Hathaway Inc., SoftBank Group Corp. and Ant Group Co., is seeking to raise about 218 billion rupees ($3 billion) at a valuation of around $25 billion to $30 billion, Bloomberg News reported in May. Coal India Ltd. raised more than 150 billion rupees in 2010 in the country’s largest IPO so far.

One97, last valued at $16 billion according to unicorn tracker CB Insights, is part of a new generation of promising startups emerging in India. During one historic week in April, six startups reached valuations of $1 billion or more — unicorn status in the tech industry.

Paytm’s public market debut will include a mix of new and existing shares to meet regulatory obligations in India. The country’s regulations require that 10% of shares are floated within two years and 25% within five years.

Paytm Is Said to Target $3 Billion IPO, Largest Yet in India

The offer for sale, or OFS, will allow employees to sell their shares as part of the IPO. The documents state that Paytm’s board has given its preliminary approval to the debut, but formal approval cannot take place until the prospectus is finalized.

If existing shareholders want to sell more in aggregate than allowed during the IPO, the ability to sell stock will be determined on a pro-rata basis, according to the documents.

Morgan Stanley is working with Paytm on the offering. Paytm declined to comment on the listing.

Employees can participate in the IPO by consenting to offer all or part of their equity shares, a decision that would need to be finalized before the filing of the first of the offering documents to the country’s regulator. Equity shares not sold during the offering would be locked-in for a one-year period, the notice said.

In power, will put Nitish behind bars if proof of corruption found:  Chirag Paswan

Second ODI loss a real punch in the guts for Australia: Shane Warne