Parliament Today Live News Updates: Amidst protests by the Opposition, Rajya Sabha was adjourned on Tuesday shortly after Minister of State for Home G Kishan Reddy introduced the Government of NCT of Delhi (Amendment) Bill. 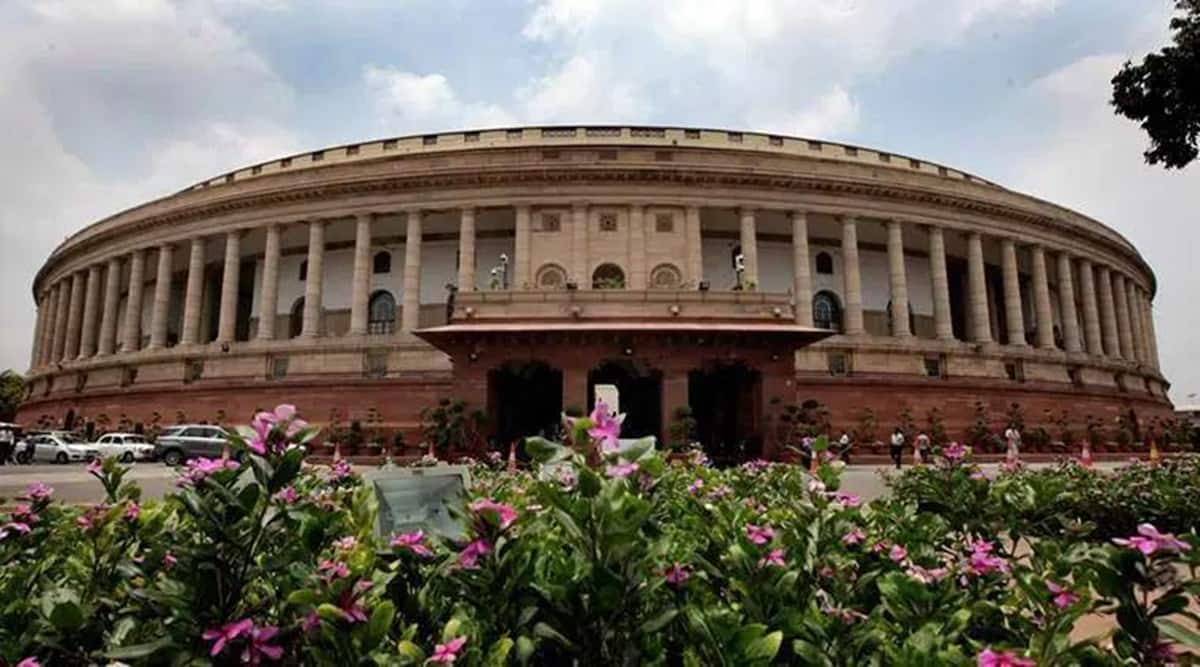 The Government of National Capital Territory of Delhi (Amendment) Bill that seeks to enhance the powers of Delhi’s Lieutenant Governor (L-G) will be discussed in Rajya Sabha on Wednesday.

Amidst protests by the Opposition, Rajya Sabha was adjourned on Tuesday shortly after Minister of State for Home G Kishan Reddy introduced the Government of NCT of Delhi (Amendment) Bill.

“It is a Bill to steal the powers of an elected government and destroy democracy,” Leader of Opposition Mallikarjun Kharge said as the Bill was introduced in Rajya Sabha, a day after it was passed by Lok Sabha.

The Bill seeks to amend the Government of NCT of Delhi (NCTD) Act, 1991, which was enacted to “supplement provisions of the Constitution relating to the Legislative Assembly and a Council of Ministers for the National Capital Territory of Delhi”.

Meanwhile, Civil Aviation Minister Hardeep Singh Puri will make a statement in Rajya Sabha regarding the status of implementation of recommendations/observations contained in the One Hundred and Fiftieth Report of the Department-related Parliamentary Standing Committee on Commerce on “Export of Organic Products : Challenges and Opportunities”.

In Lok Sabha, MoS Jitendra Singh will make a statement regarding the status of implementation of the recommendations/observations on Demands for Grants (2020-21) pertaining to the Ministry of Development of North Eastern Region.

Rajya Sabha to discuss Government of NCT of Delhi (Amendment) Bill on Wednesday. Follow this space for the latest updates.

Rajya Sabha was Wednesday adjourned till 11 am, after members paid tribute to AIADMK MP A. Mohammed John, who passed away yesterday. 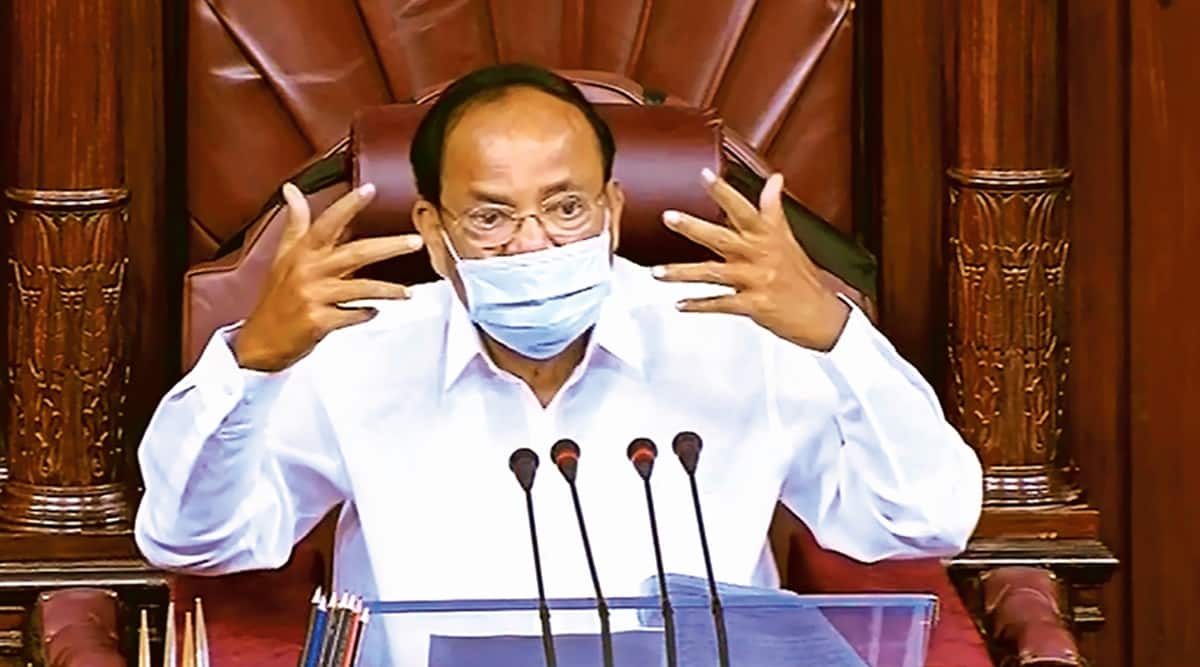 The Rajya Sabha was adjourned twice Tuesday after the Opposition benches protested against the Government of National Capital Territory of Delhi (Amendment) Bill, 2021, which seeks to give more power to Delhi Lieutenant Governor. Meanwhile, the Aam Aadmi Party has sought the support of all opposition parties requesting them to oppose the bill in Rajya Sabha.

The Hose also returned appropriation bills for Jammu and Kashmir and Puducherry for the financial year 2021-22. These bills have already been passed by the Lok Sabha.

‘Goa tape’ spices up Rafale war between BJP and Congress