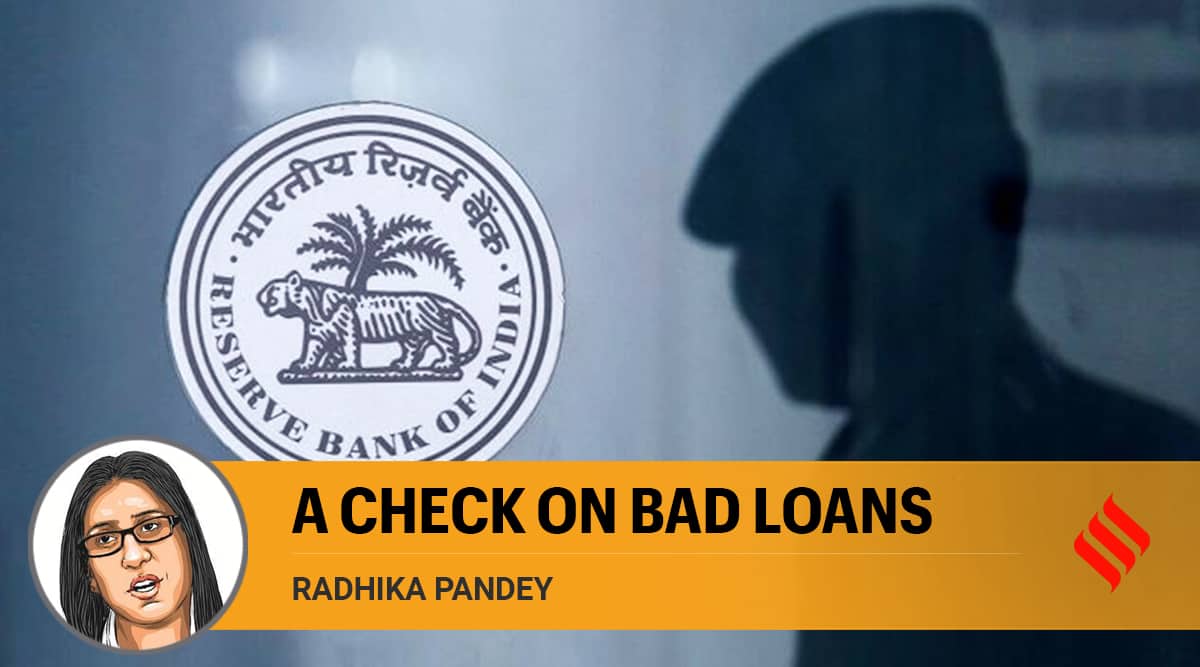 The Reserve Bank of India’s latest Financial Stability Report presented an assessment of the health of the banking sector in the pandemic year. There were concerns that the balance sheets of banks would be adversely hit by the pandemic-induced disruption. However, the report shows that banks fared much better as the NPA ratio (non-performing assets of banks as a percentage of loans) was broadly under control at the end of March. A series of regulatory forbearance policies and their timely withdrawal along with deleveraging by firms have helped in ensuring that banks’ balance sheets were not adversely impacted by the pandemic. For this year, the RBI has projected that the NPA of banks will rise to 9.8 per cent. The deterioration is projected to be much steeper under various stress scenarios. However, the assumptions behind these stress scenarios seem to be conservative. The quality of banks’ assets may not deteriorate to the extent projected in the report.

The NPA ratio for banks for the period ending March 31 stood at 7.5 per cent. This was much better than the earlier projections. There were concerns that NPAs of banks would increase due to the pandemic as borrowers’ ability to repay loans was hit. The RBI, in its July 2020 report projected that, in the baseline scenario the NPA ratio could rise from 8.4 per cent to 12.5 per cent by March 2021, while in the severe stress scenario, they were projected to rise to 14.7 per cent. However, the NPAs settled at a much lower figure. In earlier instances also, the RBI is seen to have overestimated the banks’ NPA position.

Another positive feature emerging from the report is that banks have enough capital to cushion against a deterioration in their assets. The proportion of provisions to gross non-performing assets (GNPA) increased from 66.2 per cent in March 2020 to 68.9 per cent in March 2021.

Regulatory support measures including loan moratoriums, facilities to restructure loans, a standstill on NPA classification and their timely withdrawal have ensured that banks’ NPAs remain under control. While banks were incentivised through a number of instruments such as through the Targeted Long Term Repo Operations (TLTROs) to aggressively lend to sectors hit by the pandemic, they adopted a cautious approach. RBI incentivised banks to borrow at a low rate of interest to further lend to specified stressed sectors. But there were not many takers for the cheap loan windows.

A key risk highlighted by the report is the weakness in the MSME portfolio of banks. Since 2019, three loan restructuring schemes were announced to help the impaired MSME sector. Despite restructuring, the report notes that the stress in the MSME sector remained elevated as the NPA ratio for public sector banks stood at 15.9 per cent as of March 2021, compared with 13.1 per cent in December 2020. While stress in the MSME sector needs monitoring, it is unlikely to pose a systemic risk. The 15.9 per cent NPA ratio is applicable to small loans of up to Rs 25 crore. Despite a series of measures to boost credit flows to the MSME sector, the share of MSMEs in the outstanding bank credit is less than 5 per cent. The increase in credit flows to this sector is primarily attributed to the Emergency Credit Line Guarantee Scheme (ECLGS) scheme. The scheme aims to provide 100 per cent guaranteed coverage to banks and other lenders. Thus, banks will be guarded against a possible slippage of loans under this scheme. In addition, the RBI’s restructuring schemes and the pre-packaged insolvency resolution process should allow for better handling of stress in the MSME credit.

Going forward, in the absence of regulatory support measures such as moratoriums and a standstill on NPA classification, there could be fresh additions to NPAs. But repayment of loans by companies, better recoveries and faster credit growth as the economy picks up could help in keeping NPAs under control. With improved capital positions of banks, they would be able to support a recovery in credit demand.

This column first appeared in the print edition on July 12, 2021 under the title ‘A check on bad loans’. The writer is a fellow at NIPFP

Income tax saving schemes: Top financial instruments that will help you save tax

EU ambassador to be deposed as impeachment inquiry rolls on