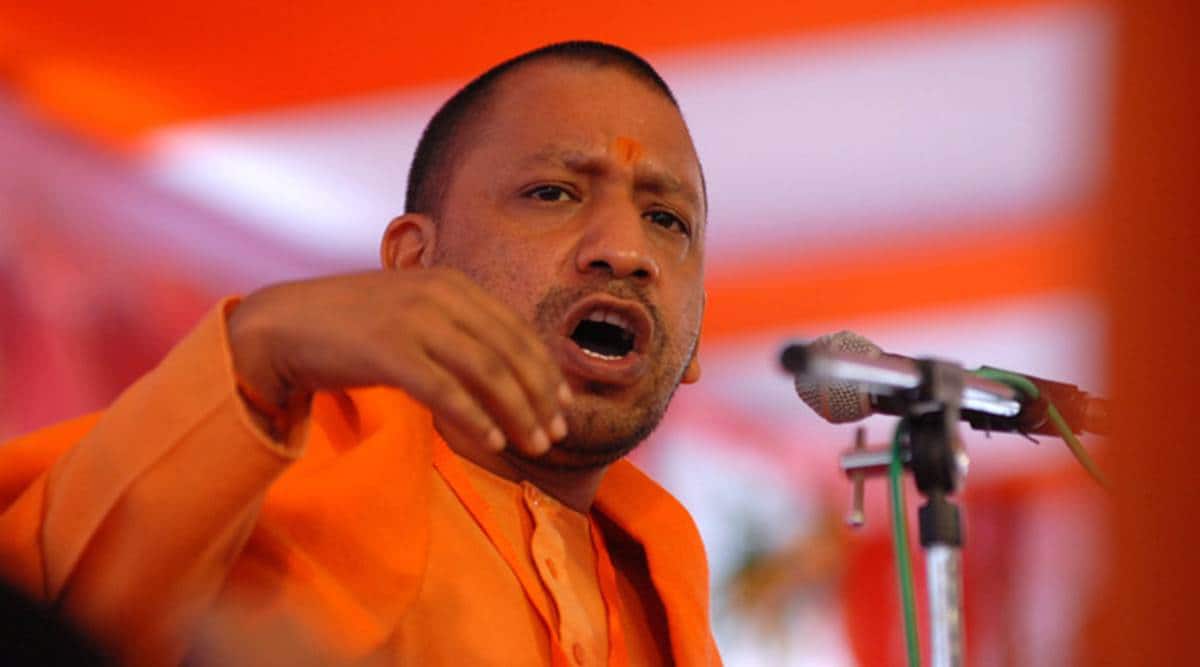 Facing attack over the alleged rise in crime graph in the state, Uttar Pradesh Chief Minister Yogi Adityanath on Saturday dubbed the Opposition as a ‘bigger danger’ to law and order, asserting that there has been a drastic fall in criminal cases since 2016.

“They talk about law and order, (but) they are a bigger danger to it. The state has already been saved from criminals and the work on it would continue more effectively,” the Chief Minister told the legislative assembly while submitting to it figures since 2016 to show that crime has come down in the state.

“Even the National Crime Record Bureau data shows the state’s figures are much better than other states,” Adityanath told the House, adding that state also lodged the highest number of FIRs (1,434) in cases of triple talaq and 265 arrests were made as it was serious on the issue of women security.

Going all out against the Opposition, he alleged that “bereft of issues”, their frustration was being manifested in their raising such matters as they are not ready to debate on relevant issues.

Making a special mention of the Samajwadi Party and Congress, he alleged they want the release of “the two Khans”.
Though the CM did not take names, he apparently referred to SP leader Azam Khan and Gorakhpur paediatrician, Dr Kafeel Khan, both of whom are presently in jail. Kafeel has been booked under the stringent NSA.

The chief minister also asked his party MLAs to keep up the good work and speed it up during the remaining one and a half years before the next Assembly polls.

Cautioning them to stay clear of “all (Opposition) conspiracies”, the chief minister asked his party MLAs to apprise people of the government’s achievements.

“You have to show that you have done more work in your constituencies in five years which could not be done in 20 years,” he told the MLAs, adding the Opposition will not be able to match them in their hard work.

On the issue of handling COVID-19 pandemic, Adityanath presented the state’s data and compared it with that of Delhi to stress that despite massive population and several challenges, UP’s fatality and infection rates were low.

On steps taken by his government to extend relief to people, especially migrants and students during the pandemic, he also referred to the bus controversy involving the Congress party and said an attempt was made to mislead people by giving registration numbers of scooters in place of buses.

“The Opposition indulged in negative politics in the time of crisis, presented wrong data. Gave registration numbers of scooters in place of buses, it was an unpardonable crime,” he said. The Congress members had already left the House in protest by then.

Lauding legislators’ efforts in helping people amid the pandemic, he said the state also lost his two ministers to the virus.

He also mentioned about the foundation laying ceremony of the Ram Temple in Ayodhya earlier this month, saying there is happiness all over the country because of this historic step and stressed that “the Opposition has also started talking about Ram, through Parshuram, but there is no difference between the two”.

The laying of the foundation stone for the construction of Ram temple in Ayodhya will be presented before the country and world in a big way, he said.

“They are the ones who had opened fire on the Ram bhakts.they talked about tilak-taraju and said wrong things about the society,” Adityanath said attacking the SP and BSP.

Air of tension palpable in TDP for Pedana seat