‘We still have 30,000-40,000 cases.’
‘It is plateauing, but the number should definitely come down more so that we can convert the pandemic into an endemic.’

Do the high number of cases in Kerala indicate a third coronavirus wave is on its way? If it happens, will it hit India as hard as the second wave did?

Can it be prevented if the people of India and the authorities take adequate precautions?

In the concluding part of an interview with Rediff.com‘s Shobha Warrier, Dr Rakesh Mishra, former director, Centre for Cellular and Molecular Biology, says, “The most important thing is, we have to be disciplined. If we become careless, we will have to pay the price.”

Reports say that Kerala has low seropositivity as only a small percentage of people have developed antibodies.
Looking at the large number of cases, do you think Kerala’s decision to shut the state for almost one-and-a-half years and not letting people develop antibodies, has backfired?

I will not say that the state’s decision has backfired. I will go on to say that Kerala has done well because Kerala has been able to prevent infections.

Our data says that X% of people have been infected in India and seropositivity is 70%. It means we have not been able to test, track and isolate a very large proportion of infections.

On the other hand, Kerala has done well because seropositivity is low.

Another way of looking at this is because the seropositivity is low in Kerala, people have protected themselves well. 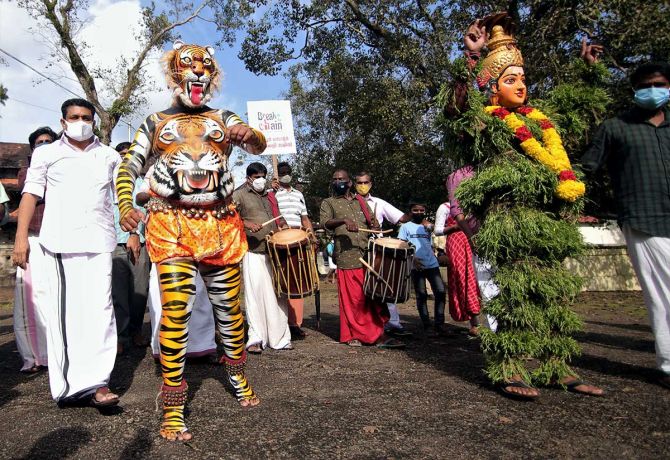 Now, more than 50% of the cases in India are from Kerala….

There are two reasons for that. Because seropositivity is low, higher percentage of people are vulnerable. Next reason is, they are testing more. When you test more, you get more cases.

My interpretation of Kerala is that they relaxed a little bit recently during the festivals and that could be the reason for the increase in numbers.

If they continue to do what they have been doing, and vaccinate everybody, that is the best way to fight the virus. It only shows people are following the rules and the state has controlled the virus well.

It’s better not to go for the idea of people getting infected naturally to develop antibodies as it will lead to more problems. That’s when new variants emerge.

When you let people get infected for immunity, you are creating a chance for the virus to make new variants.

That’s why prevention and vaccination are better than immunity through natural infection. This kind of immunity is not as good as vaccination. 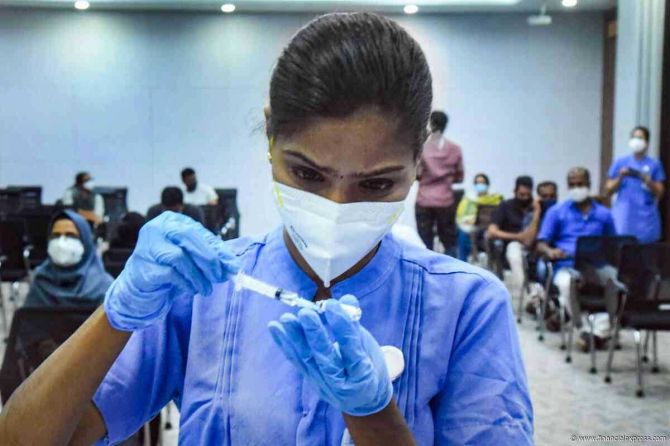 So, you will not say that Kerala failed in its fight against the virus?

No, I will not say that Kerala failed in this. They have been controlling and manging the virus quite well.

Maybe now, there should be more vaccination and people should be a little more disciplined.

But we should not say that because you have low seropositivity, you have failed.

I will say that Kerala has succeeded in preventing infections.

The UK has vaccinated almost 90% of the population with at least one dose.
When the Delta variant infections rose there, not many hospitalisation or deaths occurred.
Is this in a way heartening news for the whole world, that vaccination actually works?

Yes, yes. Even CCMB has done research collaborating with a hospital and found that both the vaccines we are using currently have reduced symptoms, hospitalisation and mortality. 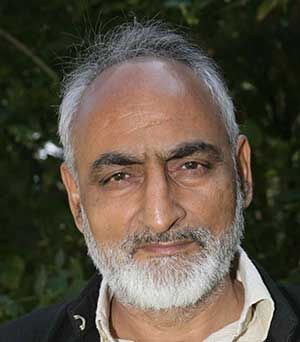 The biggest achievement is the world is coming out with so many vaccines. We should make use of them and vaccinate as many people as possible, as fast as we could.

If we vaccinate maximum number of people, and not give a chance to the virus to mutate, we will win against the virus.

We have an upper hand today, but if we are not disciplined, we will lose it. 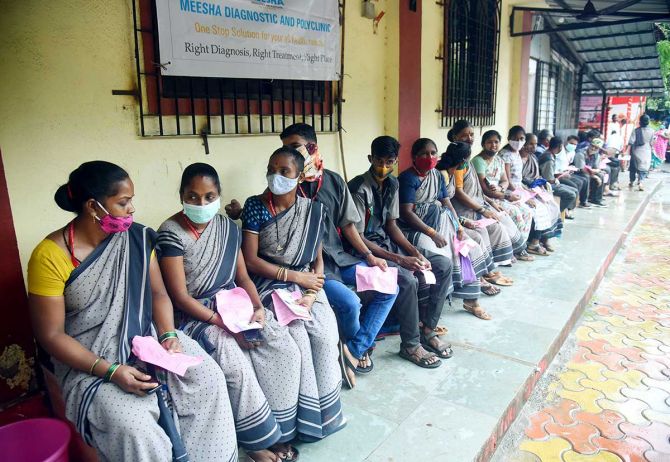 It may be affordable for the richer countries, but I would say, for India, it is an unaffordable luxury at the moment.

Right now, it is more important for India to vaccinate normally as many people as possible, rather than going for a booster dose. 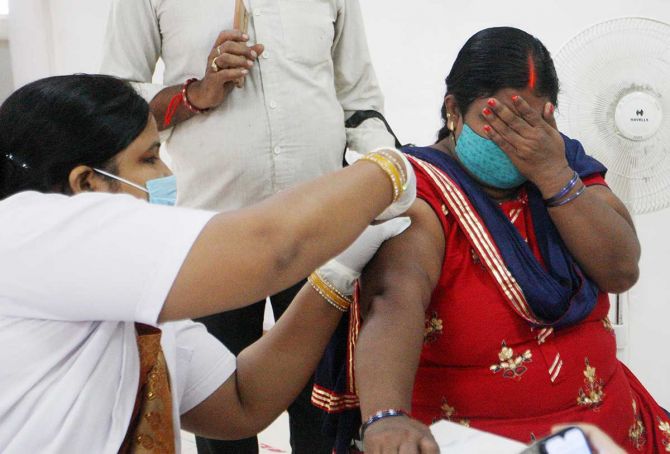 In India, the second wave which started months ago, is still continuing.

Yes, we still have 30,000-40,000 cases. Only when it comes down to less than 10,000 or so, we can relax a bit. Prolonged continuation of this level of infection and positivity is a matter of concern for me.

It is plateauing, but the number should definitely come down more so that we can convert the pandemic into an endemic.

Although things are under control and we have an upper hand, still there are a large number of infections. So, if we drop guard, the virus can bounce back and get more opportunities for it to come with new variants.

That’s why it is necessary to do more testing and isolating, and push for more vaccination. Of course, people also should follow the rules. If we do that, maybe we will be out of this in a few months.

Would you say the worst is over?

I think the worst is over. We have been wounded enough and I hope people will not forget what to do and what not to do.

With vaccination picking up, I feel we can come out of it soon.

But the most important thing is, we have to be disciplined. If we become careless, we will have to pay the price.

Turnout in Millennium City drops by 3%

Transcending faith and religion to feed the hungry

Wistron: ‘We made mistakes as we expanded’