Shaktisinh Gohil has his task cut out as party in-charge for state, but there are many reasons he may be the man for the job. 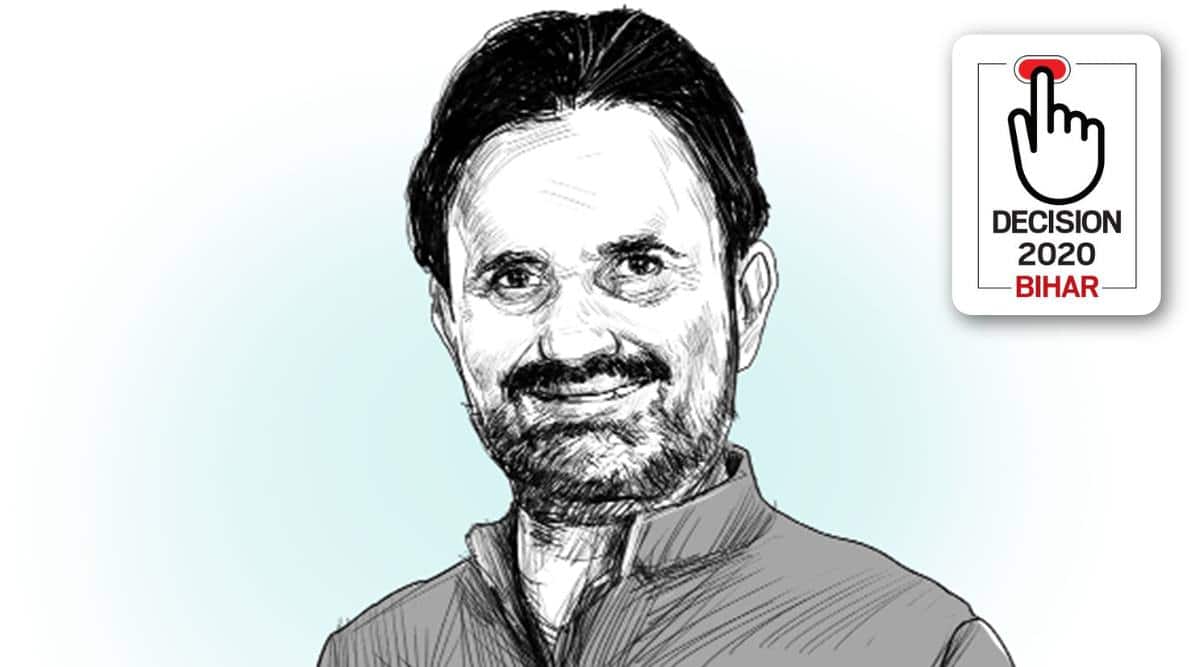 Shaktisinh Gohil may seem an odd choice as the Congress in-charge of Bihar, particularly given the uphill battle the party faces in a state where it has been now out of power since 1990. However, there are two things that make the 60-year-old uniquely placed for the job: the fact that he is a veteran of many political battles against Narendra Modi-led BJP in native Gujarat; and that he is among the few Congress leaders considered close to both Ahmed Patel and Rahul Gandhi.

In his over three-decade political career, it is the first time Gohil will be overseeing a state election as an AICC pointsman. His hand is seen in the hard bargaining by the Congress to secure 70 seats in the Mahagathbandhan, a huge jump from the 41 the party had contested in Bihar in 2015.

A veteran in Gujarat politics, Gohil first entered the national stage in 2014, when he was made a Congress spokesperson. He was elevated as in-charge of Bihar in 2018, given additional charge of Delhi earlier this year, and made a Rajya Sabha MP in June this year.

Gohil started his political career in the early 1980s while still in college. In the mid-1980s, as Youth Congress office-bearer, he had been spotted by then prime minister Rajiv Gandhi at a national function.

He won the Bhavnagar South Assembly seat in Gujarat at the age of 30 in 1990, and became the minister of state for health at the age of 32 under Chief Minister Chimanbhai Patel. He was then the youngest minister in Gujarat’s history.

Two years later though, Gohil took everyone by surprise by resigning over the demand for a medical college for Bhavnagar. The medical college was allocated eventually and Gohil won the seat again in 1995.

Gohil did not contest the 1998 election and lost the one in 2002 that marked Modi’s first electoral win. In the next election in 2007, he returned to the Assembly from Bhavnagar and was made the Leader of the Opposition, emerging as one of the most vocal critics of Modi. However, Gohil lost the 2012 Assembly elections, and while he eventually returned to the Assembly in a by-election from the Abdasa constituency, in the 2017 polls too he couldn’t win. Since then, Gohil has been focusing on national politics.

The Congress veteran had wanted the Grand Alliance in Bihar to be broad-based, involving parties like Upendra Kushwaha’s Rashtriya Lok Samata Party (RLSP), Mukesh Sahani’s Vikassheel Insaan Party (VIP) and the Left, but could not convince RJD chief Tejashwi Yadav about the utility of the RLSP and VIP.

However, he managed to bring the CPI, CPM and CPI (M-L) into the fold.

Coronavirus | Disinfectant tunnel at Azadpur vegetable market; more to be set up at wholesale markets

As Noida turns 43, residents yearn for free hold rights over their houses