Oberoi Realty has hit the top slot in Mumbai’s ranking of the top-20 developers in terms of sales in 2021, evicting the Runwal group which was number one last year. 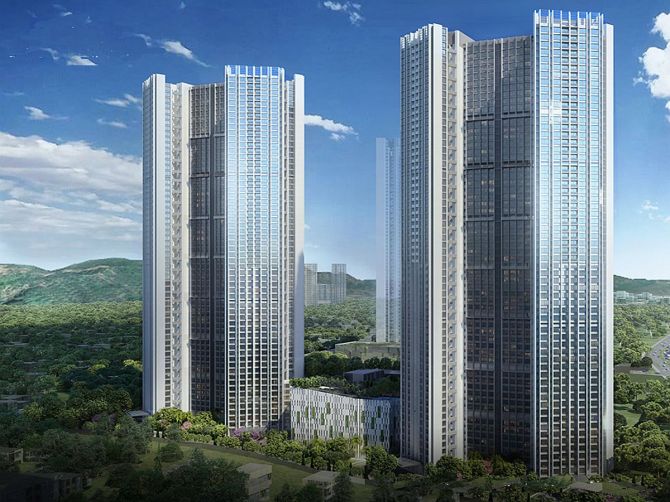 The Lodha group which had occupied the top slot three out of five times since 2017 slipped to second place in 2020 and continues to be in the same position in 2021.

This is the first time that it has occupied the number one position.

The more well-known Godrej Properties has fallen far behind and failed to make it into the top 10; it was ranked in 12th place.

The rankings are based on data in a UBS report on Indian Real Estate which has been sourced from PropEquity.

Oberoi Realty made sales of Rs 44 billion in 2021, ahead of Lodha with Rs 36 billion and the Runwal group with Rs 34 billion.

Godrej Properties clocked up Rs 8 billion in sales which was far below Shapoorji Pallonji, the Hiranandani group, and Indiabulls Real Estate.

Mumbai is a key market because developers make higher margins in the city than perhaps any other Indian Tier 1 city or metro. UBS research shows that in 2020, Mumbai accounted for 10 per cent of volumes, 23 per cent of sales and 33 per cent of EBIDTA out of eight cities: Hyderabad, Pune, Bengaluru, Thane, and Ahmedabad, among others.

It is for this reason that new developers who are based in other cities wish to make an entry into Mumbai.

According to estimates, Hyderabad and Mumbai are attracting the maximum number of new developers.

In contrast, the figure for Gurugram and Noida for new players was below two per cent.

Pune, however, was an outlier with new players accounting for 11 per cent of active developers.

Those who have made their first entry into Mumbai in 2021 include the Prestige group, Puravankara which is based in Bangalore, and Birla Estates.

Murmurs have also been heard that one of the country’s largest real estate players, DLF, might move back to Mumbai again.

Mumbai has had a smooth run with primary property sales volumes reaching the highest in a decade at 38,000 units.

Quick regulatory approvals with over 150 million square feet of developmental rights being approved in the city will provide opportunities to developers with strong balance sheets who want to increase their exposure in the Mumbai property market and push sales.

Priyanka Chopra reveals details of wedding with Nick Jonas, says guests would need a vacation after it