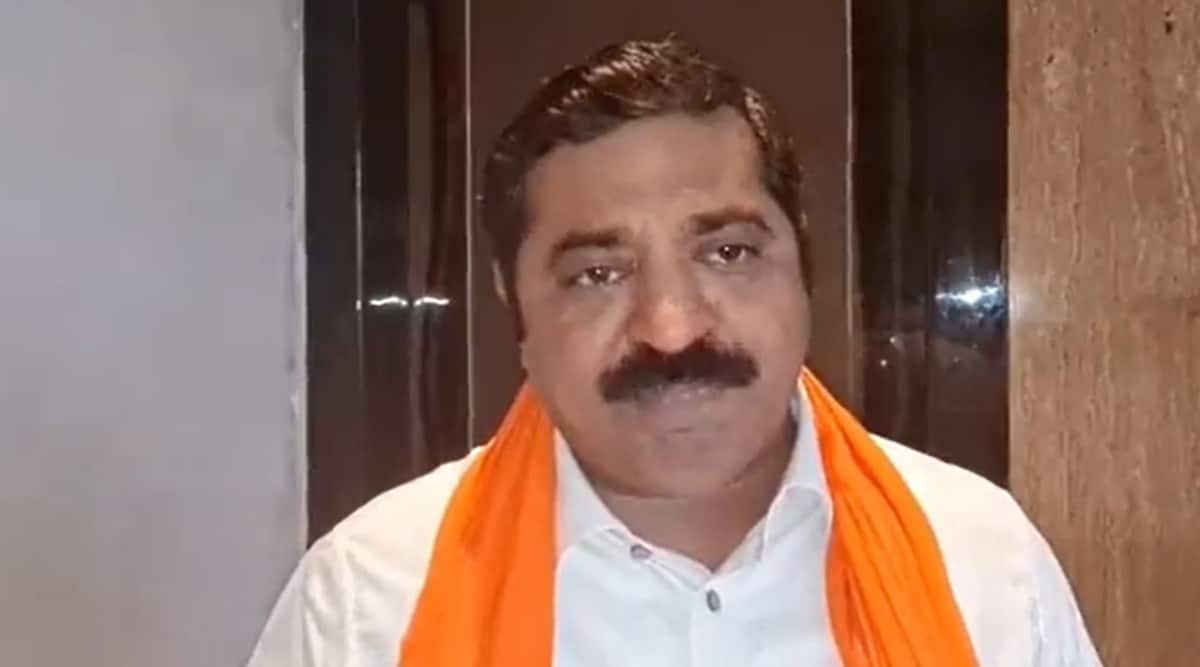 No film of Javed Akhtar will be screened in India until he apologises with folded hands, BJP MLA Ram Kadam said Saturday after the lyricist-screenwriter drew a parallel between the Taliban and right-wing organisations in India.

In a video on Twitter, Kadam retaliated to Akhtar’s remarks saying that people connected to the Sangh Parivar are governing the country. “If Taliban’s ideology existed here, could he have made such statements? The answer to this question shows how hollow his [Akhtar’s] remarks are,” the MLA said.

“Until he apologises to the members of the Sangh with folded hands, we won’t allow any of his films to be screened in the land of Ma Bharti,” Kadam added.

On Friday, Akhtar had told NDTV that it is time for supporters of the VHP and the RSS to introspect. “I think people who support organisations like the RSS, VHP or Bajrang Dal need to do some introspection. Of course, Taliban are reprehensible… they are barbarians. But the people whom you are supporting, how are they different from them [the Taliban],” he said.

During the 25-minute conversation, Akhtar said some people in India want segregation in society and that he saw an “uncanny resemblance” between the Taliban and people “who want to be like Taliban”.

The caption accompanying Kadam’s video on Twitter said no film of Akhtar or that of his family members will be screened unless he apologises to workers of the Sangh and the VHP.