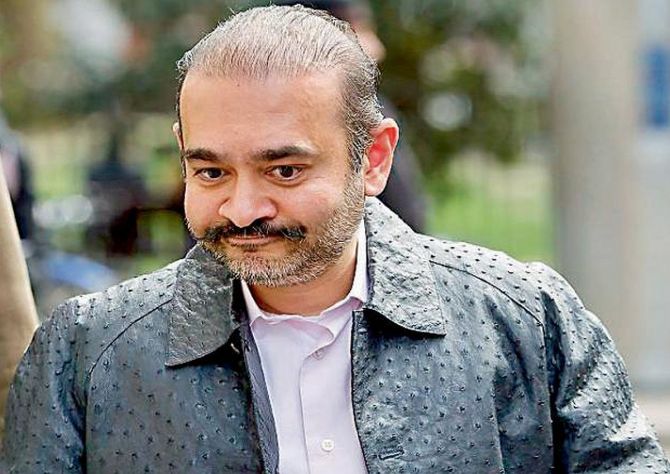 In a judgment order pronounced at the Royal Courts of Justice in London, Lord Justice Jeremy Stuart-Smith and Justice Robert Jay ruled that “the Appellant’s (Nirav Modi) application for permission to appeal to the Supreme Court is refused”.

Last month, the 51-year-old diamantaire had lost an appeal on mental health grounds when the same two-judge High Court bench ruled that his risk of suicide is not such that it would be either unjust or oppressive to extradite him to India to face charges in the estimated $2 billion Punjab National Bank (PNB) loan scam case.

Modi, meanwhile, remains behind bars at Wandsworth Prison in London since his arrest on an extradition warrant in March 2019.

There shouldn’t be any rules with music, says ‘Gemini Man’ and ‘His Dark Materials’ composer Lorne Balfe

Um, So Apparently Rihanna Hires Lookalike Models to Try Out Eyebrows Styles and See If She Likes Them