From re-introducing night curfews, to making RT-PCR tests compulsory for people arriving from specific states reporting a high caseload — new directives have been announced in several parts of the country in recent weeks. 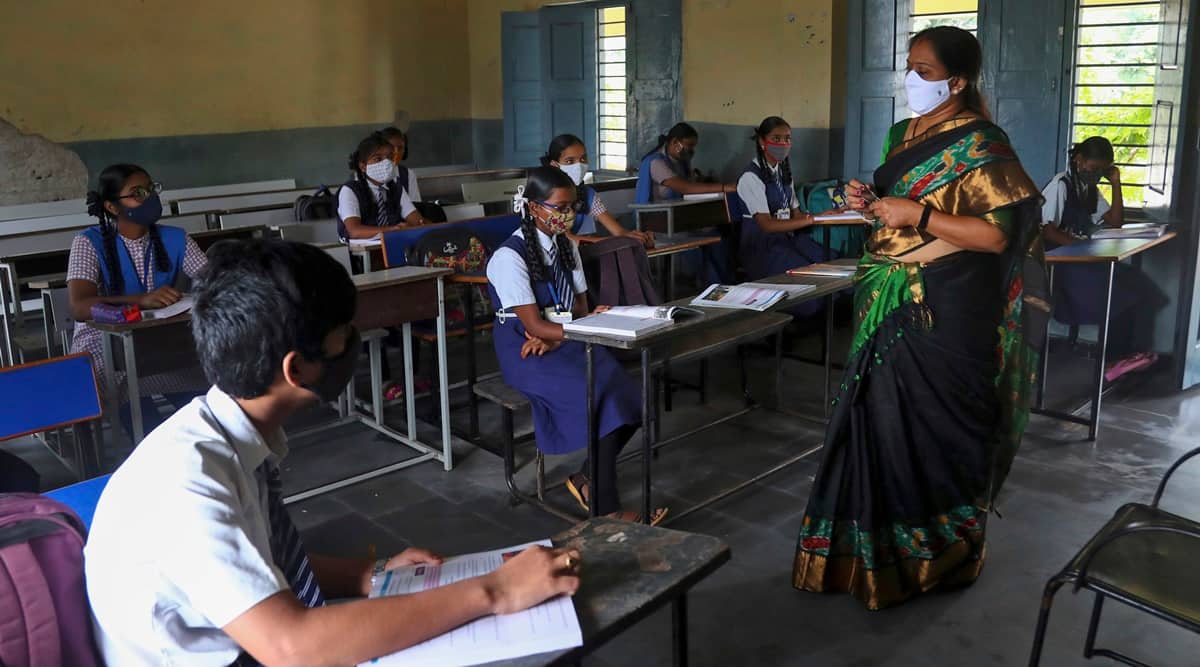 With some places across the country witnessing a surge in coronavirus cases and the fear of a possible third wave looming large, several state governments have imposed fresh restrictions in order to control the spread of the infection.

From re-introducing night curfews, to making RT-PCR tests compulsory for people arriving from specific states reporting a high caseload — new directives have been announced in several parts of the country in recent weeks. At the same time, state government’s have also introduced guidelines and protocols to follow as some restrictions are eased.

Notably, earlier this week, some states permitted schools to start reopening in a phased manner.

Tamil Nadu Chief Minister MK Stalin Monday extended the restrictions imposed in the state in the wake of Covid-19 pandemic till September 15. As per the latest guidelines, beaches in the state cannot be accessed by the public on Sunday. Also, in line with the previous announcement, public entry has been restricted to places of worship on Friday, Saturday and Sunday. The ban on conducting religious events will continue.

The government also permitted schools for classes IX to XII and colleges to reopen from September 1. All school and colleges hostels have been permitted to reopen for students. Working men/women hostels are also allowed to function following Standard Operating Procedure issued by the government. 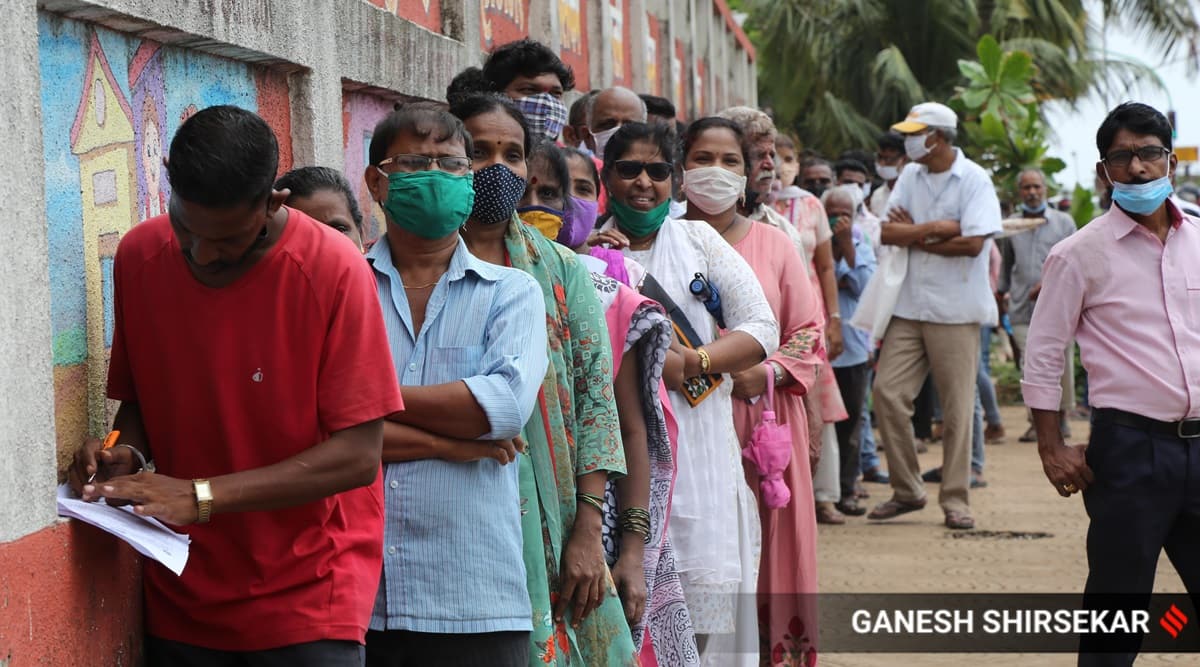 Late last month, the Kerala government announced it was imposing night curfews once again in an attempt to contain a recent surge of Covid cases in the state.

Chief Minister Pinarayi Vijayan told reporters that night curfew would be in place across the state from 10 pm to 6 am. Complete lockdown would be introduced in local bodies where the weekly infection population ratio (WIPR) is more than seven. WIPR is the total number of Covid-19 infections reported in a week multiplied by 1,000 and divided by the total population of that local body.

The Chief Minister said the spurt in cases was due to the easing of lockdown restrictions for the Onam festival.

The Karnataka government Monday announced that all those visiting from Kerala will have to undergo a compulsory week-long institutional quarantine, in the wake of the high Covid-19 positivity rate in the neighbouring state.

“One week institutional quarantine is mandatory for people coming from Kerala and testing on the seventh day is compulsory, irrespective of the persons vaccinated and holding a negative report after RT-PCR test,” a statement issued by the Karnataka CM’s Office (CMO) said.

Revenue minister R Ashok said that the rule would apply to students as well. “All visitors, including students, will also be subjected to a Covid-19 test after completing the one-week institutional quarantine,” the minister said. Last week, the West Bengal government said it would extend Covid-19 restrictions in the state until September 15. But they also introduced a significant new relaxation — coaching centres
Were permitted to operate with 50 per cent capacity.

“Wearing of masks, maintenance of physical distance and health and hygiene protocol must be followed at all times,” an order issued by the government said. The state has earlier allowed public buses, taxis, auto rickshaws to operate with 50 per cent occupancy, PTI reported.

Both private and government offices have been permitted to function at 50 per cent capacity.

Final year students of post-graduate graduate, higher secondary, nursing and other technical courses will be permitted to attend in-person classes only if they have received at least one dose of the Covid vaccine, the government said. Hostels will reopen for these students as long as they are fully vaccinated.
All businesses, restaurants, resorts and showrooms will be permitted to function until 8 PM across the state. Meanwhile, cinema halls will remain closed.

Following the detection of more transmissible variants of Covid-19, the Brihanmumbai Municipal Corporation (BMC) has made RT-PCR tests mandatory for passengers arriving at the Mumbai airport from or transiting through the UK, Europe, the Middle East, South Africa, Brazil, Bangladesh, Botswana, China, Mauritius, New Zealand and Zimbabwe from September 3.

The passengers will have to pay Rs 600 for the mandatory RT-PCR test at the airport. According to the new guidelines, all the exemptions granted earlier — i.e., for fully vaccinated international passengers who completed 15 days since the second dose — won’t be applicable from September 3.

NIT-Tiruchi gets model of ship

Vikings to end after season 6

Explained: The significance of Kakrapar-3