An uphill task awaits R. Mahalingam, the new Director of the Calicut International Airport, to restore the operation of wide-bodied aircraft, which was suspended after the Air India Express crash in August last year.

His predecessor K. Srinivasa Rao, who has been transferred to the Visakhapatnam International Airport as its Director, keenly took interest in recommencing the operation of big aircraft. A special team attached to the Director General of Civil Aviation (DGCA) had carried out an examination for the purpose.

The August 7 mishap killed 21 people, including both pilots, and injured more than 100 passengers. However, it is learnt that the suspension of the operation of wide-bodied aircraft will continue at the airport till a five-member team of the Aircraft Accident Investigation Bureau (AAIB), probing the Air India Express crash, submits its report.

The recommendations of the probe team are vital for the resumption of big aircraft operations although the aircraft that met with the accident was classified under Code C (medium or short range). This also means that the airport will be included in the list of Haj embarkation points in the country, sources said.

Incidentally, in July last, Saudia (Saudi Arabian Airlines) resumed operation of Haj flights. And that too after a gap of five years when the operation of wide-bodied aircraft was banned at the airport from May 2015 in the wake of the Court of Inquiry report on the Air India Express Boeing 737 crash in Mangaluru in May 2010.

Mr. Mahalingam, who had a stint at the Calicut Airport at the middle-rung level earlier, but now at the helm, faces the challenge of salvaging the situation from the COVID-19 pandemic.

The new director will have to bring back the dominance of the airport in international and domestic sectors to the pre- COVID-19 levels.

World Cup 2019: Can we please hit the jingoistic ads out of the park and get on with cricket?

BJP to contest all 117 Assembly seats in Punjab

Can you guess who this actor is? 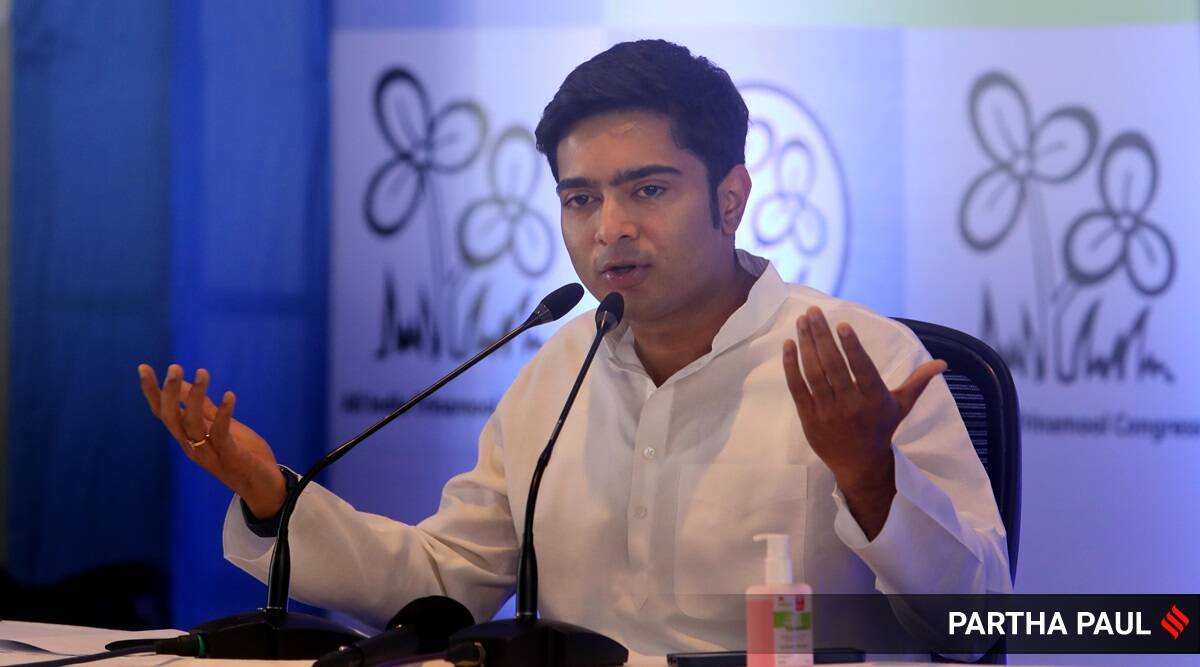