“I can never compromise on Punjab’s future and the agenda for the welfare of Punjab,” Mr. Sidhu said in his letter to Congress chief Sonia Gandhi

Punjab Congress president Navjot Singh Sidhu on September 28 resigned from his post, saying that he can never compromise on Punjab’s future and agenda of welfare of Punjab.

Announcing his resignation letter on Twitter, Mr. Sidhu, in his letter to party president Sonia Gandhi, said, “The collapse of man’s character stems from the compromise corner, I can never compromise on Punjab’s future and the agenda for the welfare of Punjab. Therefore, I hereby resign as the president of Punjab Pradesh Congress Committee. Will continue to serve the Congress.”

While Mr. Sidhu did not mention any specific reason for his quitting, a close aide of Mr. Sidhu told The Hindu that ministerial berth to MLA from Kapurthala Rana Gurjit Singh, who has been facing allegations of involvement in a sand mining scam, besides appointment of senior advocate A.P.S. Deol as State’s Advocate-General are the key reasons for Mr. Sidhu’s decision.

Mr. Deol was the counsel for former Punjab Director General of Police Sumedh Singh Saini, an accused in the Behbal Kalan police firing case of 2015, related to the Bargari sacrilege issue, which has been a political flash point in the State politics.

After Kartarpur, Mehbooba Mufti bats for opening of Sharda Peeth route in PoK

‘We are living in dangerous times’

Fans request Rajamouli to make a movie with Rajinikanth 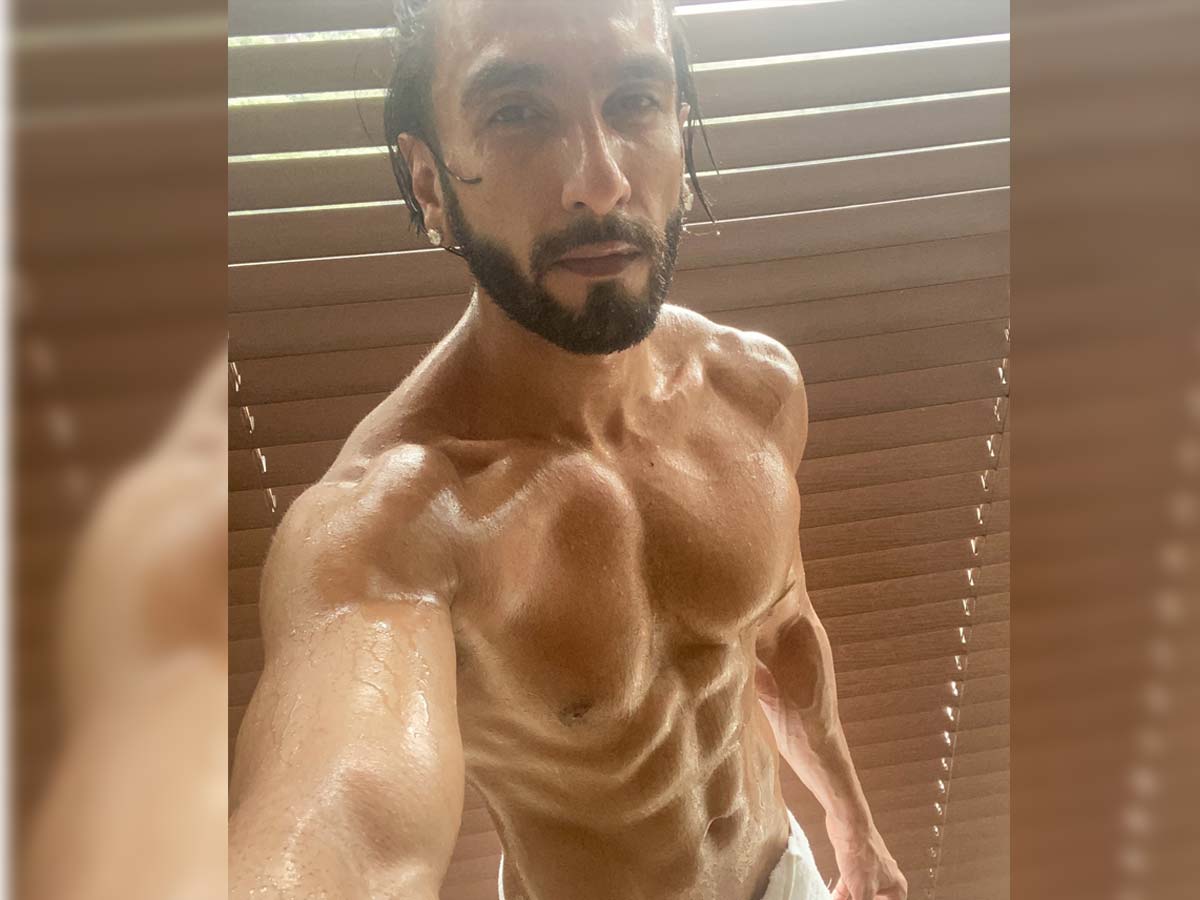