It is up to the Centre now to ensure that States do not feel short-changed from the new fiscal framework, given their frayed ties over GST compensation dues. States have also been steadily losing out, given the Centre’s penchant to raise more cesses and surcharges that do not have to be shared. This Budget has seen an encore with the agriculture infrastructure development cess. One wishes the Commission had at least noted its displeasure on this practice, like its predecessors did. Unlike them, however, the N.K. Singh-led panel had to cope with a tumultuous shift in the domestic and global macro-economic landscape. At home, the Planning Commission was dissolved and GST introduced. The panel’s tenure was extended by a year, requiring it to give an interim report first, with its work culminating in a virtual zero-visibility zone as the COVID-19 pandemic broke out months before its deadline. Given these pressures and the difficulties in projecting the economy’s path, the Commission has done well. It has resisted the Centre’s nudge to review what it felt was a too-generous 42% share granted to States by the previous Commission, and deftly dealt with most of the unusual terms of reference foisted on it. As N.T. Rama Rao said, India lives in the States. If the Centre takes them along, it might help attain the balance envisaged by the Commission, which is needed to drive the country onto a double-engine growth trajectory from the current nadir.

Explained: Why Israel’s controversial nation state law is being challenged in Supreme Court 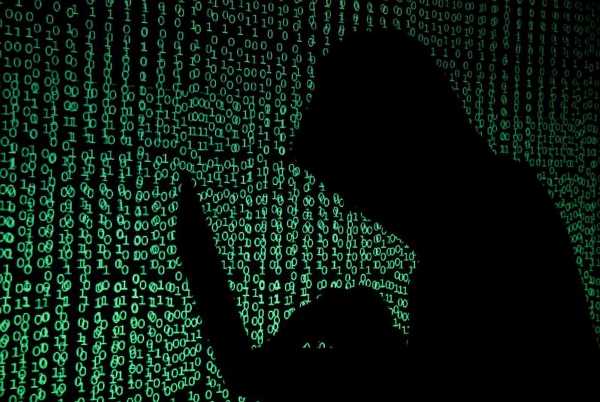