On Tuesday, when The Indian Express had asked the university whether Mehta’s public stand had anything to do with him leaving, Ashoka had sidestepped the question. 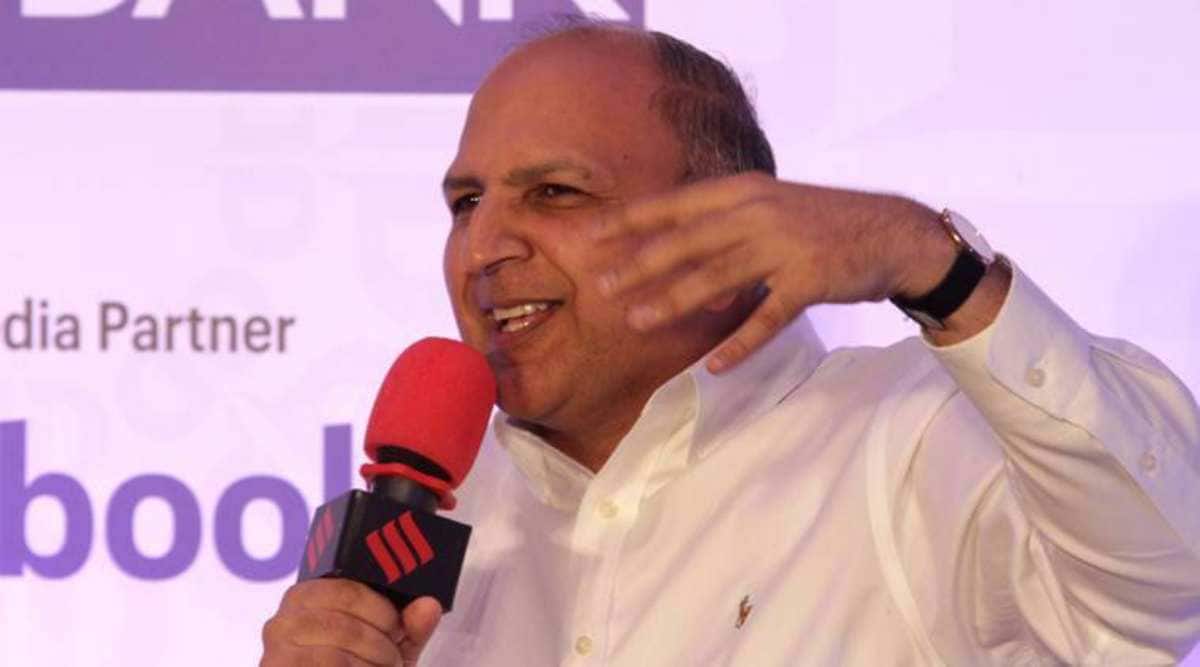 Pratap Bhanu Mehta’s resignation from Ashoka University this week came after a meeting with the founders in which, he said, it was made abundantly clear that his association with the institution “may be considered a political liability”.

Mehta, in his resignation letter submitted to V-C Malabika Sarkar, also said that his public writing is “perceived to carry risks for the university”.

On Tuesday, when The Indian Express had asked the university whether Mehta’s public stand had anything to do with him leaving, Ashoka had sidestepped the question.

Instead, a spokesperson had confirmed the resignation and said: “During his tenure as Vice-Chancellor and member of faculty, he has contributed immensely to the University. Ashoka University wishes him well for his future endeavours”.

I write to tender my resignation from Ashoka University as University Professor. After a meeting with Founders it has become abundantly clear to me that my association with the University may be considered a political liability. My public writing in support of a politics that tries to honour constitutional values of freedom and equal respect for all citizens, is perceived to carry risks for the university. In the interests of the University I resign. I would request that the resignation take immediate effect. I am teaching one class, and would not like to leave the students stranded. But I think the university can find a solution. I can informally finish out the rest of the classes, if no other solution is found.

It has been a great privilege to get to know the students and several wonderful colleagues at Ashoka. I hope that the institution continues to thrive. I thank you and the Chancellor for your personal kindness over the years of my association with Ashoka.

It is clear it is time for me to leave Ashoka. A liberal university will need a liberal political and social context to flourish. I hope the university will play a role in securing that environment. Nietzsche once said that “no living for truth is possible in a university.” I hope that prophecy does not come true. But in light of the prevailing atmosphere, the Founders and the Administration will require renewed commitment to the values of Ashoka, and new courage to secure Ashoka’s freedom.

My only request is that the administration cooperate in making all the transition formalities as painless as possible. If any arrangements can take due consideration of my driver, Gajendra Sahu, I will be most grateful. He moved jobs with me and should not be penalised. If some interim help can be granted to him, while I make alternative arrangements to transfer him to an appropriate payroll, I shall be obliged.

I will forever remain a supporter of the values Ashoka is meant to embody. Please convey my deepest gratitude to all of Ashoka’s faculty, students and staff. They have all been unfailingly professional, supportive and generous.

I will have a hard copy with my signature sent to you as well. But this mail be treated as my resignation.