Mumbai's power cut: An outage of the kind that happened on Oct 12 is rare. According to Maharashtra’s Energy Minister Nitin Raut, it was caused by a technical failure in one of the power supply circuits at the Maharashtra State Electricity Transmission Company Limited’s 400 KV supply station at Kalwa-Padgha near Thane. Large power cuts such as the one that hit Mumbai and neighbouring areas on Monday (October 12) morning can be dangerous events for those affected. In addition to inconveniencing households and those trying to use public transport, vital hospital systems, students’ exams and court hearings were impacted in Mumbai following a failure of the power supply grid.

In the middle of the peak hour, Mumbai’s suburban train services were brought to a standstill for over two hours, forcing commuters, mainly essential commuters, to either switch to other means of transport, or to abandon their travel plans for the day. Hearings at the Bombay High Court were deferred. Domestic water supply to households located at the far ends of the water supply network was impacted. Traffic signals lost power in Mumbai.

To ensure that operations of Covid-19 and non-Covid health facilities, especially the operations of the ICUs, remain unaffected, Mumbai’s civic commissioner directed “all the hospitals to arrange for sufficient supply of diesel for at least eight hours.” 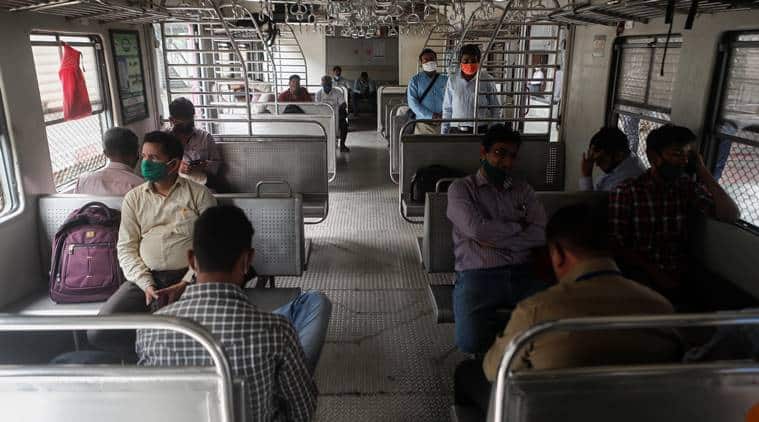 Power generators were used for conducting the state’s common entrance test exams, which began from Monday, with the first shift of exams being given between 9.30 am to 12.30 pm amid the power outage. Ongoing final year online exams in several colleges could not be conducted due to the outage.

At the Kishanchand Chelaramani (KC) College in South Mumbai, Principal Hemlata Bagla issued a notice saying, “All students are hereby informed that due to massive power breakdown, all undergraduate and post graduate examinations are being rescheduled to Sunday, October 18. The timings will remain the same.” 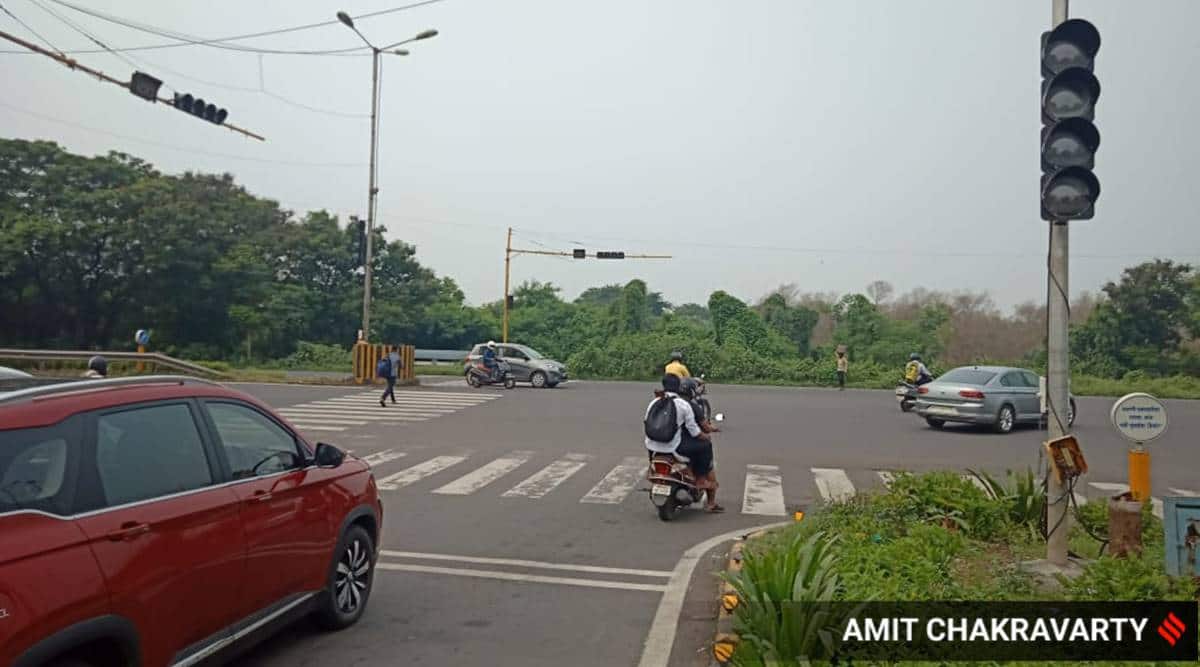 “The airport has a backup plan that gets activated within seconds in the event of any power issues. Thanks to this, operations at the airport are normal,” an official statement released by a Mumbai International Airport Limited spokesperson said.

Power supply was disrupted around 10.15 am. By noon, supply was restored in Navi Mumbai, Thane, and also parts of Mumbai included the Mumbai High Court.

Why was it unusual?

Power outages in the commercial capital and its satellite towns are rare as compared to some other areas in the state. This is because the western power grid that serves these areas is designed to supply efficient 24X7 supply to cater to the needs of India’s financial nerve. A major power outage across the city and peripheral areas has not been witnessed for several years. This is why it is a rare event. But what caused the power outage? Who is to blame?

According to Maharashtra’s Energy Minister Nitin Raut, the power outage was caused by a technical failure in one of the power supply circuits at the Maharashtra State Electricity Transmission Company Limited’s 400 KV supply station at Kalwa-Padgha near Thane.

The power load on the circuit that tripped had increased due to the ongoing repair and maintenance work on the other supply circuit at the station. In a video message to power consumers, Raut said that work was on to restore the power supply on a war footing.

Adani Electricity, which supplies power to most households in the suburbs in Mumbai, tweeted, “There is a major power grid failure due to which supply is affected in most areas of Mumbai. As per grid safety protocols, Adani Power System is currently supplying around 385 MW for critical services in Mumbai through the firm’s Dahanu power plant. It added that “our teams are working to restore the supply in affected areas at the earliest. We regret the inconvenience caused.”

SC ruling on 377: Disagree with reasoning that sexuality is part of free speech, says Jaitley

Felicite Tomlinson: 5 Things About Louis Tomlinson’s Sister Who Has Died At 18

The art of choreography