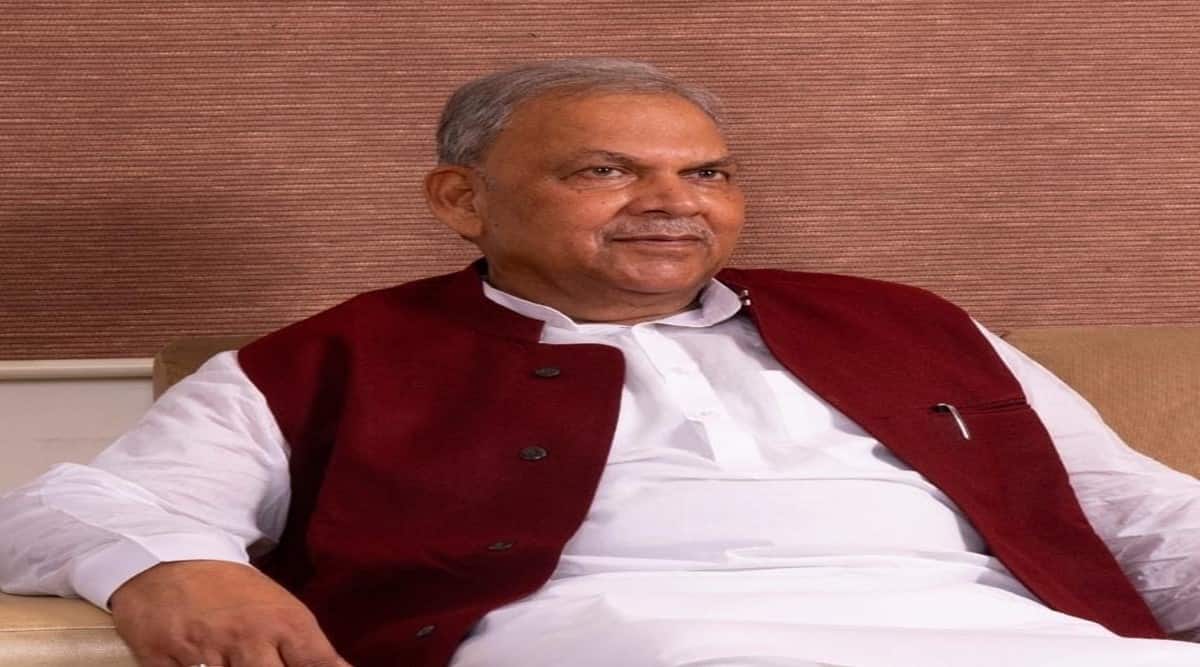 Samajwadi Party MP Chaudhary Sukhram Singh Yadav in the Rajya Sabha on Friday demanded that the government should take action against social media platform Twitter for blocking his account.

“I have not done anything which is wrong in the eyes of the government. I had tweeted about farm protest and therefore the account has been blocked. I want to bring this issue to your notice. I have special power. I want due action to be taken against those who blocked my Twitter account,” Yadav said.

In response, Deputy Chairman Harivansh Narayan Singh said there is a due process and asked the member to give in writing about the issue to the Chairman.

The quest for dark matter

Bihar BCECEB ITICAT admit card 2020 to be released today at bceceboard.bihar.gov.in, here’s how to download