The MC elections were held on February 14 and the results were declared on February 18. The Congress won 37 wards out of 50 while the Azad Group won 11. Two independent candidates won too. 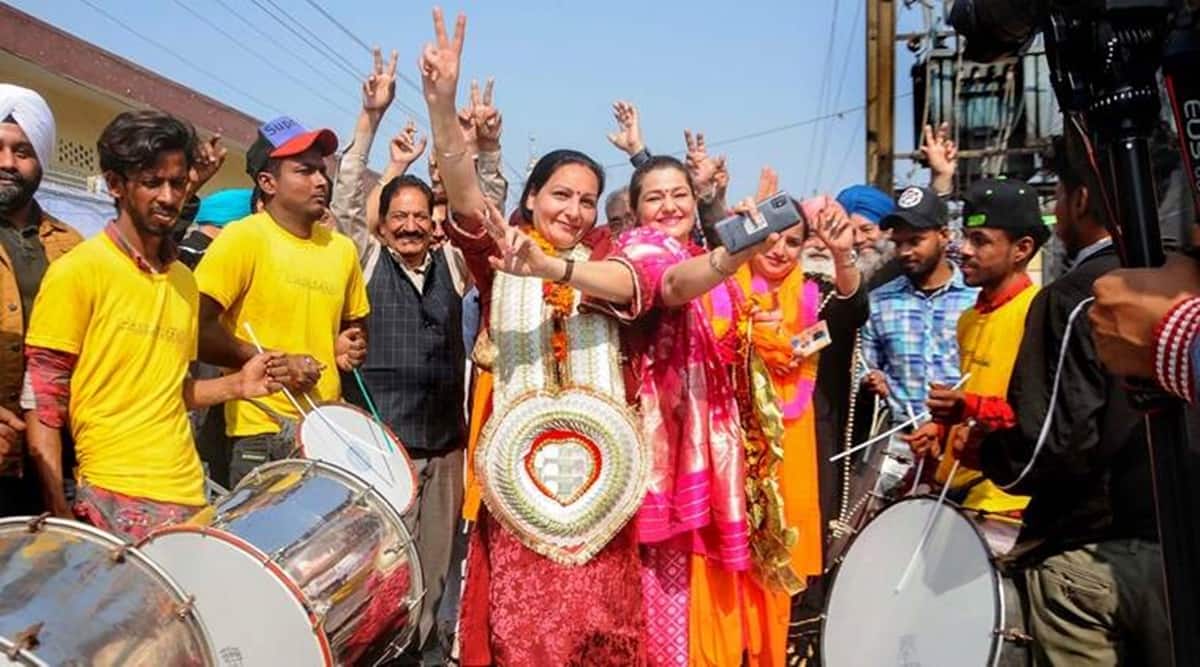 Even as more than a month has passed after the declaration of results of the Municipal Corporation polls, residents are still waiting for the new mayor. The notification for the oath-taking ceremony of councillors can get delayed further due to COVID-19 restrictions in the state.

The MC elections were held on February 14 and the results were declared on February 18. The Congress won 37 wards out of 50 while the Azad Group won 11. Two independent candidates won too.

“The process is delayed. Due to a surge in COVID-19 cases and restrictions, there could be a delay in the issuance of notification for taking the oath. The residents of the city may have to wait longer to get the new mayor,” an MC official said.

A Congress councillor, who wished not to be named, said that the Assembly elections are due in the beginning of next year and due to the delay in the selection of the mayor and the functioning of the civic body, many development works could be delayed.

“We have hardly around nine months to deliver. There shall be projects which could take time. The city had not got a mayor for the past around one year. The delay in the process would not be good for the councillors as they also have to show something to the people,” the councillor added.

The process to select the mayor was also dramatic in 2015 due to a hung House. In 2015, the SAD won 23 wards, the Congress won 14 while the former mayor-led Azad group managed to get 10 wards. Three independent candidates had won.

Kulwant Singh, who rebelled against the SAD, was elected mayor with the help of the Congress. Later, he joined the SAD.

The process of the mayor’s election at that time was delayed by around three months.

According to the councillor of the Azad group, the local bodies department will issue the notification regarding the oath-taking of the councillors following which the elected councillors will elect the mayor from among themselves.

Ganesh Chaturthi 2018: Urmila Matondkar misses celebrating the festival ‘away from the noise pollution’