‘Perhaps the most important political trend affecting armed conflict in the 21st century, will be in the relationship between civilians and those who fight on their behalf,’ points out Lieutenant General Anil Chait (retd), who served as chief of the Integrated Defence Staff and Central Army Commander.

Prime Minister Modi, addressing the highest leadership military conference at Kevadia the other day, asked the top commanders to develop the military into a future force taking note of rapidly changing technological landscape.

He also called for a holistic approach focused on breaking down of civil-military silos and on expediting the speed of decision-making besides shedding of legacy systems. 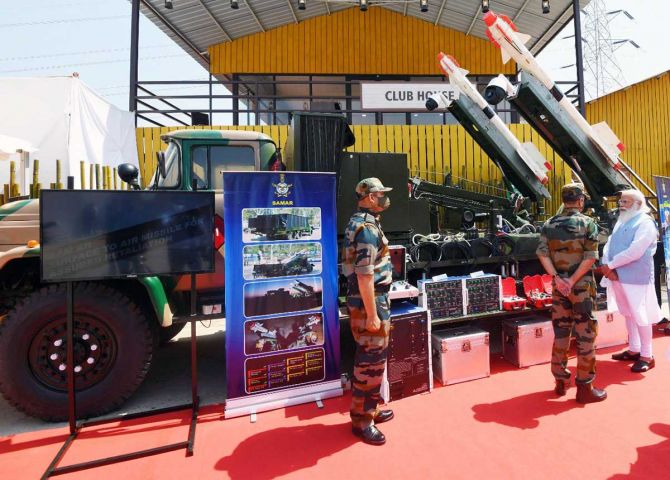 Wars earlier used to be easy to define.

We could say with confidence whether we were at war or peace.

We could identify with whom we were fighting and where the front was.

The nature of war while being consistent had many faces.

Its character — or grammar — adapted to the environment, in which force was used.

Changing character got demonstrated depending upon norms of the society, its ideology, technology, and anonymity.

Carl von Clausewitz recognised the changing character incredibly early, when he stated that war was practically limitless in variety — describing it as ‘…complex and changeable’, noting that every age has its particular war with ‘…its own limiting conditions and its own particular preconceptions.’

Such being the unpredictability; how do you modernise and create a future ready force?

How do you organise and employ it?

War at its core, is organised violence, waged for political purpose.

The space on top being limited, fight abounds since politics is the competition between rivals for power and influence.

If humans are naturally political animals, then war will be the proverbial state of nature and peace will be the aberration. 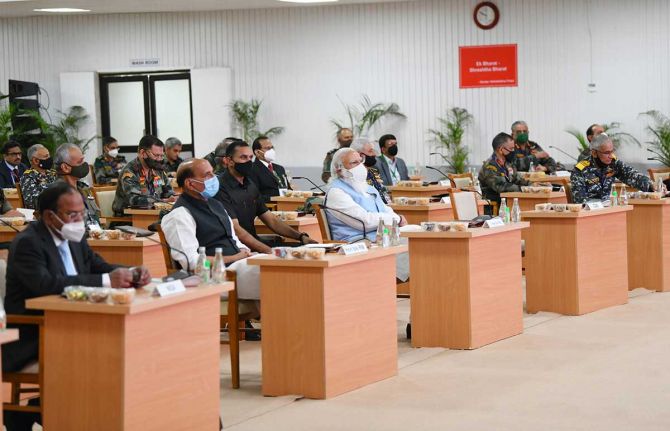 For peace to prevail or to be enforced, development of a future force capability based on the Third Offset Strategy was announced by the United States in 2014.

It sought to outmaneuver advantages primarily through technology, for deterring conflicts and winning if forced.

It consists of cutting-edge technology, exploration of new operational concepts for utilising such technologies and retaining the best and brightest in human resources to achieve objective of eventual peace.

Although still in its inchoate stages, it focuses on promising technology areas such as robotics and system autonomy, miniaturisation, big data, and advanced manufacturing.

Technologies such as the above can be expected to cause ‘unprecedented effects and disruption’ by impacting cognitive and perceptional domains through weapons, other means, soldiers, robots, and cyborgs.

Tactical actions undertaken through these could be expected to cause strategic effect. 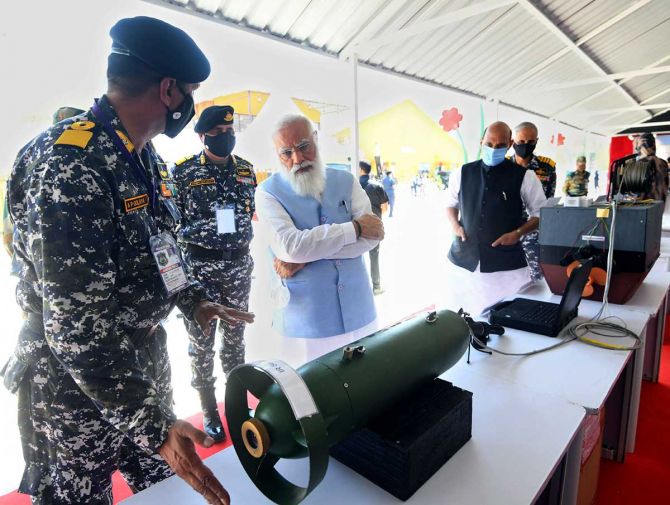 It will be the way the effects are directed for employment that will most significantly change warfare.

Strategists reared in Western-style liberal democracies used to thinking in terms of an orderly Westphalian world, are slowly being forced to come to terms with anomalies in the existing paradigm.

For the Indian narrative, Chief of Defence Staff General Bipin Rawat is preparing the Future Force, to deal with combat of the future.

He admits that existential ‘force on force concepts are difficult to tide over, but is sanguine of the future. 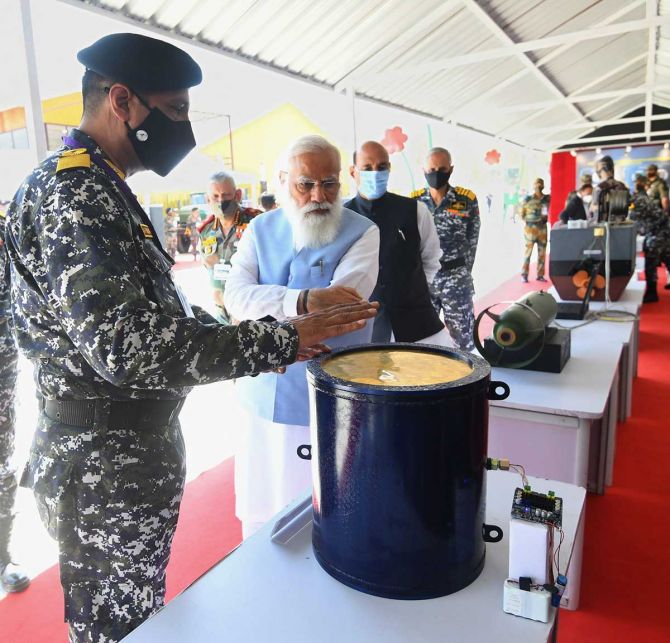 What does military developments mean for political and democratic decision making?

To prepare for accelerated future wars, they need to master the ‘Hybridised effect’ of warfare that our adversaries are increasingly adopting.

Our understanding of war on the other hand has remained the same — Napoleonic: Organised campaigns, orchestrated by domain-led central staff against an enemy that conforms to preconceived notions of logical and rational actions. 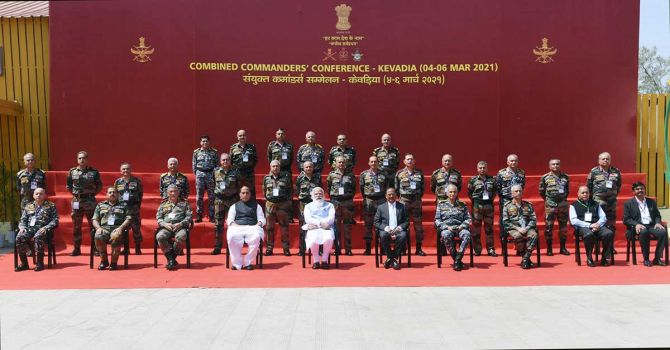 Confluence technology and whole of government approach which is absent, needs to drive new strategies and tactics.

It should enable the gaining of the upper hand.

Perhaps the most important political trend affecting armed conflict in the 21st century, will be in the relationship between civilians and those who fight on their behalf.

This is what the PM said needs to change when he asked for breaking of civilian-military silos. 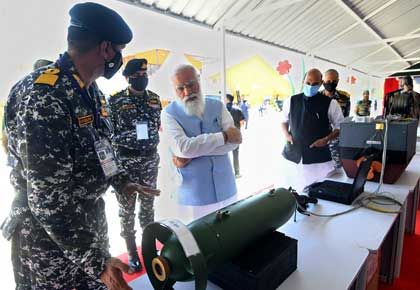 COVID-19 | Assam to use PPE kits from China only if doctors are satisfied with quality, says Health Minister

Prepare action plan for PMC Bank similar to the one made for Yes Bank: Maharashtra speaker tells RBI