Prime Minister Narendra Damodardas Modi and other dignitaries from around the world attended the State funeral for Japan’s former prime minister Abe Shinzo at the Budokan in Tokyo on Tuesday, September 27, 2022.

Some 4,300 attendees including leaders from over 200 countries were present at the funeral.

Abe, 67, was assassinated on July 8 while campaigning for local elections on a street in the Western city of Nara. 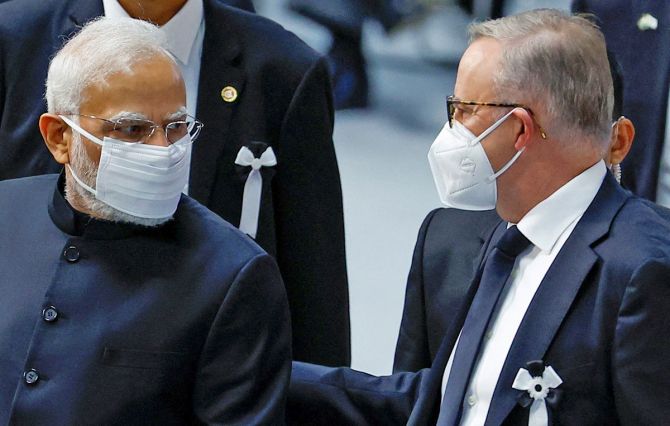 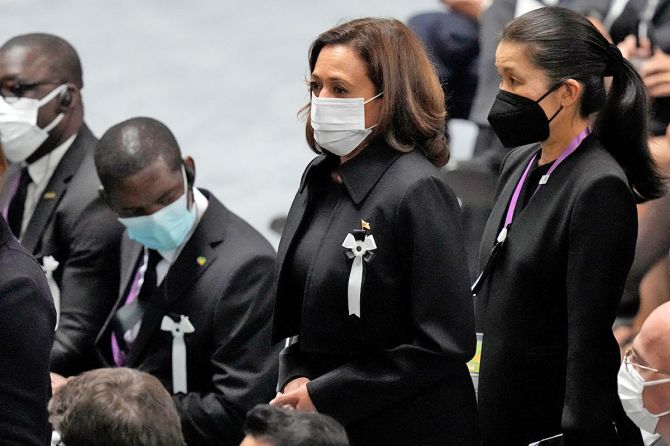 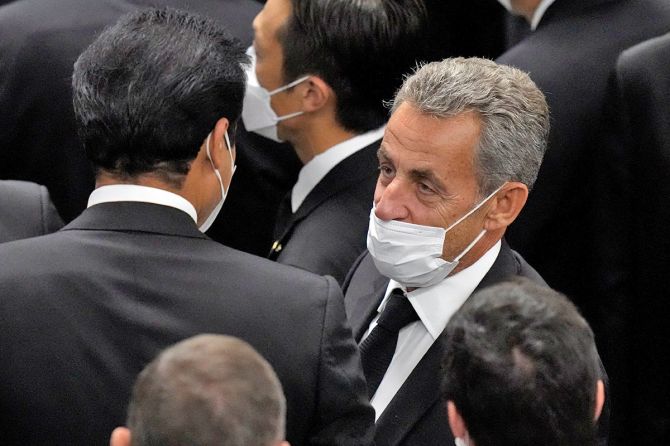 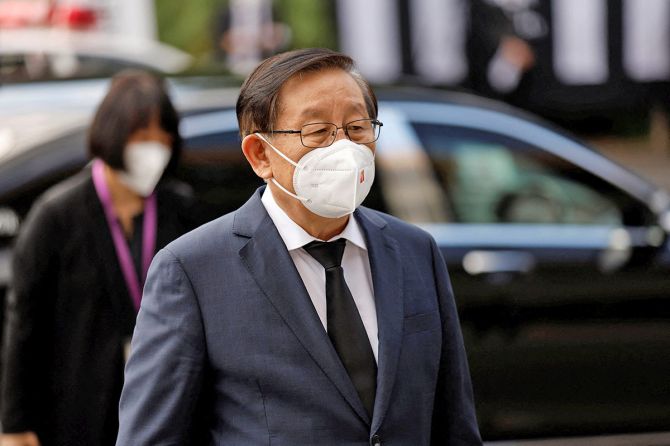 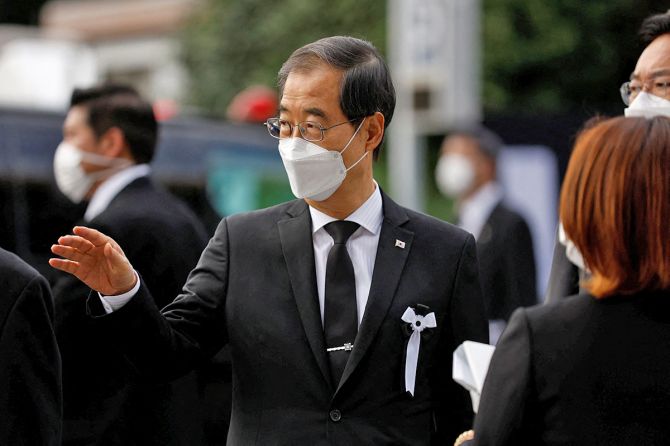 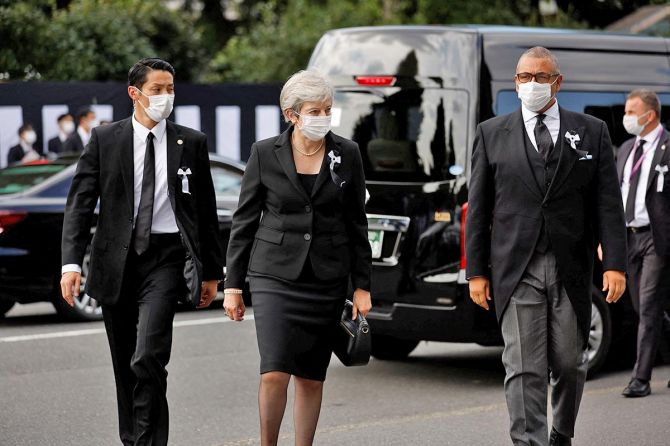 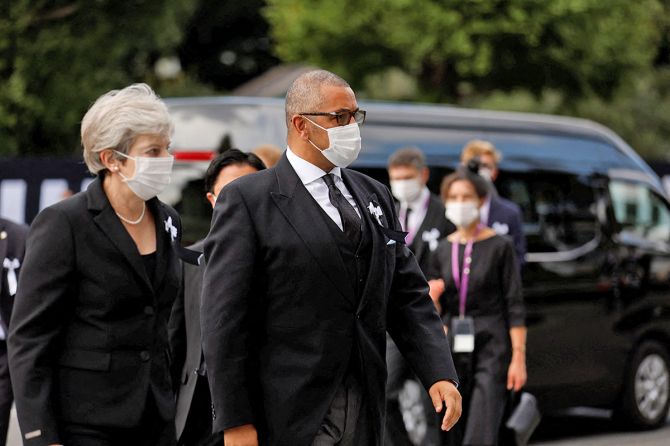 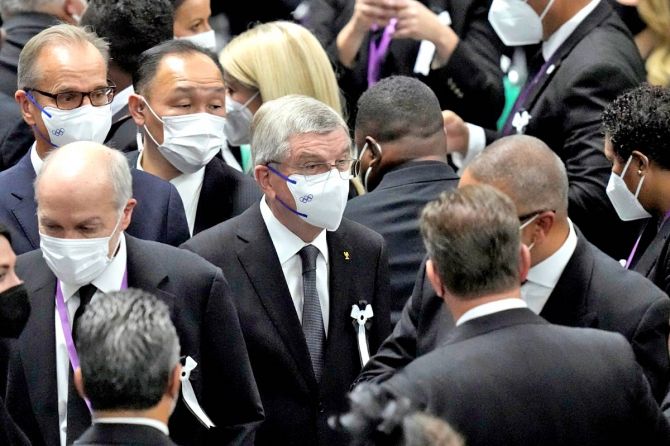 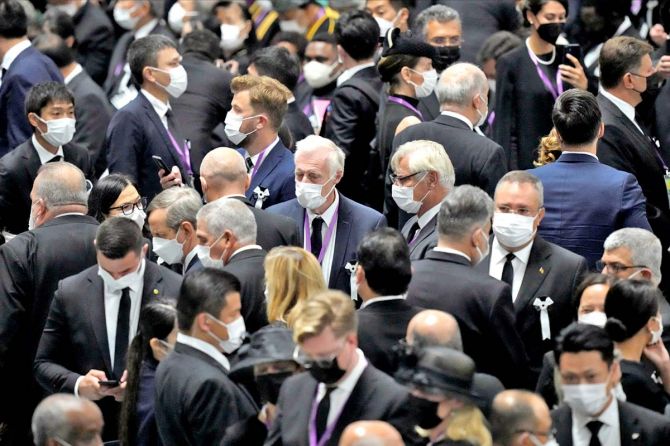 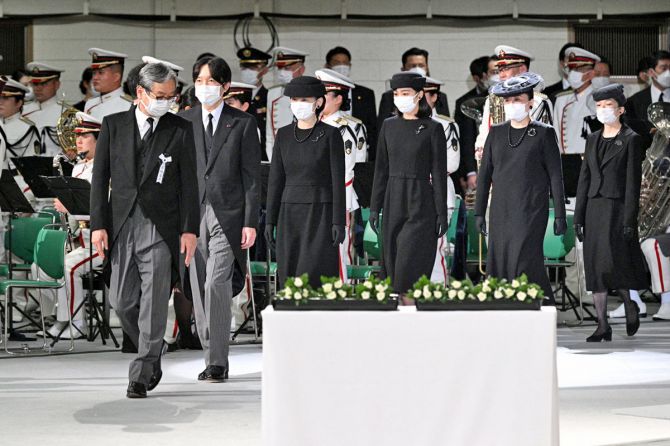 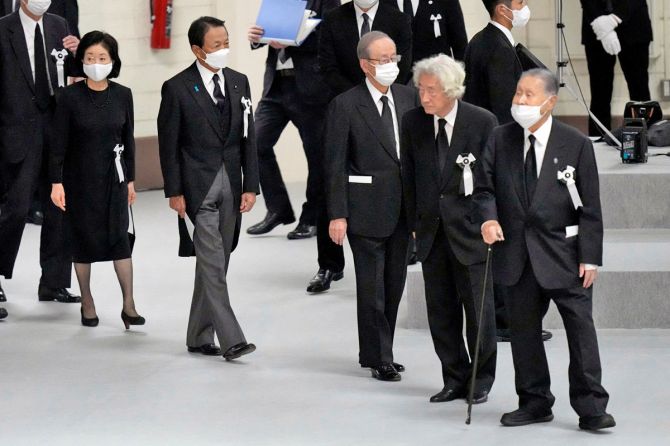 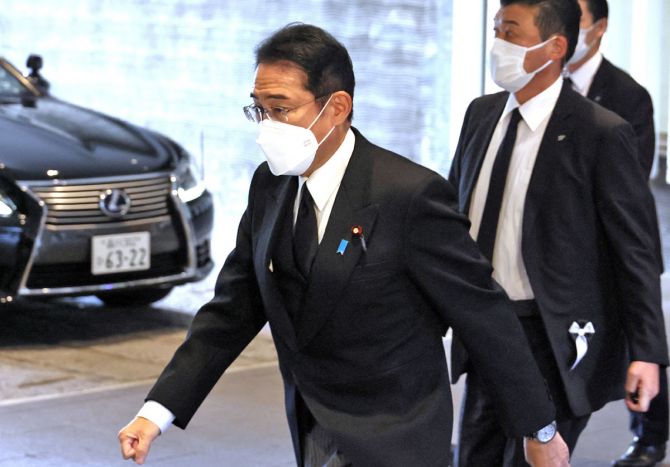 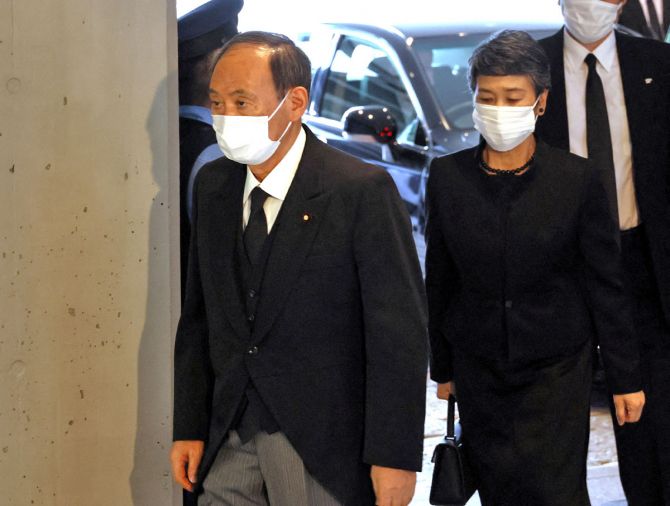 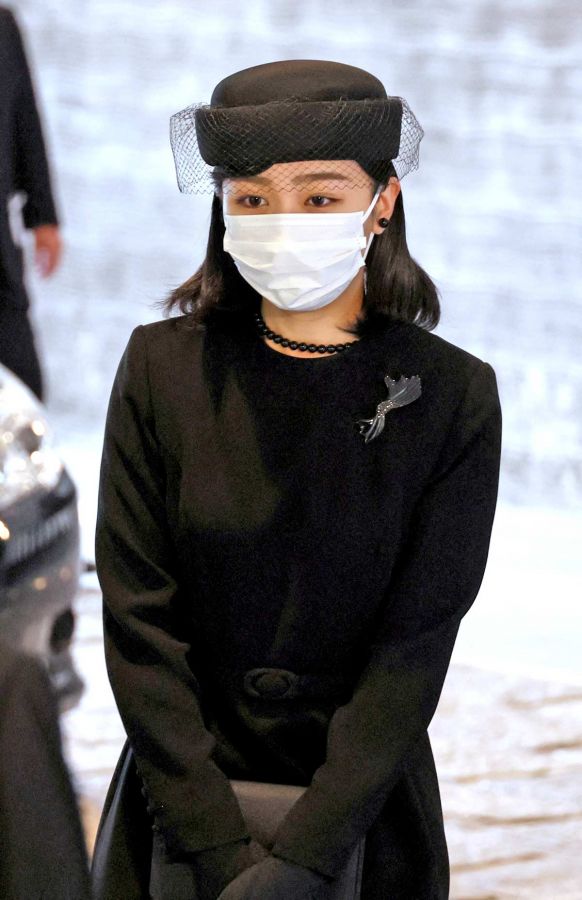 In security boost, 39 airports to get hand-held explosive scanner

Explained: Why discus thrower Vinod Kumar was denied a bronze at Tokyo Paralympics