The move comes after a report by the Periodic Labour Force Survey (PLFS) showed that the country's unemployment rare stood at 6.1 per cent in 2017-18, the highest in 45 years. The report was released on the day Narendra Modi took charge as the Prime Minister for the second consecutive term. 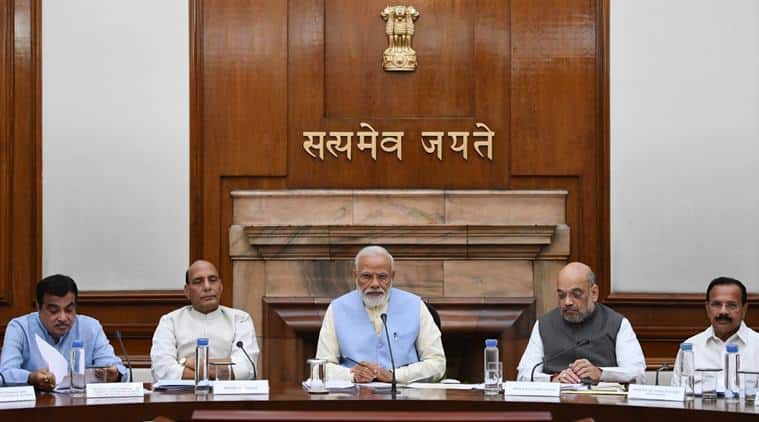 The latest development comes close on the heels of a report by the Periodic Labour Force Survey (PLFS) that showed India’s unemployment rate at a 45-year high of 6.1 per cent in 2017-18. The report was released on the day Modi took charge as the Prime Minister for the second consecutive term.

The unemployment rate of males on all-India basis was 6.2 per cent, while it was 5.7 per cent in case of females.

Data on GDP released a week ago showed the growth rate for January-March 2019 slipping to 5.8 per cent compared to 8.1 per cent in the corresponding period last year.

This is the lowest growth rate in 20 quarters and puts India behind China after almost two years.