A mentally challenged person made the call, say police

A hoax call was received at the police control room on Saturday night claiming that bombs were planted in the house of actor Vijay in Saligramam.

The control room received the call around 12.15 a.m. The Virugambakkam police station was alerted and the bomb disposal squad was rushed to his house.

After checking, the bomb disposal squad declared it as a hoax call. Meanwhile, the police traced the call to Marakkanam in Villupuram. Police claimed that the person who made the call was mentally challenged.

Further investigation is on.

‘The Young And The Restless’ Spoilers: Reed Reunites Billy And Victoria! 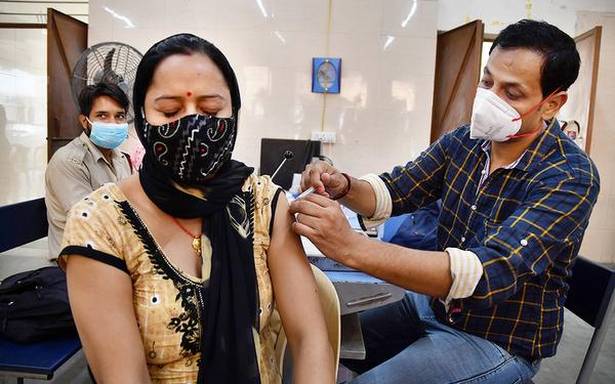