With Covid being the greatest priority for vaccine producers, experts reckon that it could be at least a year before the anti-malaria vaccine is rolled out. 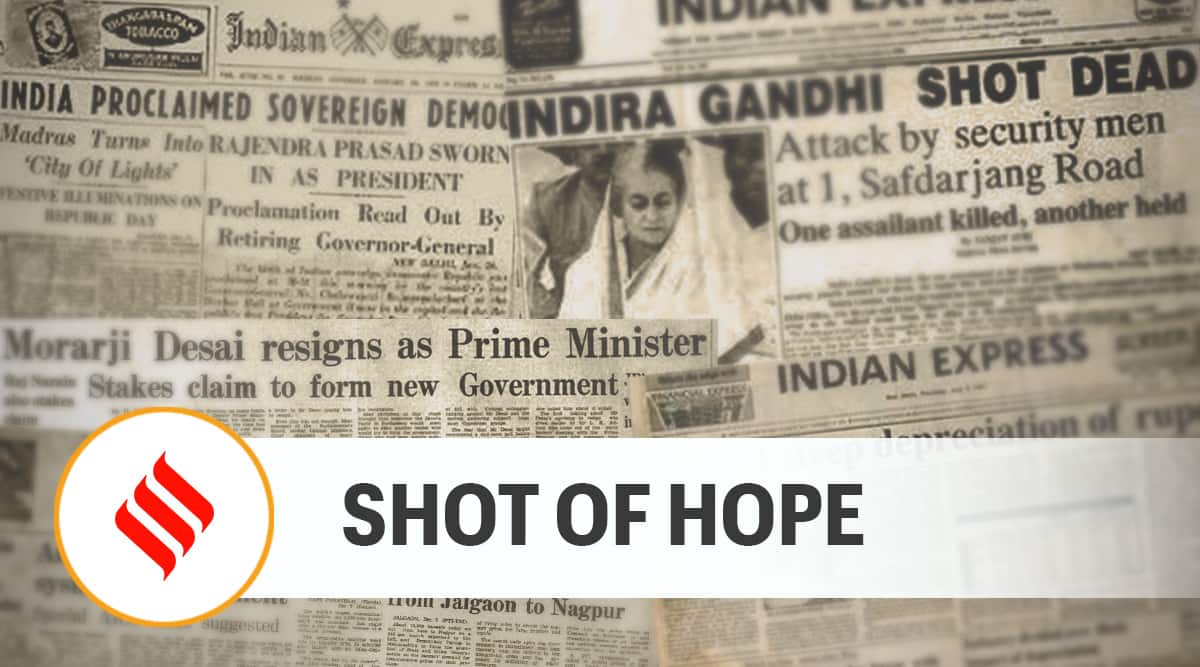 On Wednesday, medical science took a significant step towards conquering a scourge that has tormented humankind for millennia. The WHO has approved the first vaccine that can help prevent malaria. Developed by the British drug maker, GlaxoSmithKline, the vaccine, Mosquirix, has been tried out on more than 8 lakh children in Ghana, Kenya and Malawi. These pilot studies indicated that inoculation led to a 30 per cent reduction in severe malaria. This seemingly modest success rate actually signals a big breakthrough in malaria research, a field dogged by decades of failure of vaccine candidates in clinical trials. Modelling estimates show that Mosquirix is cost-effective in areas of moderate to high transmission of the disease — an important plus point because malaria is at its most virulent in low and middle-income countries. The vaccine is also a significant intervention given that the WHO estimates that climate change could aggravate the challenges posed by the disease.

The early success stories in vaccination involved viral diseases such as smallpox and polio. Teaching the immune system to fight a parasite is harder. The malaria parasite has found ways to evade the defences of humans. The pathogen has more than 5,000 genes, making it adept at disabling the immune system in a number of ways — the coronavirus, in contrast, has just 12 genes, and its spike protein was a relatively easier target for vaccine scientists. The parasite can strike the same person several times — studies in sub-Saharan Africa show that a large number of children get malaria more than once a year. Even when the disease is not fatal, repeated malaria attacks weaken immunity and leave a victim vulnerable to other diseases. Use of insecticide-treated beds and improvements in treating protocols have brought down the malaria death rate by half in the past two decades. However, the disease still kills more than 4,00,000 people every year, most of them in sub-Saharan Africa. Even a partially effective vaccine could, therefore, be a lifesaver for thousands.

There is still a long way to go before Mosquirix finds a place in the inoculation programmes of malaria-affected countries. With Covid being the greatest priority for vaccine producers, experts reckon that it could be at least a year before the anti-malaria vaccine is rolled out. Much will also hinge on funding decisions of the Global Vaccine Alliance — its modest success rate could deter investments in the vaccine. But the pandemic has also taught the global health community valuable lessons in public health management. These should be used to facilitate an early rollout of Mosquirix.

This editorial first appeared in the print edition on October 8, 2021 under the title ‘Shot of hope’.