Turkish president Erdogan’s overweening ambitions, alienation of Israel and moderate Arabs, growing conflict with Greece and alignment with Pakistan presents India with opportunity to widen outreach to west of the Subcontinent. 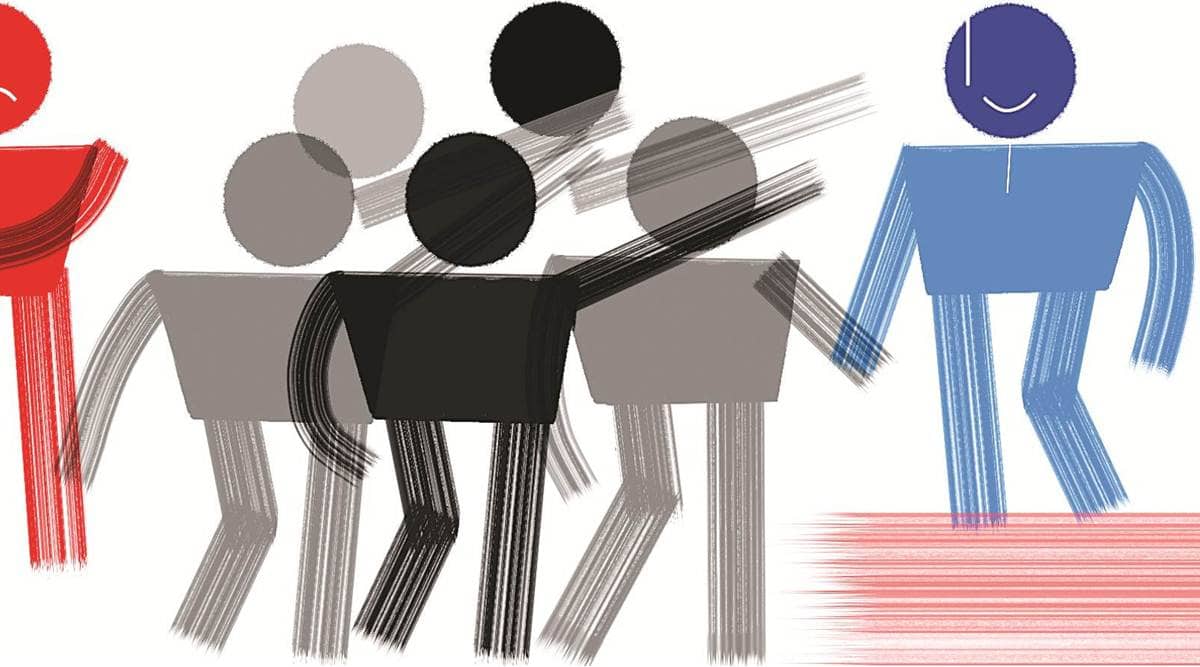 An Egyptian scholar, Mohammed Soliman, has recently written about the significance of what he calls the emerging “Indo-Abrahamic Accord” and its trans-regional implications to the west of India. Soliman’s concept builds on the normalisation of Israel’s relations with the UAE and Bahrain under the so-called Abraham Accords signed last August in Washington. The naming of the accords was arguably an inspired choice to denote the shared origins of the Jewish and Islamic religions. The UAE and Bahrain were followed by Sudan and Morocco in signing the Abraham Accords.

Although Egypt (1979) and Jordan (1994) had established diplomatic relations with Israel earlier, the Abraham Accords are widely seen as making a definitive breakthrough in the relations between Israel and the Arabs. Soliman sees the Israel-UAE relationship as having acquired a character independent of Israel’s relations with Palestine and a promise of expansive political, economic and technological cooperation.

Soliman also points to the transformation of India’s relations with the UAE and Israel under Prime Minister Narendra Modi. Although Delhi had relations with Abu Dhabi and Tel Aviv for many years, they certainly have acquired political depth and strategic character under Modi. Soliman sees this trilateral relationship as the potential nucleus of a wider regional coalition.

Soliman underlines the converging interests between India, the UAE, and Israel amidst Turkish president Recep Tayyip Erdogan’s assertive claims for the leadership of the Islamic world. The new geopolitical churn is also driven by Pakistan’s growing alignment with Turkey and its alienation from its traditionally strong supporters in the Arab Gulf — the UAE and Saudi Arabia.

The fragile efforts since the end of the Cold War at normalising relations between Delhi and Ankara have also broken down, thanks to Erdogan’s hostility towards India. Erdogan has been championing Pakistan’s case on Kashmir after India changed the territorial status quo of the state in August 2019. At Pakistan’s behest, Erdogan is also blocking India’s entry into the Nuclear Suppliers Group.

Turkey’s quest for regional dominance has also widened the Indo-Abrahamic convergence to the eastern Mediterranean to include Greece and Cyprus. The discovery of new hydrocarbon resources in the eastern Mediterranean, the renewed territorial disputes between Ankara and Athens, and the Turkish quest for regional dominance has drawn Greece and the UAE closer.

Greece has also looked towards India to enhance bilateral security cooperation. India’s external affairs minister Subrahmanyam Jaishankar was in Athens at the end of June and the two sides have begun defence exchanges. Greece’s European partners like France, which have a big stake in the Mediterranean as well as the Arab Gulf, have taken an active interest in countering Turkey’s regional ambitions.

Many in Delhi will shake their heads in disapproval at the framing of India’s Middle East possibilities in religious terms. But the idea has considerable traction among groups that are otherwise deeply antagonistic.

For example, many in Pakistan have long convinced themselves of a “Hindu-Yehudi conspiracy” to undermine its very existence. They could throw in the Greeks and add Christians to the conspiracy. Those in India that view the Middle East through the religious prism might believe Hindus and Jews are natural allies in the region. But the deepening of Indian and Israeli ties with moderate Arab states spoils the religious paradigm that so many in India and Pakistan would love to believe in.

The idea of an Indo-Abrahamic accord also troubles those in South Asia who view the Middle East through such secular tropes as anti-imperialism and the contradictions between Israel and Arabs. The intra-regional contradictions in West Asia have always been sharper than those between the region and the external powers.

Arabs do empathise with the Palestinians’ plight, but many of them are no longer willing to let the Palestinians veto their normalisation of relations with Israel. Nor do all Arabs see the conflict with Israel as the principal contradiction in the region. For some, non-Arab powers like Iran and Turkey pose a bigger threat than Israel.

Viewing the region either exclusively through the religious or secular lens misses the complex interplay between competing versions of a common faith, the quest for profit, and diverging political interests within the region. Erdogan’s support for the Muslim Brotherhood, which seeks to overthrow the current political order in the region, has deeply angered the governments of Egypt, Saudi Arabia and the UAE.

Fighting the Brotherhood and balancing Turkey have become existential challenges for Cairo, Riyadh, and Abu Dhabi. Although Erdogan’s Islamic radicalism might appeal to the Arab street, the Arab elites are not about to let Erdogan reimpose the Ottoman imperium over their lands.

As the current turmoil reconfigures the region’s geography, its traditional subdivision into the Gulf, West Asia, and North Africa makes little sense today. Nor can the region be separated from Southern Europe and the Mediterranean at one end and the Subcontinent on the other. The familiar regional institutions like the Arab League and the Organisation of Islamic Cooperation might endure but are incapable of addressing the region’s contradictions.

One of the unintended consequences of Erdogan’s overweening regional ambition, his alienation of Israel as well as moderate Arabs, his conflict with Greece, and his embrace of Pakistan is the extraordinary opportunity for Delhi to widen India’s reach to the west of the Subcontinent.

Soliman asks if the deepening engagement between India, the UAE and Israel can be converted into a formal coalition. To be sure, there are many areas like defence, aerospace and digital innovation where the three countries can pool their resources and coordinate development policies. Coordination with Saudi Arabia will certainly remain a high priority for the three nations. Meanwhile, others like Greece are eager for greater cooperation with the coalition.

If there is one country that can give substantive depth to the Indo-Abrahamic Accord it is Egypt. Having ousted the Muslim Brotherhood from power in 2014, the Egyptian President Abdel Fattah el-Sisi is trying to revitalise the nation’s economy and reclaim its regional leadership role. Located at the cusp of Mediterranean Europe, Africa, and Asia, Egypt is the very heart of the Greater Middle East.

Independent India’s engagement with the region in the 1950s was centred on a close partnership with Egypt. The legendary special relationship between Jawaharlal Nehru and Gamal Abdel Nasser was instrumental in promoting Afro-Asian unity and founding the Non-Aligned Movement. It was not all about solidarity though. Nehru and Nasser visualised a strategic partnership and sought to build a joint fighter aircraft and develop a jet engine. If Delhi and Cairo lost each other in recent decades, Modi can rebuild the strategic partnership jointly with el-Sisi who is calling for the construction of a “New Republic” in Egypt.

The opportunities that are coming India’s way to the west of the Subcontinent are as consequential as those that have recently emerged in the east. Much in the manner that the “Indo-Pacific” has transformed the way India thinks about the east, the notion of a “Greater Middle East” can provide a huge fillip to India’s engagement with the extended neighbourhood to the west.

The writer is director, Institute of South Asian Studies, National University of Singapore and contributing editor on international affairs for The Indian Express

Oh, the joyriding you can do!