The state’s success in choosing the basic development needs of its population over divisive politics is an example for the rest of India. 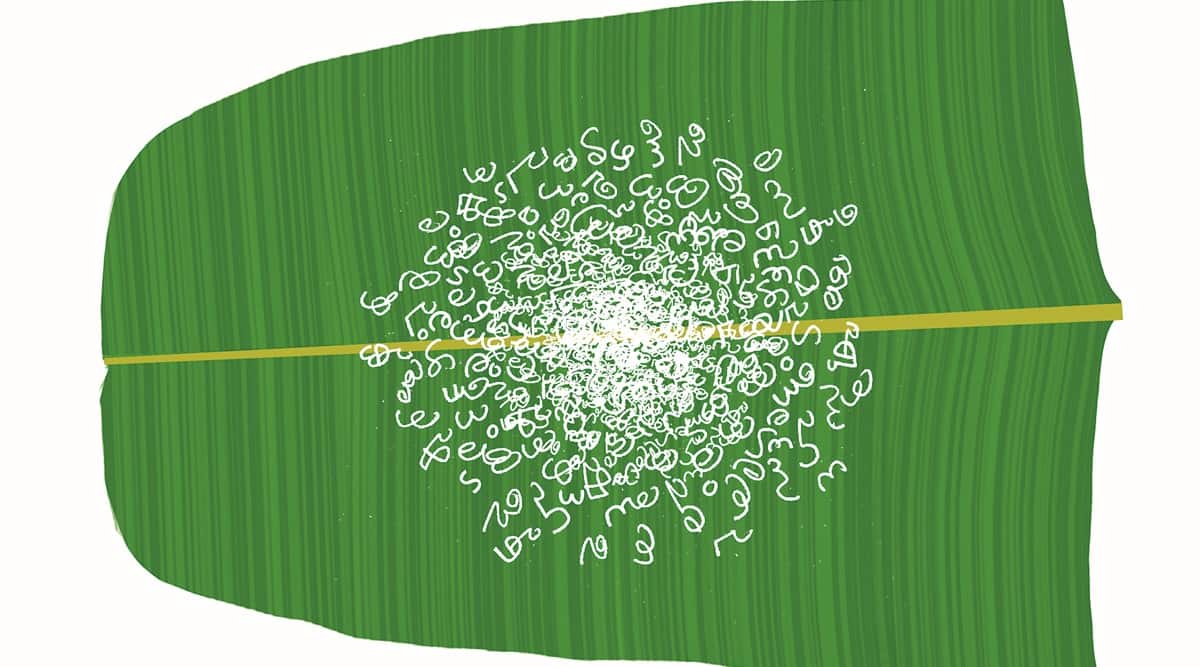 On May 23, my wife, Meera, tested Covid positive. We hurriedly informed the executive committee of our housing society and self-isolated immediately. Meera only had a slight fever initially, and we could manage at home. After two days, Meera’s older sister, Girija, who stays with us, and I both tested positive. Girija had the same low fever, but I was asymptomatic. My friends attributed this to my being a regular walker, walking up to 10 km a day. However, on the fourth day, I too developed a low-grade fever. With all of our three-member senior citizen household testing positive, things changed — and brought immediate challenges. While this development did not stop the flow of food and other essentials to us from our caring neighbours and we continued to be overwhelmed by the outpouring of love and concern from the members of our residential society, we literally became “untouchables” for our well-meaning and concerned friends, neighbours and relatives. Communication with the outside world was restricted to chats and calls on the mobile. We are not that young: I am almost 74, Meera is 67 and suffers from acute asthma, and Girija is 70.

After a few days, Meera developed breathlessness along with her fever; she began to panic and wanted to be admitted to a hospital. So, we called one of Kochi’s well-known private hospitals where we normally go for check-ups, but they had no beds. Finally, with great hesitation, we approached a government-run Covid hospital where our friend Dr Asha admitted Meera. Despite our misgivings, Meera was in for a pleasant surprise at the hospital: The admission was simple, no bureaucratic delays or tiresome paperwork; as soon as she was wheeled into her room, the staff got down to work quietly and efficiently — all the necessary preliminary investigations were done, and the results sent to the doctors in charge without any waste of time; the food was wholesome and served hygienically; and the toilet was spotlessly clean.

Two days later, Girija’s and my condition began to get worrisome. Dr Asha came to our rescue again and admitted both of us into the same room as Meera. It was a big room which could accommodate three beds. Treatment started immediately. Nurses were on six-hour shifts. Meticulously kept patient files effortlessly exchanged hands day and night. We could not see their faces. All of them were fully covered by disposable PPE suits. But they spoke gently and handled us with care and utmost concern, calling us “Achan” and “Amma”. I should say they treated us as if they were treating their elderly parents. From their names it was clear they were a multi-religious team. The young doctor heading this amazing team of nurses was a highly knowledgeable and extremely gentle Dr Shabeera. She was the embodiment of patience, and when she came on her rounds at the end of a hectic day, she would never shy away from addressing our queries.

Meera and her sister recovered within a few days and tested negative. I was recovering but was still testing positive. Finally, I too tested negative and could have been discharged from the hospital but I suddenly developed a fever. Dr Shabeera ordered a few more blood tests and a chest x-ray. Finally, she decided I should be treated with steroids and antibiotics. After two more days at the hospital, I was discharged with meticulous instructions on how to manage my medication and look after myself at home.

The point of writing this story is to tell India that it can become a decent place for its citizens to live in, not by enhancing the “pride” of Hindus by building a Ram temple, a new Parliament House and other government buildings bearing distinct Hindu designs or a Rs 2,000 crore statue, but by quietly paying attention to the basic development needs of its population. A 21st century India need not try and compete with Mughal Emperor Shah Jahan to build monuments to itself.

Twenty-first century India has, once again, become a place where its minorities don’t feel comfortable, given the “Jai Shri Ram” chanting crowds and “goli maro”-sloganeering politicians. I find Kerala a real haven where people of all communities live more or less harmoniously (except, of course, for its poor handling of public waste).

What makes Kerala a civilised place? Kerala, too, has a small number of minority-loathing people but as the recent elections demonstrated, their percentage has come down significantly. Why so? High literacy and low poverty. That is why an otherwise ordinary government-run Covid hospital of Kerala appears so unique.

Can India escape the plight of most postcolonial states? Yes, but only if India as a whole enjoys high literacy and low poverty. As long as “goli maaro”-chanting religious fundamentalists run the show in India, we will continue to be a Hindu version of Islamist Pakistan. Even Kerala might degenerate into a cesspool of murderous fundamentalism if we do not keep an eternal vigil against this religious monstrosity.

‘Sack the stylist!’ Wendell Rodricks’ reaction to Aishwarya Rai Bachchan’s Paris Fashion Week look is all of us | Bollywood Life

Jaitley: Cong peddling lies on Rafale to save ‘sinking dynasty’