The Ukrainian authorities have plan to restart the Kharkiv metro and have asked thousands of people still sheltering at metro stations to leave, saying that it is now safe enough to go home.

Although Russian shelling has largely ceased in Ukraine’s second biggest city, the attacks destroyed many houses and large apartment buildings, especially in the northern part of the city, leaving thousands of residents homeless. Authorities say they plan to offer alternative temporary housing.

Please click on the images for scenes at Kharkiv’s metro stations. 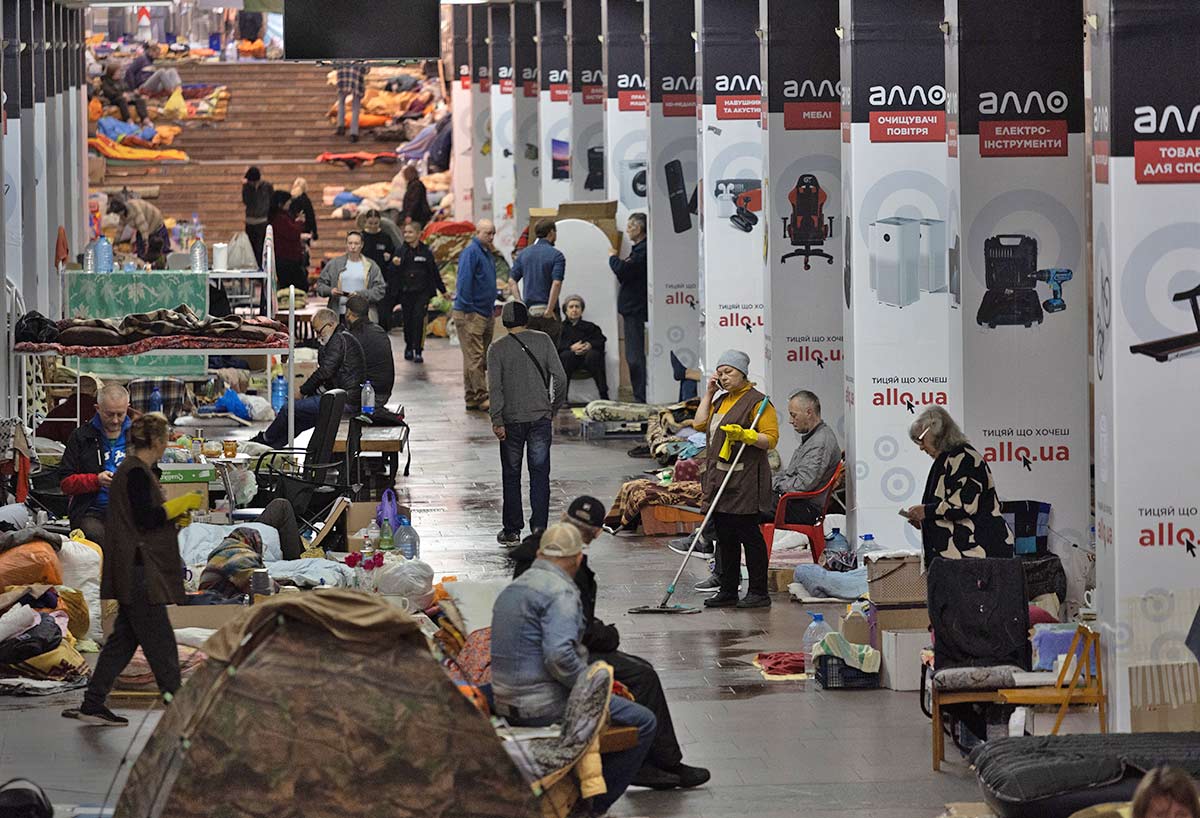 IMAGE: People displaced by Russian shelling remain in an underground metro station in Kharkiv where they have been sheltering for months after Vladimir Putin’s invasion of Ukraine began.
Photograph: John Moore/Getty Images 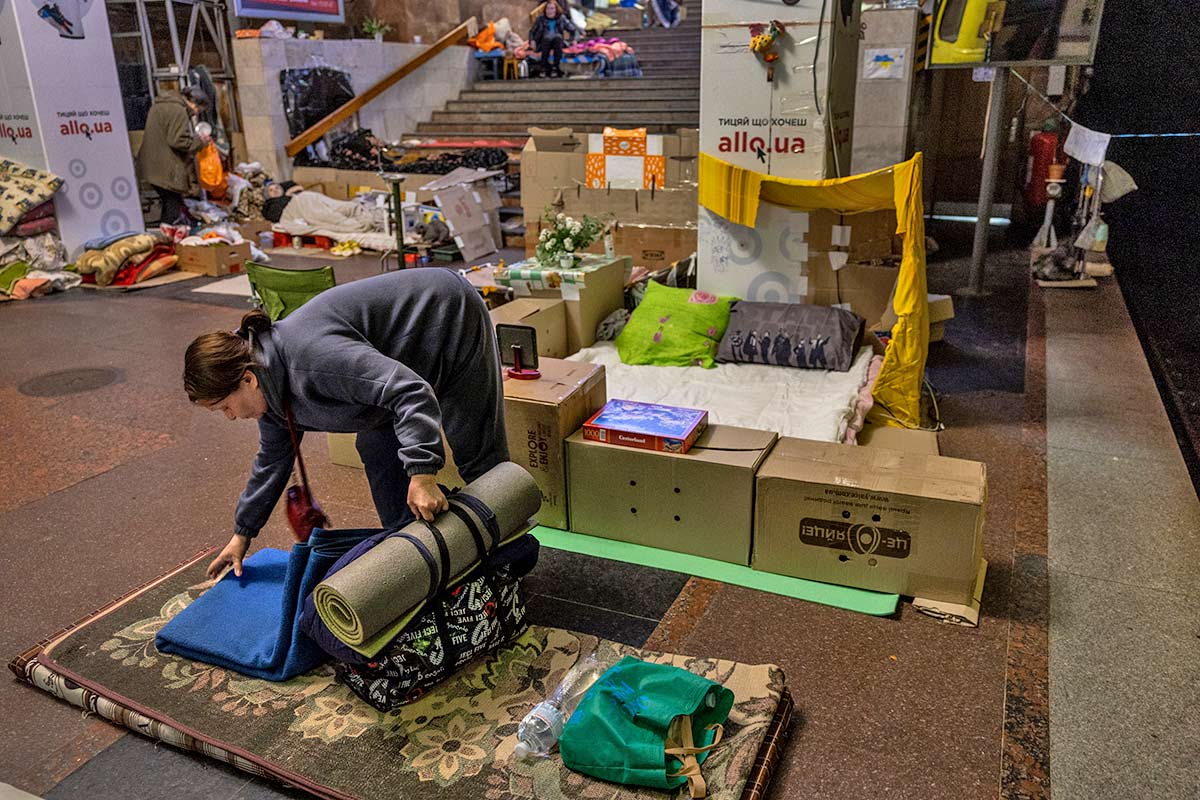 IMAGE: Kharkiv resident Tatiana, who has been living in an underground metro station for more than two months, packs her belongings to move home.
Photograph: John Moore/Getty Images 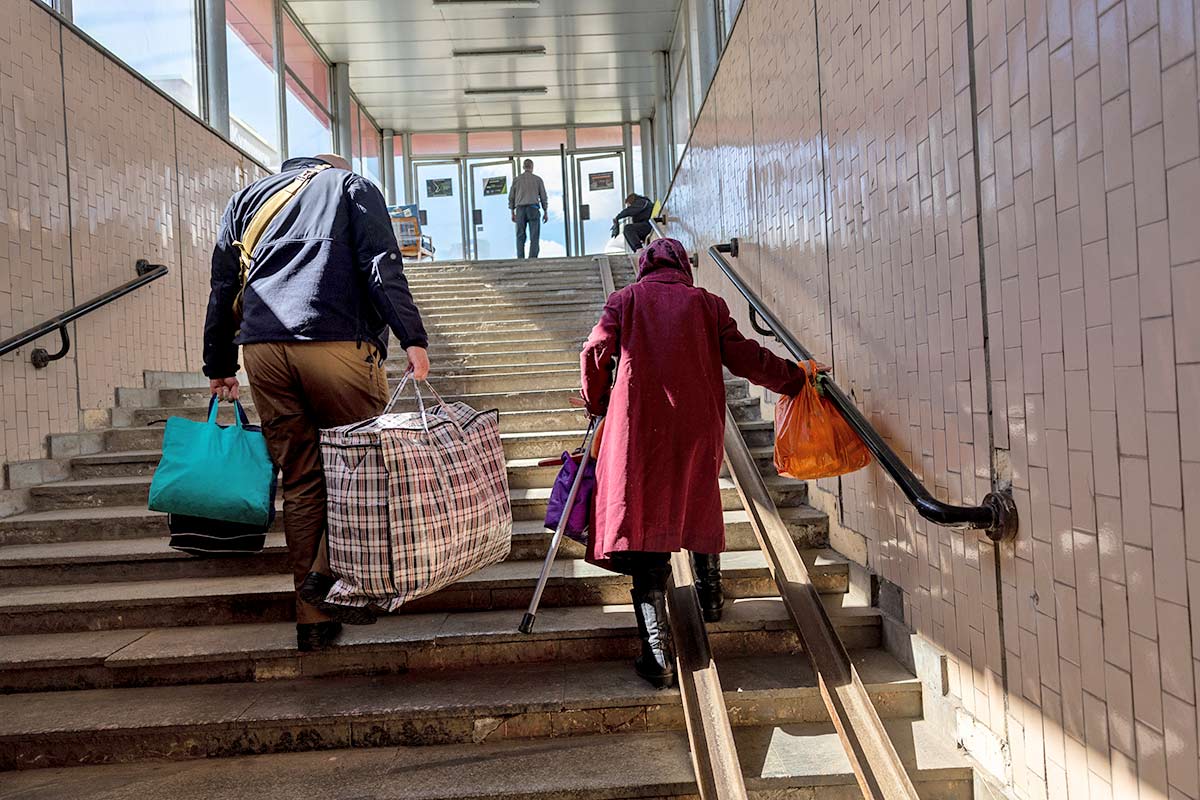 IMAGE: A woman who had been living in an underground metro station for more than two months departs to move to a temporary shelter.
Photograph: John Moore/Getty Images 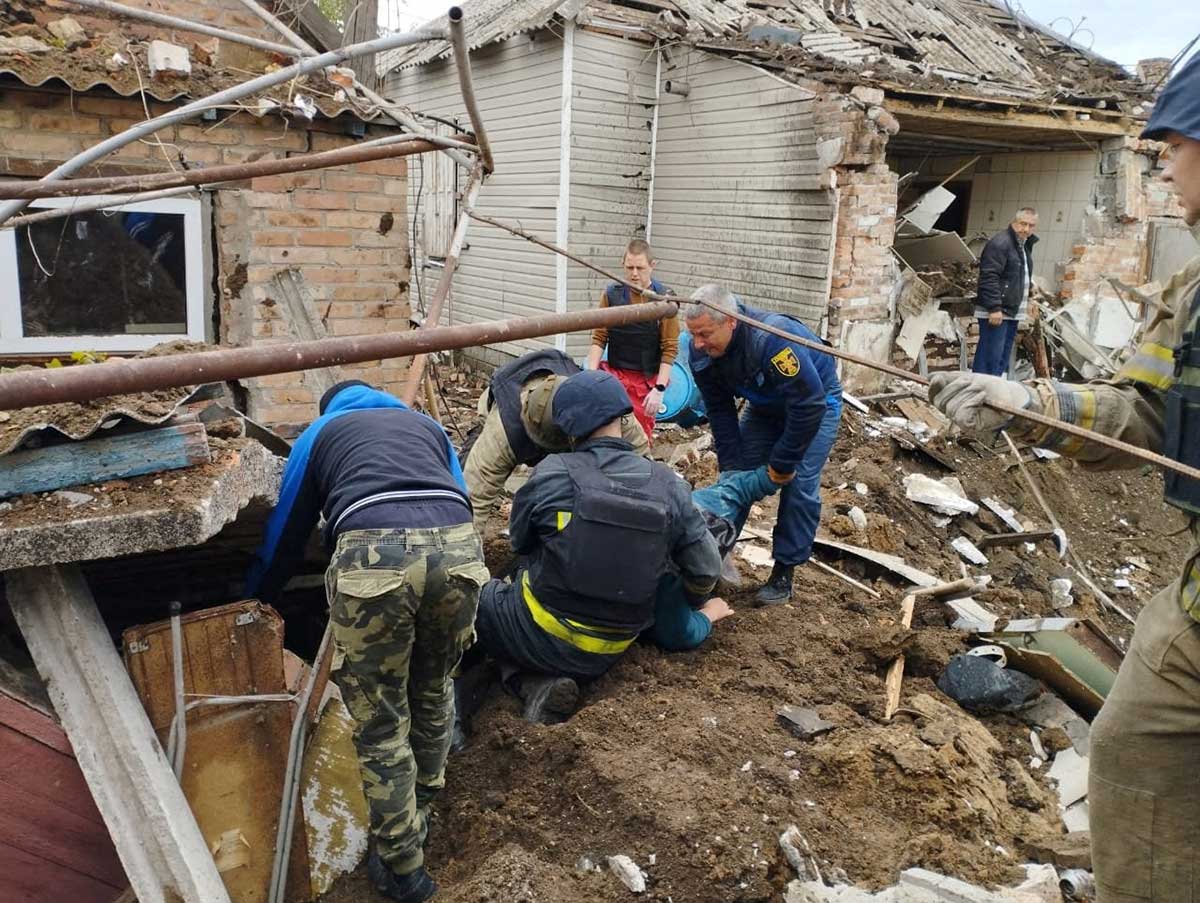 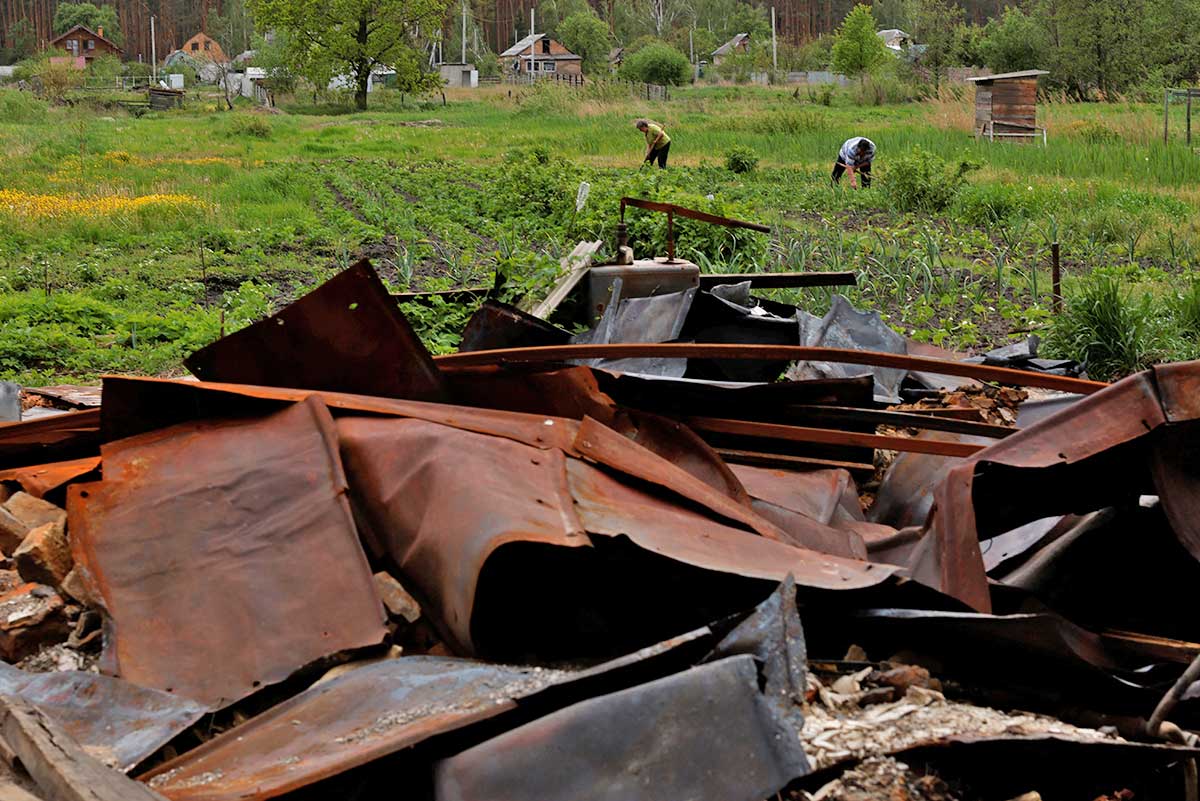 Instead of lies & half-truths, it would be better for PM Modi and his ministers to apologise

Demand soars for books on Faiz Ahmad Faiz in UP