It states that the right to pronounce Khula, wife-initiated divorce, is absolute and no specific reasons are required to invoke it 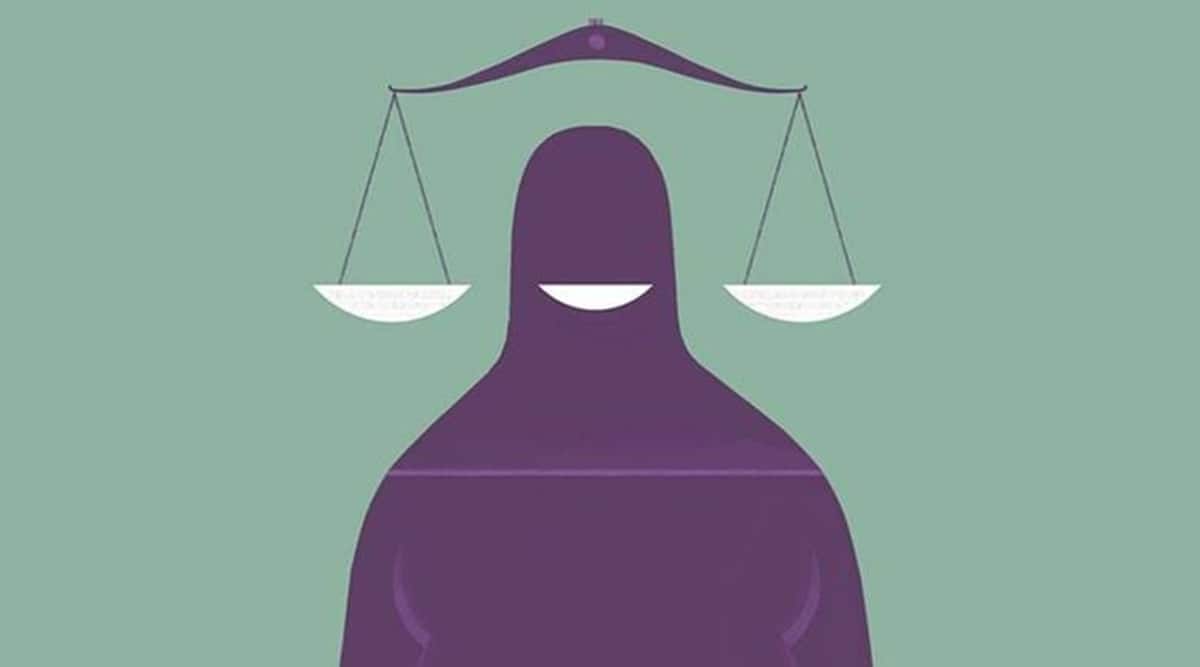 In the past, the Kerala High Court has delivered many landmark judgements in relation to Muslims’ divorce. This month, a Division Bench of the High Court was dealing with the issue of conditions in “Khula”, divorce initiated by the wife. The legal issue before the Court was whether a Muslim wife, once she has decided to leave the marriage for reasons that she feels are appropriate, has the right to pronounce unilateral extra-judicial divorce through Khula against her husband.

Undoubtedly, without the intervention of courts, a Muslim woman can unilaterally divorce her husband if, by contract, the husband has delegated the right to divorce to his wife. The second method is divorce by mutual consent, through the process called Mubaarat. Another right of a Muslim woman to divorce is by way of Khula, wherein she decides to terminate the marriage. This process may be called wife-initiated Talaq. Till now, Ulemas, particularly of the Hanafi School, have interpreted that Khula can be exercised only when the husband accedes to the wife’s request. If he refuses, the woman has no option but to approach courts of law under the provisions set out in the Dissolution of Muslim Marriage Act of 1939.

The Kerala High Court feels that compelling the wife to go to court for Khula frustrates the right guaranteed to her in the personal law, which is largely based on two primary sources — the Quran and Hadith (words or actions of the Prophet). The court draws an analogy from the right of the husband to pronounce unilateral Talaq, to say that both are of similar nature, adding that the husband’s approval as a condition in Khula is not correct. The judgment proceeds to clarify that the right to pronounce Khula is an “absolute right” conferred on the married Muslim woman and no specific reasons are required to invoke it, once there is a declaration from the wife for repudiation or termination of a marriage. It also says that the right to pronounce Khula cannot be invalid in case the wife does not offer to return the dower or any other material gain received by her during the subsistence of the marriage at the time of the said pronouncement. The only thing the wife must do before the pronouncement of Khula is to undertake efforts of reconciliation — just like a man is obliged to, before pronouncing husband-initiated Talaq, as declared in the Shamim Ara Judgment of the Supreme Court (2002).

However, a reading of the judgment suggests that despite clear suggestions regarding the absoluteness of the wife’s right to invoke Khula, she is still required to approach the court. Earlier, she could approach the court under the 1939 Act which, according to this judgment, is only for Faskh-e-Nikah, loosely translated as annulment or dissolution of marriage by a judicial or quasi-judicial authority.

According to the judgment, after pronouncing Khula, the wife takes recourse under the Family Courts Act, 1984 instead of the Act of 1939. The court process shall be a summary proceeding to declare the right of the wife. If the husband wants to contest the validity of such an invocation, he shall be free to do so as per law, through a separate proceeding. But if we read the grounds for the dissolution of marriage in the 1939 Act, they are of mixed nature and not exclusively for the annulment of marriage, especially when it declares that it can be used for any other ground which is recognised as valid for dissolution of marriage under Muslim law. This is important because, in legal parlance, the terms “annulment” and “dissolution” attract different legal consequences. Here, the High Court is unclear when it says that the 1939 Act will be used only for Faskh-e-Nikah.

The All India Muslim Personal Law Board agreed with the judgment to the extent it recognises Khula as an extra-judicial remedy but has objected to the portrayal of Khula as a unilaterally-exercisable prerogative without the husband acceding to it. According to the board, the husband’s acceptance is a prerequisite in the process of Khula. On the question of returning the gifts and the mehr (dower), the court says that Khula would not depend on fulfilling such obligations by the wife because they are only “procedural aspects”. The court further clarifies that the Quran confers on a Muslim wife the right of Khula to annul her marriage without prescribing a procedure, adding that “fairness is a matter relative consideration in a context to be followed when such a course is opted by a wife”.

Interpreting applicable verses of the Quran, the court said that the right of Khula is an unconditional right of the woman. It cited a well-known hadith where a wife approached the Prophet desiring to get out of the marriage. The Prophet inquired of the wife as to whether she will return the mehr to the husband. The wife said, “yes”. The Prophet then told the husband to accept the garden given to her as mehr, and asked him to divorce her. This appears to have become the guiding factor for the ulemas to interpret the very same verses of the Quran as requiring the husband to accede to the request and to make the return of gifts and the mehr a mandatory part of the process of Khula. However, rigidity on this stand by ulemas will place the woman-initiated divorce in almost the same category of mutual consent divorce, Mubaraat. Both these concepts are recognised as distinct forms of divorce under the Shariat Application Act of 1937. Against this background, the High Court’s interpretation of Khula appears to be more of an effort towards a “harmonious” construction of the terms set out in the 1937 Act, than being a perfect view.

Shamshad is an advocate on record in the Supreme Court of India. Umar is Assistant Professor of Law in Bennett University

A mammoth welcome for CM in border village

The Stunning Transformation Of Sherri Shepherd