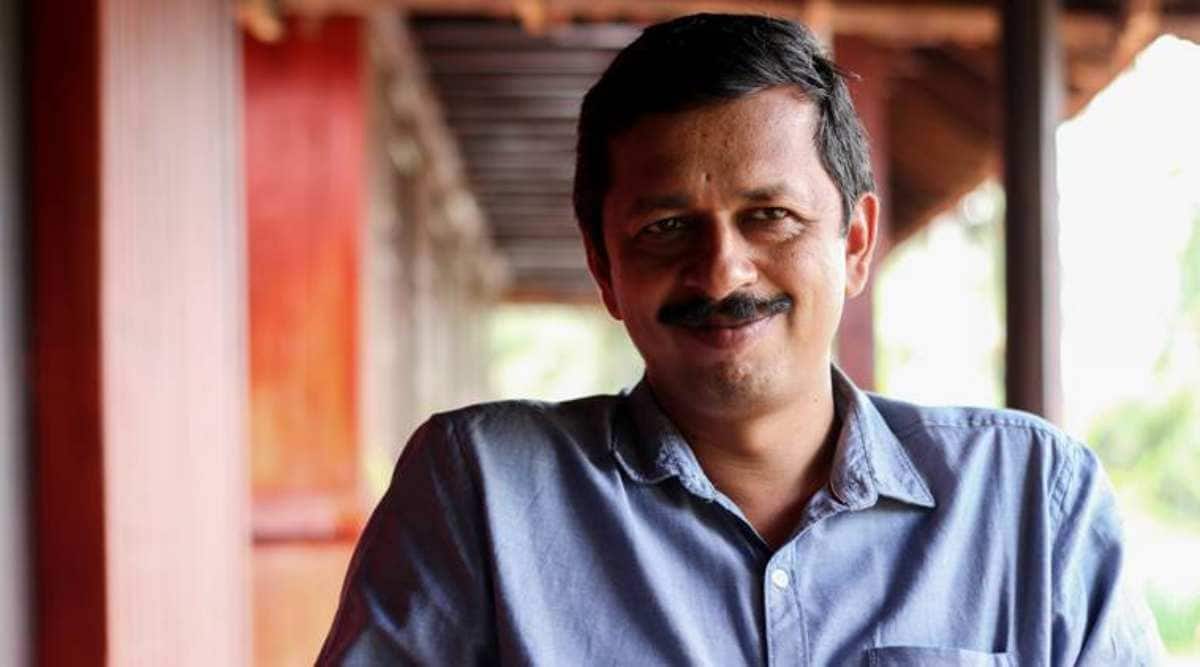 The Kerala Sahitya Akademi awards for the year 2019 was announced on Monday and author S Hareesh’s Meesha (Moustache) has been adjudged the best novel. Rathri Pandrandarayk oru Tharattu (A lullabyat 12.30 in the night), written by P Raman, won the award for the best poetry.

Ramachi by Vinoy Thomas has bagged the award for the best short story. The Akademi announced that fellowships have been awarded to writers P Valsala and N V P Unnithiri. The fellowships carry a cash award of Rs 50,000, a two sovereign gold locket, a citation and a certificate. The awards carry a prize money of Rs 25,000, a citation and a certificate.

Meesha courted controversy earlier when a group of pro-Hindutva activists threatened Hareesh to withdraw it after publishing just three chapters in the Malayalam weekly Mathrubhumi for allegedly denouncing women who go to temples.
Right-wing supporters took offence to a conversation between two characters in the novel. Even though the novel was discontinued in the weekly, it was published as a book by DC Books.

As the Akademi announced the award for Meesha, the BJP protested against it and said the decision was against the Hindu community. “Kerala has not seen such a derogatory novel.The decision to award Meesha should be seen as an act against the Hindu community. This is a continuation of insulting Hindus after the Sabarimala issue,” BJP state chief K Surendran said
in a statement. Noted actress Sajitha Madathil bagged the Akademi award for her contribution in the drama Arangile
Matsyagandhikal.