Noted poet K Satchidanandan, former secretary of Kendra Sahitya Akademi, said when he attempted to post the video mocking the BJP's electoral defeat, he had received a message from Facebook alleging violation of its community standard. 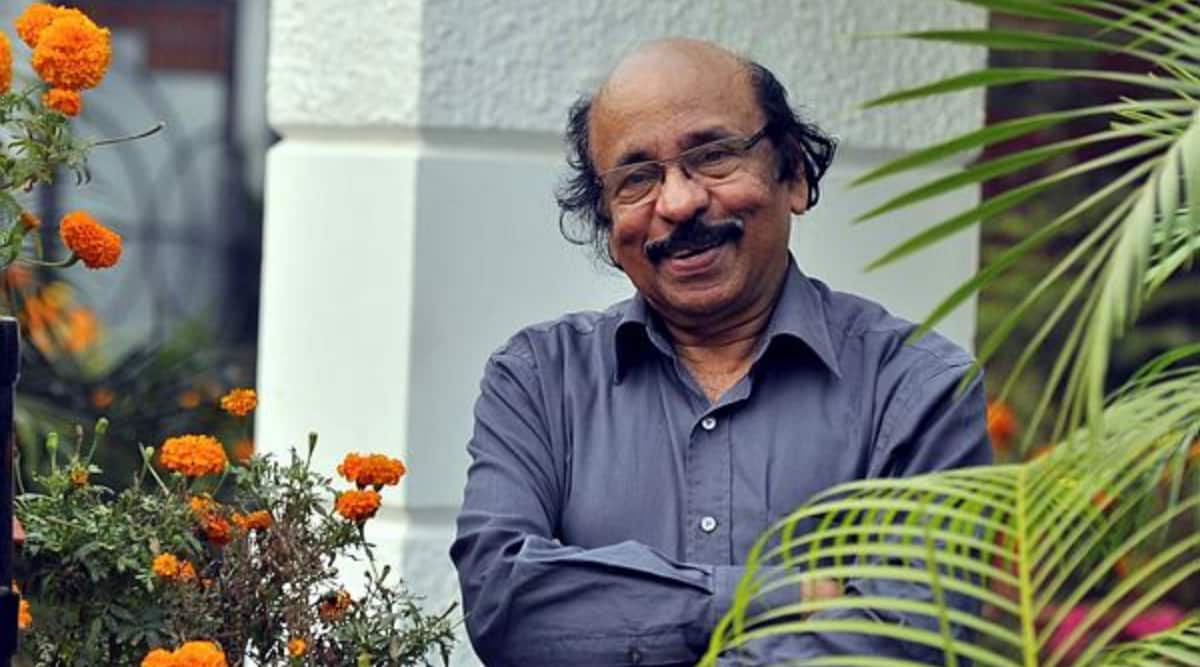 Noted poet K Satchidanandan has alleged that he was restrained by Facebook from liking, commenting and sharing posts for 24-hours after he tried to upload online a satire video on the BJP’s defeat in the recently concluded Kerala assembly polls.

The poet told media that he has also been barred from live appearance on the social media platform for 30 days.

Satchidanandan, former secretary of Kendra Sahitya Akademi, said when he attempted to post the video mocking the BJP’s electoral defeat, he had received a message from Facebook alleging violation of its community standard.

He claimed that the video, widely shared on various other social media platforms, was not an abusive one.

Citing his experience, the poet alleged that the critics of the rightwing are under their watch.

Justifying Facebook’s action, the BJP state unit on Sunday said there was a limit for everything and no one should be allowed to violate the community standards of the social media platforms.

In a tweet, he said, “Deplorable that @Facebook has suspended the account of one of Kerala’s greatest living poets, @Satchida (K Satchidanandan, former Secy of the SahityaAkademi), for posting a video about BJP’s defeat in the Kerala Assembly elections.

“We must not allow censorship into our politics!”

CPI(M) leader Isaac, who is also finance minister in the outgoing Kerala ministry, described it as a “most deplorable act”.

“In solidarity with Satchidanandan, leading contemporary Malayalam poet and former secretary of National Sahitya Academy, whose Facebook account has been closed for posting a video on PM Modi in relation to BJP defeat in recent Kerala election. A most deplorable act. #Facebook”, he tweeted.

Purogamana Kala Sahitya Sangham, an organization of artists, writers and art and literature enthusiasts based in Kerala, and Democratic Youth Federation of India (DYFI), youth wing of the CPI(M), also condemned Facebook’s decision to restrain the poet.

However, spokesperson of the Kerala unit of BJP, M S Kumar said people don’t expect ‘substandard’ posts from a great poet like Satchidanandan.

“People like him should try to control themselves while posting such stuff on social media,” he said.

No one should be allowed to violate the community standards of the social media platforms, he added.

In a stunning electoral victory, the ruling CPI(M)-led LDF rode back to power in Kerala winning 99 of the 140 seats, bucking the over four decade-long trend of Communists and Congress-led UDF coming to power alternatively. The BJP-NDA came a cropper.

A. Shankar Rao is new DGP of Sikkim

Telangana: Two tribals ‘confined’ in farmhouse by owner, beaten up