The Palai Bishop had claimed in a sermon last month that besides “love jihad”, a “narcotic jihad” was being deployed to get non-Muslims addicted to drugs. 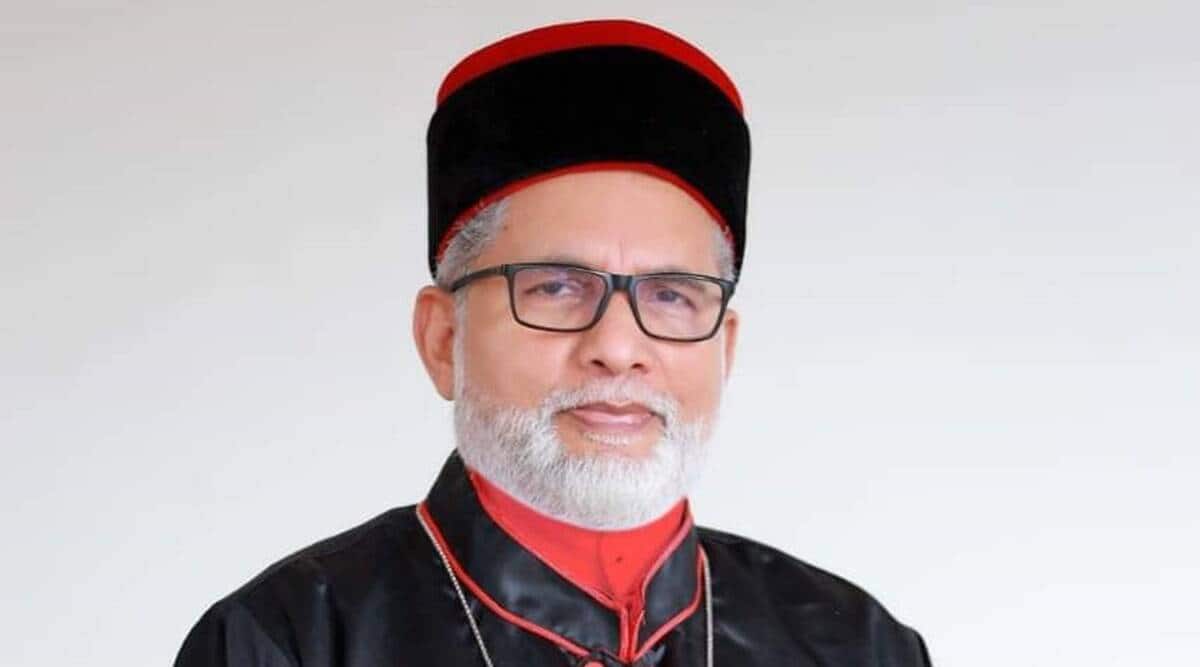 The Kerala Bishop who made the infamous “narcotic jihad” claim has now said that secularism could lead the state down a communal path. Writing in a church mouthpiece on Gandhi Jayanti, Joseph Kallarangatt said questions are emerging over “who benefits” from secularism.

The Palai Bishop had claimed in a sermon last month that besides “love jihad”, a “narcotic jihad” was being deployed to get non-Muslims addicted to drugs.

The remarks had triggered outrage with Muslim organisations demanding that the Catholic Bishop withdraw his statement. The ruling CPI(M) as well as Opposition Congress have stated that the claims are unfounded. Chief Minister Pinarayi Vijayan has quoted government data to dismiss the assertion.

But Kallarangatt’s article, published Saturday, said: “The anxiety that exists today is whether we would end up in communal Kerala after travelling through a secular path. Certain persons insist that one’s own community should be denounced in the light of secularism and progressiveness. The question of who benefits from secularism raises from several quarters.”

“If we do not imbibe Indian secularism in its noble sense, the situation of our country would not be different,” he says.

Bishop said that those who do not speak against mistakes are silently encouraging social evils. “Secularism and communal harmony would not be shattered by joining hands against social evils. Secularism is precious for India, but pseudo-secularism would destroy the country. Ours is a constitutional secularism,” he said.

For Jhanvi, light at the end of the tunnel