The 500-page charge sheet says that Vismaya died by suicide due to dowry harassment and there were 102 witnesses and 56 pieces of evidence including digital ones. 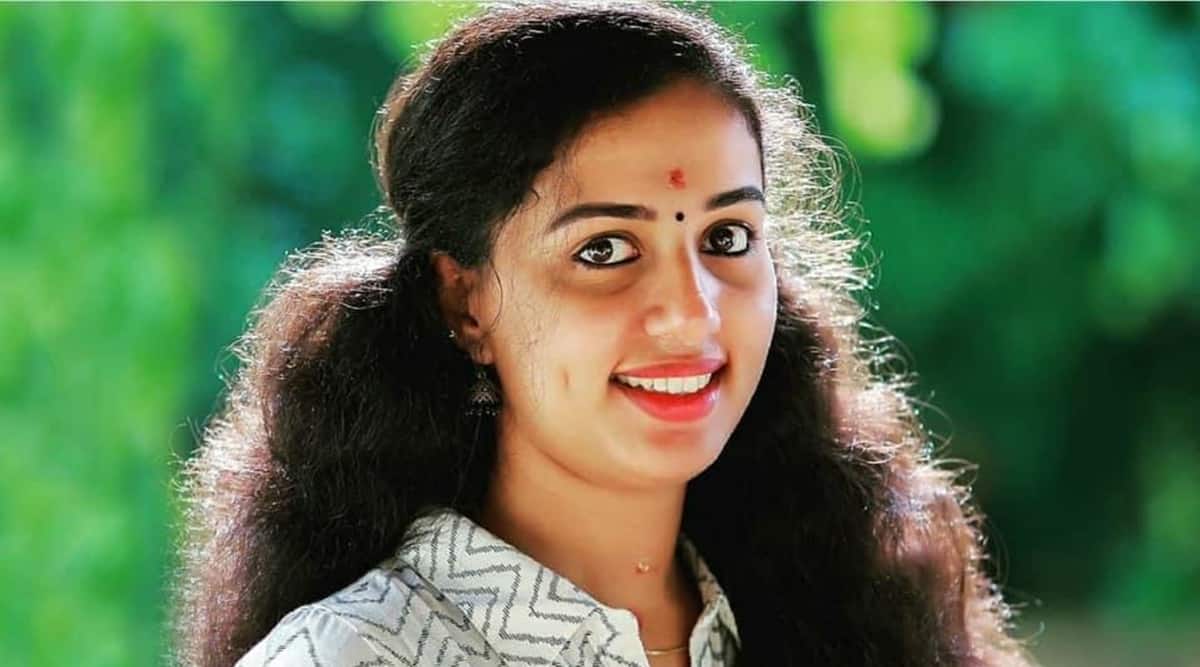 Kerala police on Friday submitted the charge sheet in the Vismaya case in which an Ayurveda medical student was found dead in her husband’s house under mysterious circumstances after she had complained of dowry harassment.

Kollam Rural SP KB Ravi, who arrived at the local court to submit the charge sheet, told the media that the case had shocked the conscience of the state.

The 500-page charge sheet says that Vismaya died by suicide due to dowry harassment and there were 102 witnesses and 56 pieces of evidence including digital ones.

“Initially section 174 of CrPC (suicide) was charged in the case. Later during the course of investigation, we added section 304 B of the IPC (Dowry death) among others,” Ravi said.

According to him, there are several circumstantial evidence crucial to prove the guilt of her husband.
The audio messages she had sent with regard to the torture she had faced at her husband’s house is a major digital evidence in the charge sheet.

Vismaya, 22, was found dead in the house of her husband S Kiran Kumar at Sasthamkotta in Kollam district on June 21.

Kumar, who was an assistant motor vehicle inspector, was arrested and the state government later dismissed him from service.

A day before the incident, Vismaya had sent WhatsApp messages to her relatives over the alleged harassment by Kumar over dowry, as well as photos of wounds and marks of beatings on her body.

Her father told a TV channel that 100 sovereigns of gold (one sovereign is equal to 8 grams gold) and over one acre land, besides a Rs 10 lakh worth car was given as dowry to Kumar during the wedding in 2020.

But Kumar did not like the car and wanted Rs 10 lakh in cash. As he was told it was not possible, he used to torture her, the father had said.

How Piramal managed to outbid Oaktree, Adani for DHFL