A total of 4,652 patients have recovered from the coronavirus in Kerala in the last 24 hours, bringing the active caseload down to 51,879. 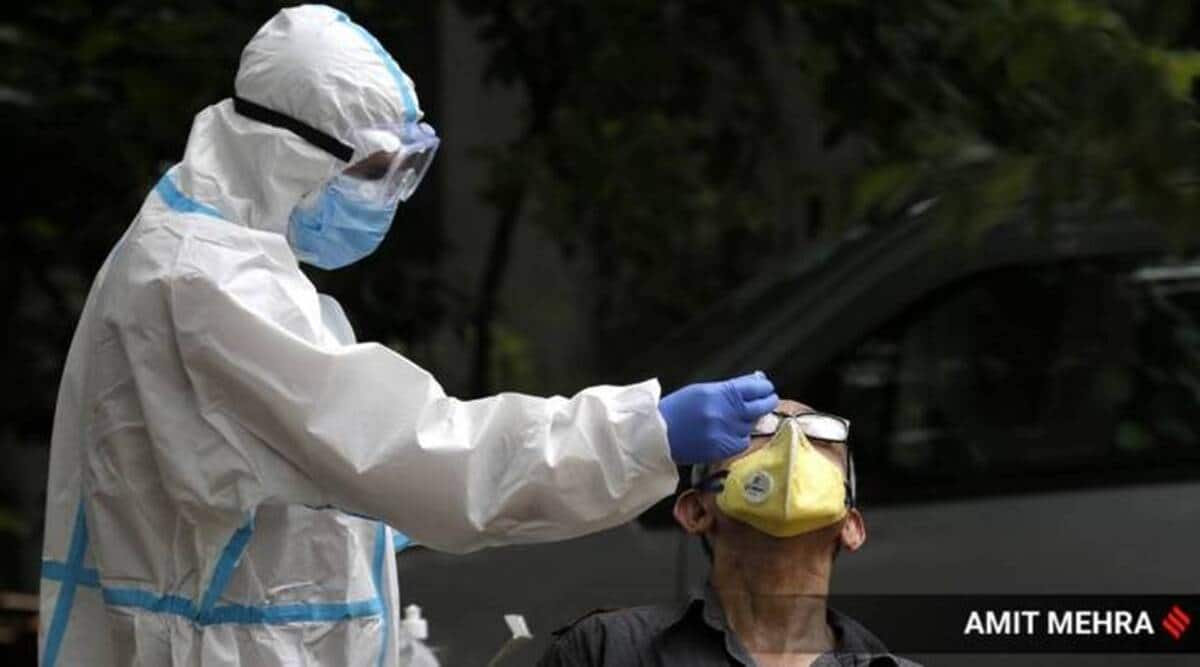 Kerala registered 3,677 new cases of Covid-19 and 14 fatalities on Thursday. A total of 4,652 patients have recovered from the infection in the last 24 hours, bringing the active caseload down to 51,879.

The test positivity rate of the state has stayed a little below 6 per cent yet again. The state tested 63,582 samples in the last 24 hours.

On Thursday, Kozhikode reported the highest number of cases (480), followed by Ernakulam (408) and Kottayam (379).

Around 3,351 cases were reported to have transmitted due to primary or secondary contact whereas the origin of 228 cases could not be traced. A total of 20 health workers tested positive for the virus today.

No traveler from the UK has tested positive for Covid-19 in the last 24 hours. Among the 91 travelers who tested positive, 81 patients have recovered. Only 11 travelers were reported to have been infected with a new variant of Covid-19.

The situation remained tense on the Kerala-Karnataka border as the Karnataka government refused to back down on its decision to allow travelers to enter the state unless they submit a negative RT-PCR test report.

The locals turned violent and blocked vehicles on the Koottupuzha bridge, according to Manorama Online. People blocked roads for almost two hours, demanding Karnataka to withdraw its decision.

Subsequently, Iritty DySP Prince Abraham and his team arrived and dispersed the protesters.

The protesters had taken to streets when Karnataka made RT-PCR test certificates mandatory and stopped accepting antigen results.

This jeopardised the travel of daily commuters and of those traveling for medical emergencies. Many people were sent back as they did not have the required certificate, reported Manorama Online.

Starting Thursday, Karnataka will increase security at the check posts. Though the protests earlier by Kerala had resulted in the withdrawal of the restrictions, Karnataka has refused to give concessions anymore. Vehicles carrying vegetables and other goods will be given exemptions. Such vehicles must register at the check posts.

The NRIs have come forward to protest against the heightened charges for the Covid-19 test at Kerala airports. According to a report in Manorama Online, when other states charge around Rs 500 for Covid tests, Kerala airports charge Rs 1700. Welfare associations have pleaded with the government to activate the NRI Welfare Fund and to stop draining the NRIs, who are the backbone of the state.

Alappuzha district commenced vaccine distribution among its health officials from Wednesday. In six centers, 332 polling officers were given the Covishield vaccine. At present, the district’s teachers and other government officials await the vaccine.

Kerala prepares to vaccinate people over 60 years of age

The health minister has assured that all the precautionary measures have been taken and that the registration will begin soon.

Provisions for people over 60 years to get their vaccine from the nearest center will be made. Over 300 private hospitals will also be equipped to provide vaccines to the people.

The health minister has advised her team to speed up the vaccination of health workers and election officials.

Tamil Nadu and West Bengal have imposed restrictions on people traveling from Kerala. Tamil Nadu has made 7 days of home quarantine mandatory for travelers from Kerala and Maharashtra.

Tamil Nadu health department has requested people with any symptoms of the infection to report soon, reported Mathrubhumi.

Apart from Kerala, West Bengal has imposed restrictions on people from Telangana, Karnataka, and Maharashtra. The state has made the submission of a negative RT-PCR certificate mandatory for travelers coming from these states. The restrictions will be effective from Saturday onwards.

(Compiled by Vandana Rajeevan, an intern with indianexpress.com)

Lynchings in the name of cow wrong, makes you look like an idiot: Kangana

Ranji Trophy 2018-19: Everything you need to know about quarterfinals

On Mexico’s border with US, desperation as migrant traffic piles up