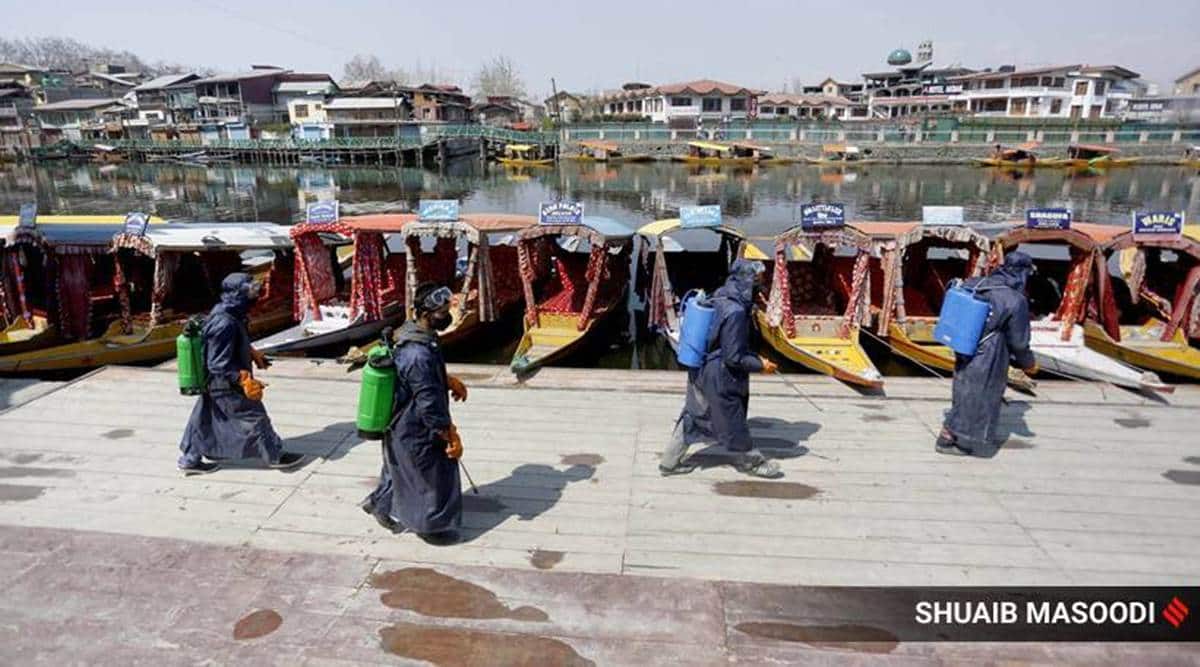 The Jammu and Kashmir administration on Saturday announced that Phase-III of its Back to Village (B2V) programme will begin on October 2 for a period of 10 days.

J&K administration chief spokesperson Rohit Kansal in a press conference in Srinagar said that in the previous phases of the programme, 4,000 gazetted officers visited every panchayat in the Union Territory.

The spokesperson also announced that the administration has decided to hold a three-week “pre-Back to Village Jan Abhiyan”, starting September 10, which will have three components. “The three pillars will be the redressal of public grievances (Jan Sunvaiyee), public service delivery (Adhikar Abhiyan) and the delivery of development at Gram Panchayat level (Unat Gram Abhiyan),” he said.

Kansal said that every Wednesday for three weeks, all Deputy Commissioners and Superintendents of Police will visit every block to ensure 100 per cent saturation of all schemes. Meanwhile, Divisional Commissioners will be available from 10.30-11.30 am every Tuesday and Thursday.

Before the beginning of Phase-III, the government will analyse the first two phases “to make sure that the works during [the previous] two phases were executed and completed. For these works, the funds have already been released to all DCs to finish the works taken under these two phases of B2V,” Kansal said.

‘Congress will win big in Nanguneri’

Wadiyar Foundation launched to promote heritage and conservation in Mysuru

‘No infra project will be halted’

No funeral, memorial or grave marker for Doris Day, the late actor mentioned it in her will | Bollywood Life