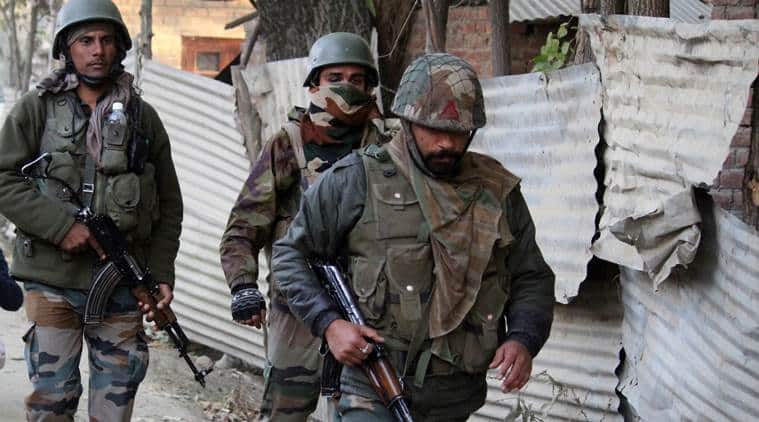 An encounter broke out between militants and security forces in Central Kashmir’s Budgam district on Monday, senior Jammu and Kashmir officials said. The area has been cordoned off as firing is underway.

(This is a developing story. More details awaited)

Water crisis should not be politicised: Minister

There cannot be any reservation in qualifying examinations, says SC

‘I was helping a friend out’ : Ishari K Ganesh