Over the course of his career, spanning nearly 50 years, Archer has published over 37 titles and sold over 275 million copies around the world. 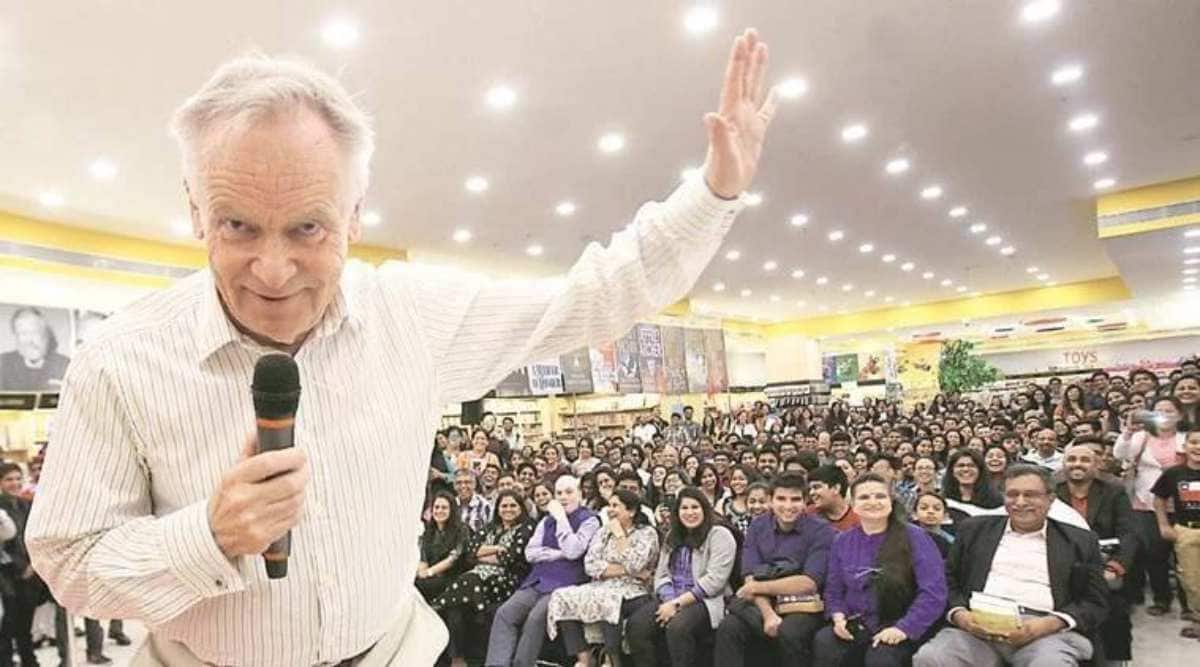 British author Jeffrey Archer has left Pan Macmillan and signed a three-book deal with HarperCollins, with the first book to be published this autumn. The deal was negotiated by CEO Charlie Redmayne, managing director Kate Elton, and executive publisher Kimberley Young, with James Archer and Alan Mitchell from Mitchell Rights Management, HarperCollins announced on Thursday.

Over the course of his career, spanning nearly 50 years, Archer has published over 37 titles and sold over 275 million copies around the world. His books have been published in 97 countries and more than 33 languages. Over My Dead Body is part of his William Warwick series and will be the first to be published by HarperCollins simultaneously across its English language markets later this year.

Archer says he has had 18 “wonderful years with Pan Macmillan, whose outstanding team I’ve been proud” to work with.
“However, after completing my contract with them, I am delighted and excited to be returning to HarperCollins, who successfully published me for so many years. I’m looking forward to them joining me on William Warwick’s next stage of his journey, from inspector to commissioner,” the 80-year-old writer says.

The William Warwick series is about the exploits of Warwick, a young detective sergeant in the elite drugs unit. According to Redmayne, he has been a fan of Archer since first reading Kane and Abel and it has been a constant irritation that his tenure at HarperCollins started after the author’s association with the publishing house in the 1990s.

“I am delighted that the situation will now be rectified as he returns to us, his ambition to entertain his readers as strong as ever and with many incredible stories to tell,” he says. Ananth Padmanabhan, CEO HarperCollins, India says Archer “commands unparalleled love, adulation and readership in India – and it will be an immense honour, privilege and much pleasure to have HarperCollins represent him here in India with his new book this fall, and beyond”.

Elton describes Archer as one of the world’s greatest storytellers. “He combines sheer unputdownable pace with a cleverness and intricacy of plotting that is rarely matched, and the hundreds of millions of copies he’s sold around the world are a monumental testament to his skill.”

According to Young, a key part of HarperFiction’s strategy is to “add to our roster of blockbuster authors. 2020 saw us deliver a record number of #1s, and the opportunity to work with Jeffrey Archer, who is a #1 bestseller and a legendary storyteller, feels like the perfect match”.

All five municipalities in Khammam go to TRS

Why Kangana is supporting this designer