Sengar’s wife, Sangeeta, who is an active BJP worker, was also a strong contender for the party ticket. However, the ruling BJP chose Shrikant Katiyar, making it clear that it wants to stay clear of Sengar’s image, especially when the Yogi Adityanath government is facing heat. 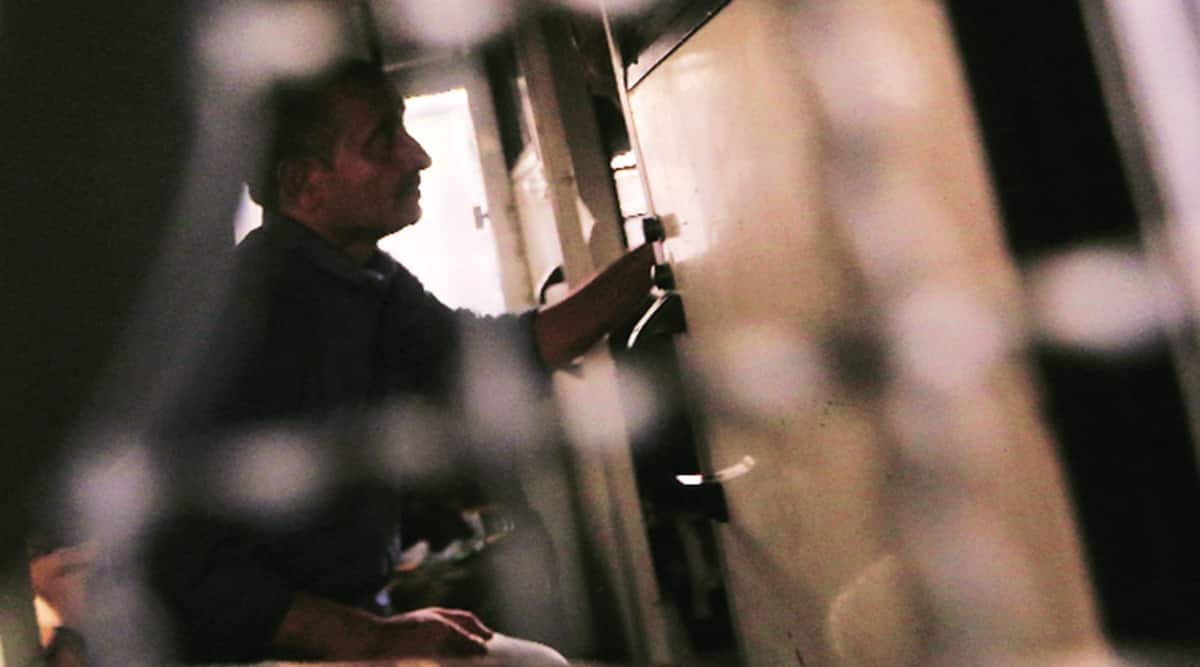 Over a year has passed since Kuldeep Singh Sengar was convicted of raping a woman and sentenced to life imprisonment, but the shadow of the former BJP MLA’s ignominy still hangs on the party at Bangarmau Assembly seat where a by-election will be held next month.

Sengar had won from Bangarmau constituency in Unnao district in 2017 on a BJP ticket by defeating Samajwadi Party’s Badlu Khan by over 28,000 votes. With his conviction in the rape and murder cases, the seat fell vacant, and now the BJP has fielded Shrikant Katiyar, who has been heading the party’s Unnao district unit for the past four years till recently.

Sengar’s wife, Sangeeta, who is an active BJP worker, was also a strong contender for the party ticket. However, the ruling BJP chose Katiyar, making it clear that it wants to stay clear of Sengar’s image, especially when the Yogi Adityanath government is facing heat over the cases of crimes against women in the wake of the Hathras incident.

Also, in Katiyar’s nomination, the BJP opted for a Kurmi (Other Backward Class) leader instead of someone from Sengar’s caste – Thakur (upper caste) — with the hope that he would be able to help the party regain the seat, which has a dominant population of OBCs and Muslims, followed by Brahmins.

As Katiyar campaigns for the bypoll, he steers clear away from Sengar’s past and instead chooses to talk about the “development projects”.

“The Opposition has no other issue to raise against us that is why they are banking on lies. No other government in the past has done so much for women security as much as the BJP government led by Yogi Adityanath has done. For us, the main focus is development, which everyone can see. While the previous governments gave one expressway, our government is giving four expressways. Bundelkhand expressway, which will pass through Unnao, will bring development to the entire Bundelkhand region,” Katiyar tells The Indian Express.

But the Opposition is not relenting.

The Congress candidate, Aarti Bajpai, has made the issue of women safety and law and order its main poll theme in this bypoll. The catchlines of her campaign are “mahilaon ke samman mein, mahila hai maidan mein” (for the honour of women, a woman contestant) , and “neta nahi, beti chunein” (elect a daughter, not a leader).

Bajpai, who is the daughter of veteran Congress leader Gopinath Dixit, is also the only woman candidate in the fray. Her father, Gopinath Dixit, had served as home minister of the state and represented Bangarmau six times between 1962 to 1991.

Moreover, by fielding a Brahmin candidate, the Congress has tried to upend the race.

“The seat has a significant number of minority and OBC votes along with Brahmin voters, who all are looking to the Congress. Youths who are feeling cheated by the BJP government is also looking to the Congress. Along with the issues of unemployment and neglect of farmers by the BJP government, the focus of my campaign will be to highlight the failure of Adityanath’s government to protect women and girls,” says Aarti Bajpai, who is also the vice-president of the party’s women wing in UP.

Bajpai had unsuccessfully contested from Bangarmau as the Congress candidate in 2007 and 2012 Assembly elections. In 2012 Assembly polls, the Congress was in alliance with the Samajwadi Party, and the seat was allotted to the latter.

The other two Opposition parties – Samajwadi Party (SP) and Bahujan Samaj Party (BSP) – have also fielded OBC candidates to dig into the OBC votebank of the constituency, creating hurdles to the BJP’s strategy.

While many thought that the SP would field Babloo Khan, considering the presence of a significant population of Muslim voters in the constituency, it instead nominated an OBC candidate Suresh Kumar Pal, who has cases pending against him in Kanpur.

“The cases against me are of land dispute and there are just two cases pending,” Suresh Kumar Pal clarifies. “Some people are trying to link me wrongly with another Suresh Pal,” he says.

Like the SP, the Bahujan Samaj Party has chosen an OBC face, who also comes from Pal community. “BSP’s campaign is very clear. The BJP government has failed on all the fronts, including law and order. Crimes against women have increased in the state. Youths are unemployed and farmers are troubled. No one is secure – neither women nor any citizen in the present government… Be it Dalits, OBC, Muslims or Brahmins, all are feeling insecure, and we are exposing the government on all these fronts,” BSP candidate Mahesh Prasad says as he refers to the recent cases of rape and murder in the state – from a Dalit woman being allegedly gangraped in Hathras to the murder of a Brahmin trader in Mahoba.

I would say even the quorum requirements were suspect: Abhishek Singhvi