The book Jacinda Ardern: Leading with Empathy includes exclusive interviews which Ardern now states were conducted under a different pretext. 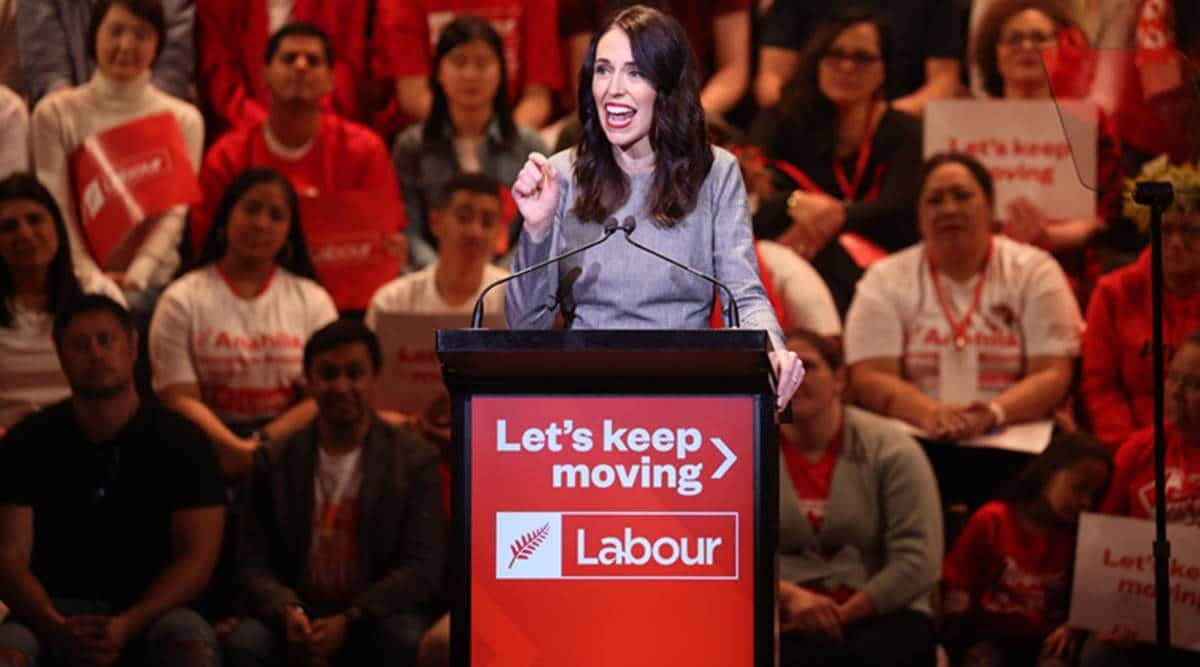 New Zealand Prime Minister Jacinda Ardern has distanced herself from her biography after claiming that she had been misled by activist and journalist Supriya Vani, and writer Carl A Harte. The recently-released book, Jacinda Ardern: Leading with Empathy, features exclusive interviews which Ardern now states were conducted under a different pretext.

A report in The Guardian said that at a press conference on Monday, the prime minister shared that back in 2019 — when she was approached for the book — she was informed that “the author was writing a book on women and political leadership”. “I was told there were roughly 10 other female political leaders involved,” she said, as per the report. Ardern also stated that she had made it clear that she will be interviewed “on that basis, given it was not specific to me”. “[T]he claim that it was an exclusive interview for the purpose of writing a book of that nature [a biography] is not true so I think I will certainly ask that that be clarified,” she said.

According to publishers Simon and Schuster’s website, the book “carefully explores the influences – personal, social, political and emotional – that have shaped Ardern.” It added that the narrative has been built through “Vani’s exclusive interviews with Ardern, as well as the prime minister’s public statements and speeches and the words of those who know her.”

Harte, in a statement to The Guardian, confirmed the Prime Minister’s reservation but also justified the end result — a biography — as a creative decision. “Prime Minister Ardern was, however, not misled, because, at the time of the interview, we had no intention of writing a biography on her alone,” he said. “Our decision to change direction – something that, I must say, is the hallmark of many creative endeavours – was made in 2020.”

According to the report, Harte had reportedly shared this change in plans with the prime minister’s office, and even “shared the cover”. “We regret the misunderstanding…We stand by our book,” he added.

Traders want reduction in duty on chana, govt says no

US reviews military plans against Iran, in echoes of Iraq war

Trump says Iran will 'pay a very big price' if lives are lost at any U.S. facility