The race to be the Conservative party leader and Britain’s next prime minister has entered its final lap.

Liz Truss, the British foreign secretary, who has a huge lead over her rival Rishi Sunak, seems a shoo-in to travel to Balmoral Castle in Scotland next week to meet Queen Elizabeth II, the first time ever the monarch will ask a politician to form a government away from Buckingham Palace, her home in London.

The queen, who is 96 years old, spends the British summer in Scotland and has been advised against making the 1,000 mile trip for a day or two just to invite Truss or Sunak to form the next government. Instead, either politician will make the journey after the votes are counted on Monday, September 5. 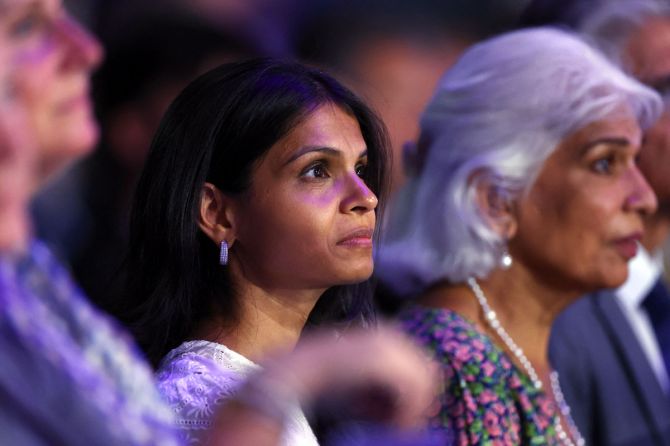 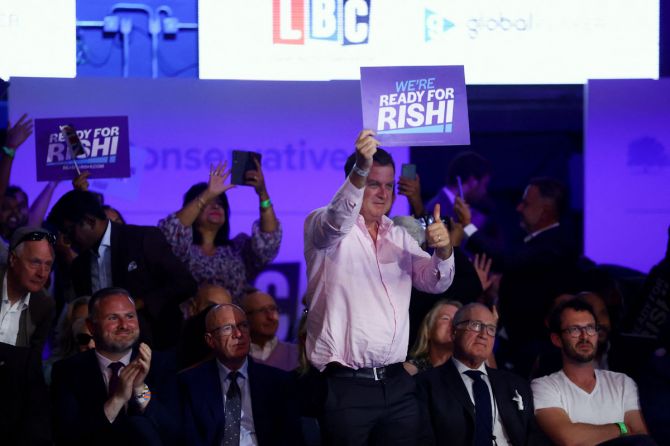 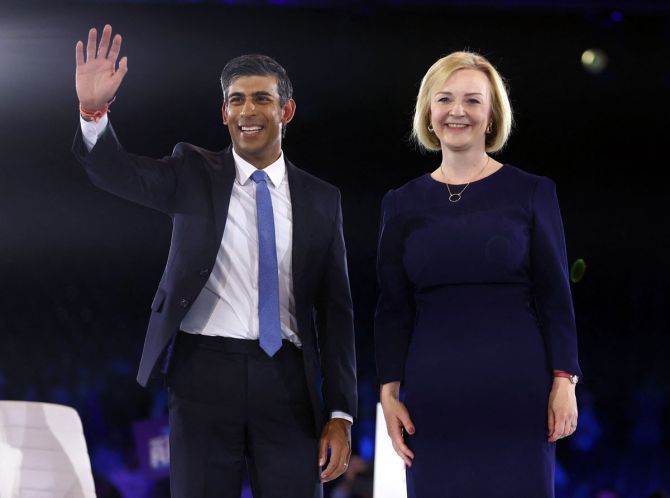 From cricket to athletics, how Covid-19 has hit the sporting world and will change it

Explained: What is the new patch acquired by Abhinandan’s squadron