The move comes soon after the end of a one-year suspension of insolvency initiation under the Insolvency and Bankruptcy Code (IBC) imposed by the government in light of the Covid-19 pandemic. 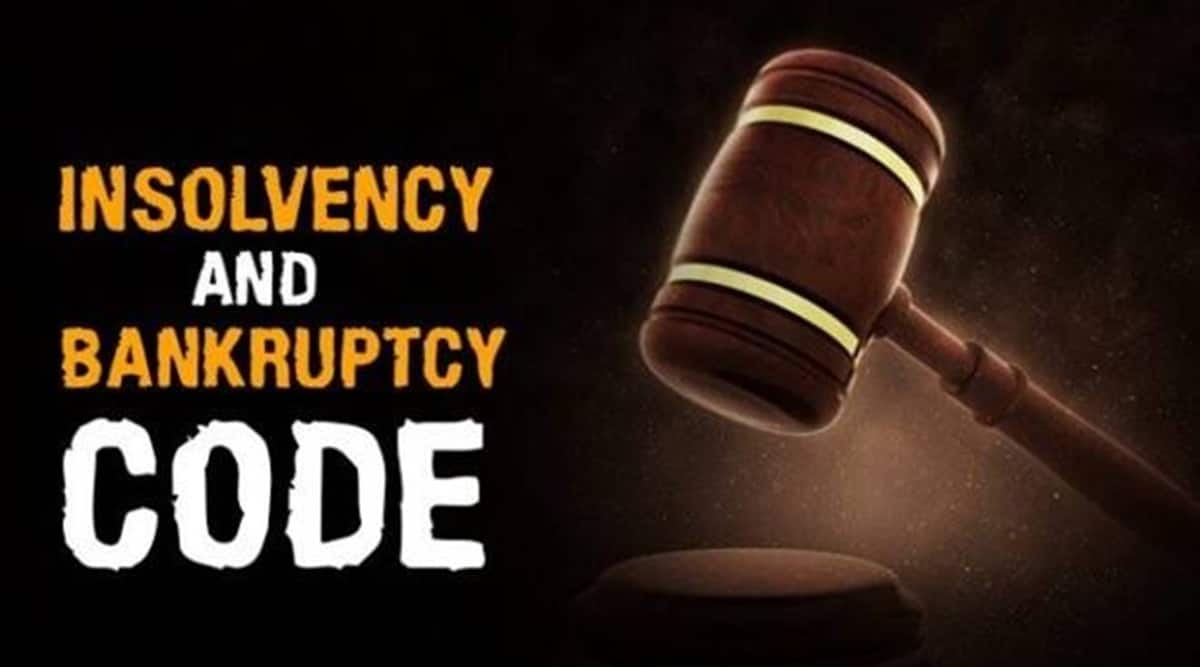 THE CENTRAL government has promulgated an Ordinance allowing the use of pre-packs as an insolvency resolution mechanism for micro, small and medium enterprises (MSMEs) for defaults up to Rs 1 crore.

The move comes soon after the end of a one-year suspension of insolvency initiation under the Insolvency and Bankruptcy Code (IBC) imposed by the government in light of the Covid-19 pandemic. The government had last year also increased the minimum default threshold for insolvency proceedings under the IBC from Rs 1 lakh to Rs 1 crore.

A pre-pack is an agreement for the resolution of the debt of a distressed company through an agreement between secured creditors and investors instead of a public bidding process. Under the new provisions, creditors will be permitted to take a pre-packaged resolution plan for an MSME for approval before the National Company Law Tribunal (NCLT) as opposed to an open bidding system as under the Corporate Insolvency Resolution Process.

The mechanism, which allows existing management to retain operation control, is largely aimed at allowing MSME promoters to resolve financial distress with minimum impact on operations.

“Pre-packs will help corporate debtors to enter into consensual restructuring with lenders and address the entire liability side of the company,” said Rajiv Chandak, partner at Deloitte India, adding the government should consider setting up specific benches of the NCLT to deal with pre-pack resolution plans to ensure that they are implemented in a time-bound manner. The scheme allows for 120 days for the such resolution process, including 90 days for stakeholders to submit a resolution plan, and 30 days for approval by the adjudicating authority.

A pre-packaged resolution plan will need to be approved by 66 per cent of financial creditors before it can be placed before the NCLT. Further, any resolution plan that does not offer full recovery to operational creditors will face a swiss challenge — an open bidding process allowing third parties to offer better terms which could then force the original applicants to improve their offer or forego the investment.

Experts also said the pre-pack resolution scheme included provisions to allow for dilution of the shareholding of promoters in resolution plans, which require impairment of creditor claims. They added this would help prevent the misuse of pre-pack provisions by errant promoters.

No failure in coastal security: Navy chief on US tourist killed in Andaman