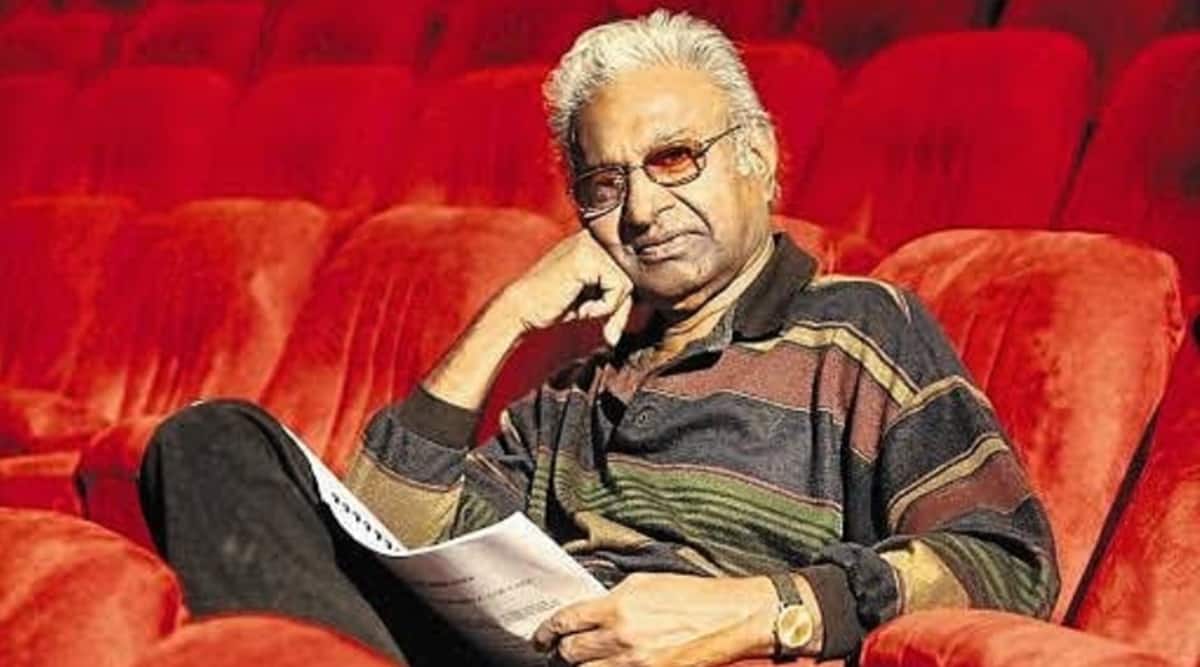 Ronnie Govender, an internationally acclaimed Indian-origin author and playwright known for his books and theatre efforts reflecting the difficulties of the Indian and African communities under apartheid, has died of age-related illness. He was 87.

Govender, who died in South Africa’s city of Cape Town on Thursday, was the recipient of the Order of Ikhamanga, among the country’s highest national orders, in 2008 for his contributions to democracy, peace and justice in the country through theatre.

In the same year, the media did not miss the irony of his new book In the Manure being launched in the beautiful sprawling gardens of the residence of Indian Consul General Navdeep Suri in Johannesburg.

The book told tales of the Indian and African communities that lived side-by-side in the township in Durban before the minority white apartheid government uprooted them for forced resettlement in other separate ethnic townships.

Govender’s grandparents, who had arrived in South Africa as indentured labourers, had settled in Cato Manor, where they farmed on a small piece of land.

Govender was also born there.

Govender founded his own theatre company, the Shah Theatre Academy, because of the restrictions of the time not allowing participating in ?white’ theatres.

One of his plays, The Lahnee’s Pleasure, had the longest run across the country and received a lot of attention abroad.

But in line with his firm resolve to support the anti-apartheid cultural boycott of South Africa, Govender steadfastly declined highly lucrative offers to tour abroad with the play.

In 2014, Govender was honoured with a doctorate from the Durban University of Technology.

His demise on Thursday was following a month long age-related ailment, his family said.

Chosen for Padma Shri award for my merit, not for transgender identity: Narthaki Nataraj

India-NZ ODI series: Who was Most Valuable Player?