Pakistan had submitted the names of Angara Appaji, Gobinda Patnaik, Ajoy Mistry and Venumadhav Dongara for designation under the 1267 Al Qaeda Sanctions Committee of the UN Security Council. 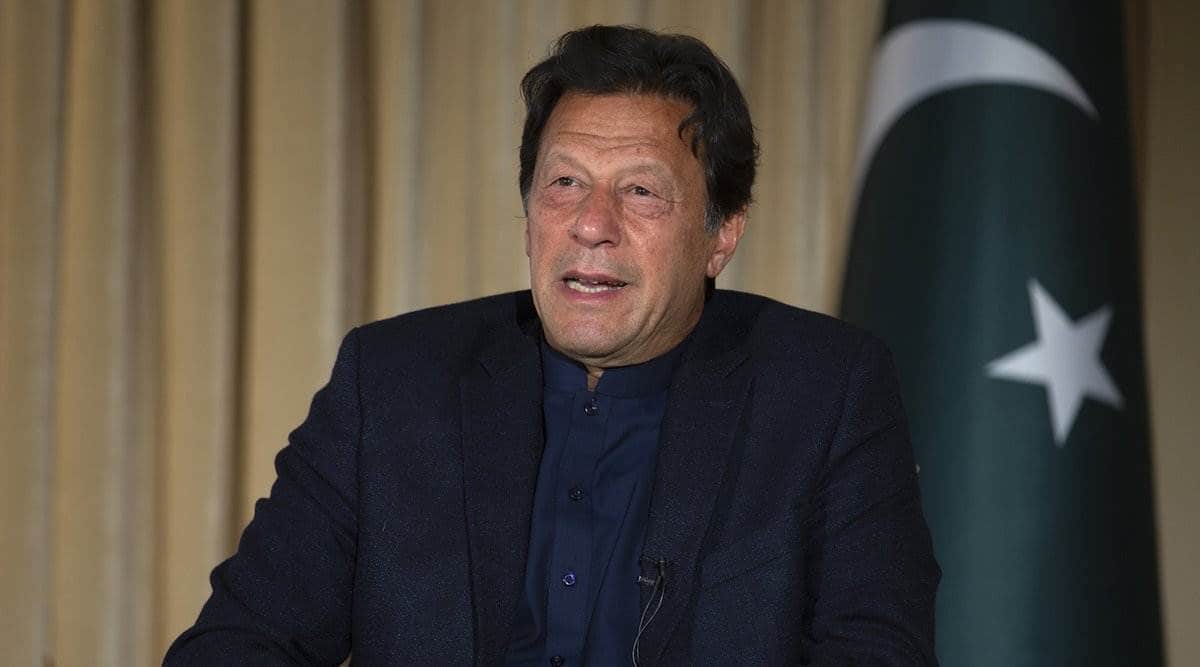 India on Thursday slammed Pakistan for its “blatant attempt to politicise” the working of the 1267 Al Qaeda Sanctions Committee after Islamabad’s move to get four Indian nationals added to the sanctions list was blocked by the UN Security Council.

Pakistan had submitted the names of Angara Appaji, Gobinda Patnaik, Ajoy Mistry and Venumadhav Dongara for designation under the 1267 Al Qaeda Sanctions Committee of the UN Security Council.

However, Pakistan’s attempt was thwarted as the US, UK, France, Germany and Belgium blocked the move in the Council.

Sources pointed out that a request by Pakistan containing names of Mistry and Dongara had been blocked earlier around June/July and another attempt with the remaining two individuals was blocked on Wednesday.

Asked about the issue at an online briefing, Ministry of External Affairs Spokesperson Anurag Srivastava said there was a proposal from Pakistan to add two Indians to this 1267 ISIS and Al Qaeda sanctions list.

“This was objected to by some Council members and thereafter the secretariat blocked this proposal from Pakistan and issued a notification. So what has happened with this is that Pakistan’s attempt to list all four Indian nationals in this 1267 sanctions list has failed,” he said.

He said the Indian mission has thanked the Council for blocking “this blatant attempt by Pakistan to politicise the working of this 1267 procedure by giving it a religious colour”.

Responding to queries on the case of Kulbhushan Jadhav, Srivastava said, “We are in touch with Pakistan through diplomatic channels on this matter and the government of India is taking all possible steps to ensure the safety of Shri Kulbhushan Jadhav.”

India has earlier pressed for having an Indian lawyer to represent Jadhav in a Pakistani court when it takes up his review petition against his death sentence.

Jadhav (55), a retired Indian Navy officer, was sentenced to death by a Pakistani military court on charges of espionage and terrorism in April 2017.

Govt extends deadline for linking PAN with Aadhaar till Sep 30

Click before you dig? Here are some expert tips to get that perfect droolworthy food photo

Priyanka Gandhi to take the river route to Kashi today