India’s tryst with Chinese FDI during Covid underlines importance of identifying national security threats from foreign investment. A dedicated law is needed to handle such issues. 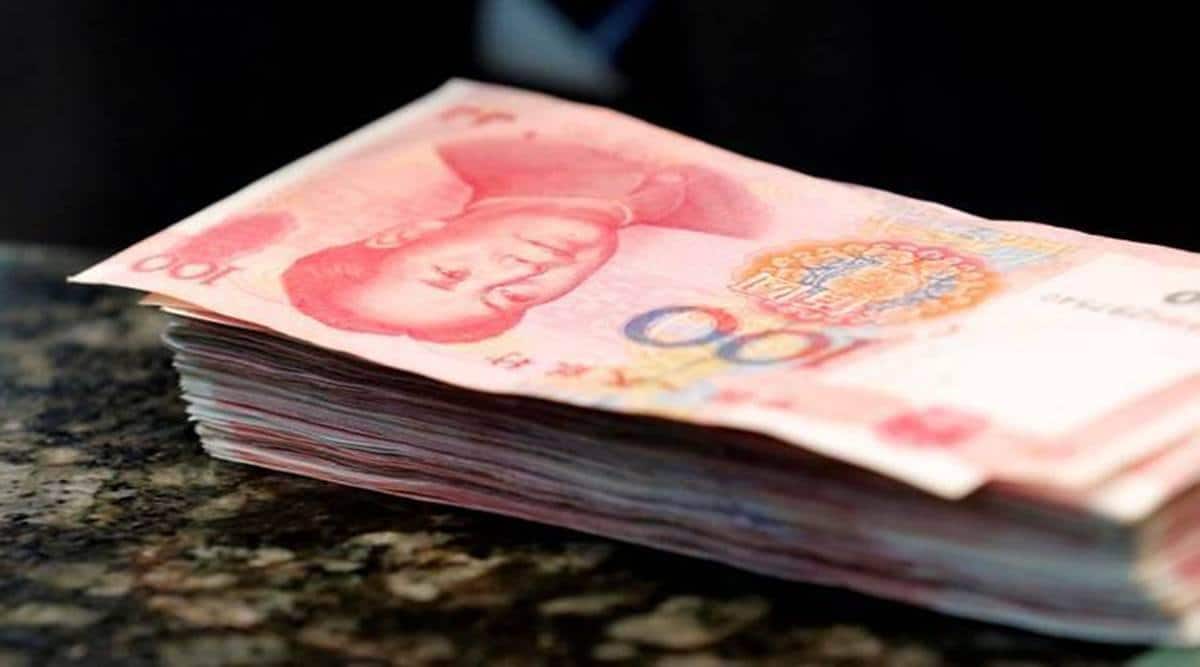 Recent media reports suggest that India may partially relax its position on foreign direct investments (FDI) from China. Last April, India had subjected all Chinese FDI to mandatory government screening. The aim was to curb opportunistic takeovers of Indian companies, a concern fuelled by sharp corrections in equity markets in March 2020. With market indices now hovering at their peaks, reportedly India may allow Chinese FDI up to 25 per cent in equity under the automatic route. This could offer immediate relief to many investors and entrepreneurs alike.

This episode holds a deeper policy lesson. India’s concerns about opportunistic takeovers were not unique. Several economies including the US, Australia, Canada and Germany faced similar concerns. They blocked specific takeover attempts, using special laws for national security screening of inward FDI. In the absence of similar legislation, India did not differentiate between investments which raised genuine national security concerns and those that did not. This is a crucial shortcoming.

India regulates foreign investments primarily through FEMA. The preamble to FEMA clearly provides two specific macro-prudential objectives — facilitating external trade and payments; and promoting orderly development and maintenance of foreign exchange markets in India. Accordingly, it empowers the central government and the RBI, acting in consultation with each other, to regulate capital account transactions. These regulations determine who can invest through the FDI route, in which sector and how much.

In practice, however, FEMA regulations have often responded to concerns not strictly related to macro-prudential objectives. One such concern has been national security. While such applications of FEMA may have served their purpose during crises, it is time India emulates its western peers and enacts a statute specifically designed for national security screening of strategic FDI.

Unlike FEMA, this new statute must explicitly lay down legal principles for determining when a foreign acquisition of an Indian company poses genuine national security threats. In this regard, a policy paper published by the Peterson Institute for International Economics, authored by Theodore H. Moran, identifies three types of legitimate threats from foreign acquisitions.

The first threat arises if a foreign acquisition renders India dependent on a foreign-controlled supplier of goods or services crucial to the functioning of the Indian economy. For this threat to be credible, it is not enough that the goods or services supplied by the target company are “crucial” to India. It needs to be further established that the industry in which the acquisition is supposed to take place is tightly concentrated, the number of close substitutes limited, and the switching costs are high. Only if these conditions exist, could there be a credible security threat to India arising from dependency on a foreign-controlled supplier.

The second threat emanates from a proposed acquisition transferring a technology or an expertise to a foreign-controlled entity that might be deployed by that entity or a foreign government in a manner harmful to India’s national interests. The credibility of this threat again depends on whether the market for such technology or expertise is tightly concentrated or if they are readily available elsewhere.

The third threat arises if a proposed acquisition allows insertion of some potential capability for infiltration, surveillance or sabotage via human or non-human agents into the provision of goods or services crucial to the functioning of Indian economy. This threat is particularly credible when the target company supplies crucial goods or services to the Indian government, its military or even critical infrastructure units and the switching costs are high.

When competition among rival suppliers is high and switching costs are low, there is no genuine security justification for blocking a proposed foreign acquisition no matter how crucial the goods and services the target domestic company supplies. Such conceptual clarity in the new statute could make national security assessments objective, transparent and amenable to the rule of law.

On procedure, the statute must empower only the finance minister to reject certain strategic foreign acquisitions on national security grounds. Both the power and accountability mechanisms should be hardcoded into the statute itself, as is the case in some mature parliamentary democracies.

For instance, the Australian Foreign Acquisitions and Takeovers Act, 1975 empowers the treasurer to block certain foreign acquisitions on national security grounds. The treasurer is advised on such matters by a non-statutory Foreign Investment Review Board, which reviews the proposal for national interest implications. The law requires the treasurer to give her decision within 30 days, extendable by another 90 days. If the treasurer rejects a foreign acquisition, she has to issue an order in writing which must be registered on the Federal Register of Legislation.

Overall, India’s tryst with Chinese FDI underscores the importance of identifying specific national security threats emanating from strategic FDI and addressing them objectively. This is too sensitive a matter to be left to capital controls under FEMA. A dedicated statute for national security screening of inward FDI would be best suited for handling such issues.

TV Rewind | Joey: The cautionary tale for sequels and spin-offs

‘Tenders called for installation of CCTV cameras in 745 stations’