The reasons why India shut down the Internet ranged from political instability, elections, protests, religious holiday or anniversary, communal violence and exam cheating. 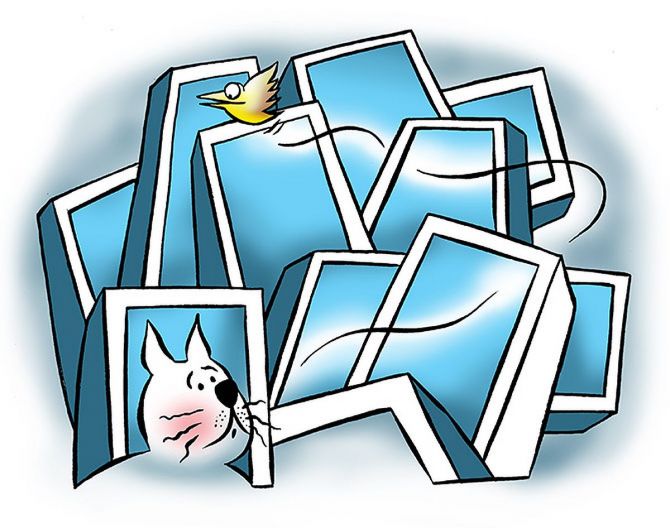 India reported the highest number or recorded Internet shutdowns last year, at 109 out of a total of 155 globally.

This is the third consecutive year India has topped the global charts on this score, a new report by digital rights and privacy organisation Access Now has found.

India was followed by Yemen with at least six shutdowns, Ethiopia with four, and Jordan three.

India, Yemen, and Ethiopia had been among the worst disruptors of the internet in 2019, the report said.

From Belarus to Bangladesh, authorities in 29 countries shut down or interfered with the internet at least 155 times in 2020, the report, “Shattered dreams and lost opportunities: A year in the fight to #KeepItOn,” found.

“It is alarming that the world’s largest democracy – India – continues to be the biggest instigator of internet shutdowns in the world,” said Raman Jit Singh Chima, senior international counsel and Asia Pacific Policy director at Access Now.

“We’ve lived through targeted blackouts in Jammu and Kashmir for years, and watched shutdowns spread to every part of the country, and increasingly being used to target peaceful protestors and hide the actions of government authorities. People in India live in precarity.

“This is not on par with international human rights standards, nor is it in line with the progressive facade of the Union Government’s Digital India mission.”

The reasons why India shut down the Internet ranged from political instability (75), elections (10), protests (8), religious holiday or anniversary (5), communal violence (4) and exam cheating (2). Conflict topped the reason for shutting down the Internet in other parts of the world, followed by elections, protests, exam cheating and political instability.

According to the data collected for the report, there were 28 complete Internet shutdowns where authorities disabled both broadband and mobile connectivity.

Kareena Kapoor Khan shares a picture of Taimur Ali Khan batting, and we wonder if it’s the 2nd coming of MAK Pataudi