Kerala & Covid series part 2: The second part of the series, set in the rural-coastal village of Chemanchery in Kozhikode district, explores how villages like this one are in need of more vaccine supplies and where the fear of the virus is gradually wearing off. 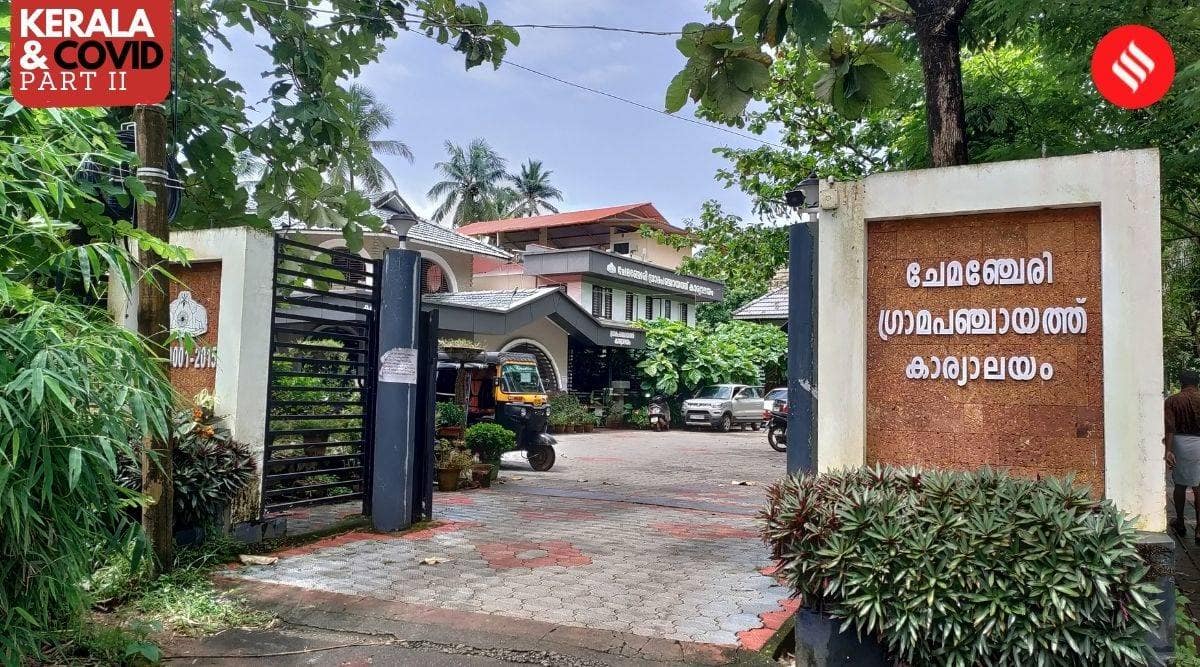 On August 4, officials of Chemancheri panchayat, a coastal village 20 km from Kozhikode city in Kerala, were alarmed when they received news that 57 new cases of Covid-19 had been reported that day. It was the highest-ever toll of daily infections in the village with a population of 47,000.

“In my ward alone, there are four households where all the family members have tested positive. In a family of six members, all are positive. Another has eight members with all of them detected with Covid-19. In all these cases, it’s usually one member transmitting the infection to the others,” said Ajnaf K, vice-president of the panchayat.

The anecdote matches with the findings of the six-member team deputed by the Centre to survey the Covid-19 situation in Kerala a month ago. The team had reported that lax home isolation protocols and the high transmissibility of the prevalent Delta variant was driving the infection curve in the state.

“People are generally not scared of Covid anymore. They think they will have to stay in isolation for about 10 days and it will be over. They are not taking it seriously. But the reality is that we are getting quite a number of cases with serious symptoms as well, especially in the younger age-groups. We have to be careful,” added Ajnaf.

Chemancheri, in many ways, is emblematic of the general lowering of guard and alertness among the public in Kerala’s rural countryside, 18 months after the highly-infectious virus was first reported. The fear of the virus seems to have largely worn-off in villages like these, replaced by mounting uncertainty about the future. With the local economy pummeled by the pandemic, thousands have lost jobs and are surviving solely on government’s ration kits. In the midst of such a dilemma, when they are often told to adhere to health protocols by officials like Ajnaf, naturally there’s pushback.

“Yes, they hate it when we tell them to stay in quarantine or that they cannot go to work. They feel as if we are putting them in jail for a crime. It’s been one-and-a-half years and many have not had regular jobs. Their financial situation must be extremely dire,” rued Ajnaf.

In Chemancheri, nothing exemplifies the gloom in the economy like the cash register at the Janakeeya Hotel run by self-help group Kudumbashree right in front of the panchayat office. The chain of budget restaurants, started by the LDF government last year, offers meals at Rs 20. A woman, running the restaurant, said sales have risen in the last two months as more people, especially daily-wage workers, depend on it. The food is cheaper than the fare dished out at other restaurants, she said. One of the key challenges the panchayat officials had to face very early on was limiting the spread of the virus through workers of the rural jobs scheme MGNREGA. Since the government expressly said that MGNREGA work must continue unhindered, officials and members of the Rapid Response Team (RRT) at the ward-level had to engage in heavy patrolling to make sure social distancing was being followed.

The fallout was that many of the villagers, who are daily-wagers, are reluctant to undergo Covid-19 tests even when they exhibit symptoms or come in contact with an infected patient, said Ajnaf. A positive result would mean having to stay home in isolation and thus miss at least a week of work. This behaviour, in turn, increases the chances of the virus to get transmitted easily from the infected to his family and friends and to the larger community.

Another grave problem exacerbating the pandemic in villages like Chemancheri is the low and disproportionate supply of vaccine doses. Several ward-members here said they receive dozens of phone-calls every day from their constituents, inquiring about the vaccine. “We get hardly 100 or 200 doses in a day and there are 20 wards in our panchayat. Which means, only five or 10 persons can get vaccinated in a day from each ward. Ward members like us are clueless about who to give the token to. It’s a fight (at the vaccination centre),” admitted Ajnaf. 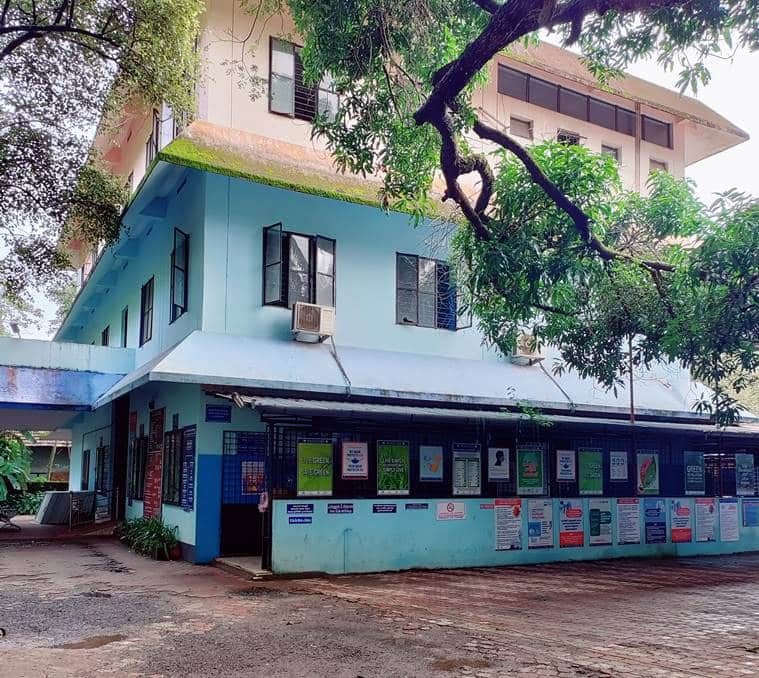 Abdul Harris, another ward member, said if his constituents phoned him in the pre-Covid era, it would be about a leaking roof or a loan for rearing cows and goats. “Not anymore. All they want to find out these days is a slot for a vaccine. From morning till night, I get calls and I don’t know what to say. I feel helpless.”

Add to it, the general fatigue among healthcare staff at the grassroot level who have been toiling for the past one-and-a-half years. The foot-soldiers of the state’s fight against the pandemic, personnel like ASHA workers, health inspectors and junior public health nurses have seen their responsibilities swell several times over, often at the cost of their personal health with no validity.

“We’ve been putting in heavy duty for a long time now and we, as field staff, often don’t get any encouragement for the work we do,” said Sasi, a health inspector in charge of the Chemancheri panchayat. “While the government-appointed sector magistrates get vehicles for patrolling, we have to depend on our personal vehicles to reach every corner of the village.”

Girija, an ASHA worker, chimed in, “Ours is a 24-hour job now. We wake up with phone calls from the public and we go to sleep after talking to them. Because we are the closest to them at the grassroot level, they naturally look to us for answers to their questions.”

(Tomorrow, in part 3, we look at the impact of Covid-19 on SC/ST households in Kerala)