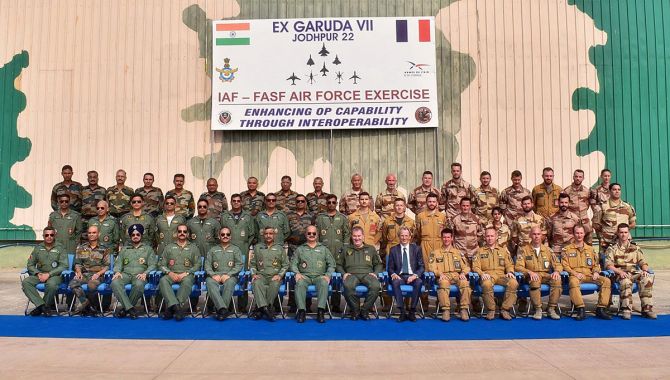 Naga Shaurya's next had a formal launch

IND vs AUS: In half century, Shubman Gill provides full display of his ability