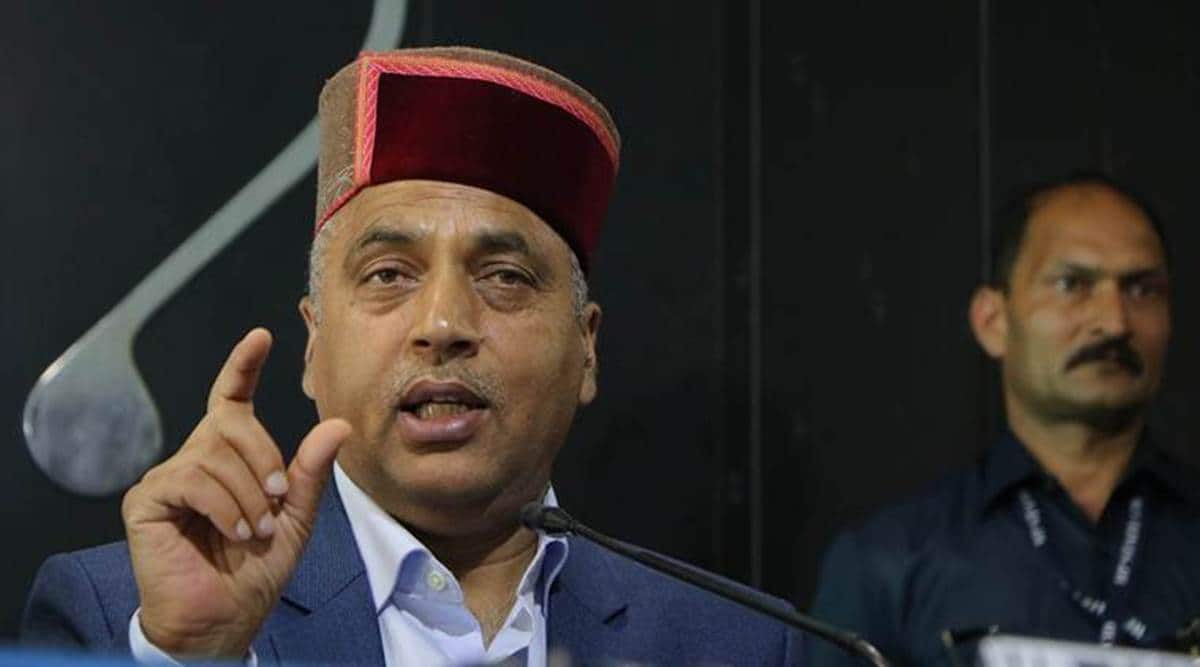 Himachal Pradesh Chief Minister Jai Ram Thakur tested positive for the novel coronavirus on Monday. He tweeted that he had gotten himself tested after showing symptoms.

“I was quarantined at home for the past week after having come in contact with a Covid patient. Due to having developed some symptoms over the last two days, I got myself tested today and the report is positive. On the advice of doctors, I have isolated myself in my government residence,” he tweeted in Hindi.

Thakur lives in his official residence Oakover near Chhota Shimla and is home-quarantined since October 5 following his return from Manali, where he had gone to attend the inauguration of Atal Tunnel. During his visit, he came in contact with Banjar MLA Surender Shourie who tested positive on October 2.

A state government official said Thakur developed a cold and underwent a test at the end of his seven-day quarantine on Monday.

Two other members of the Himachal Cabinet have tested Covid positive and recovered from the disease so far – Power Minister Sukh Ram and Jal Shakti Minister Mahender Singh.

Besides the three ministers, at least six MLAs in the state have tested positive so far, including Surender Shourie, Vinod Kumar, Rakesh Jamwal, Reeta Devi, Lakhvinder Singh and Paramjeet Singh.

The case tally in Himachal Pradesh currently stands at 17,455, including 2,585 active cases, 14,599 recoveries and 246 deaths. With daily recoveries exceeding the daily new reported cases, the number of active cases in the state has been on the decline for the last few weeks.

There were 4,458 active cases in the state on September 21, which have dropped to 2,585 cases currently. On Monday, 47 new cases and 148 recoveries were reported at the time of going to press.

Weinstein's ex-HR exec says he was stiffed out of $425G, fired after exposing alleged payoff leakers