No evidence linking them to incident in question, says court

The Delhi High Court on Tuesday granted bail to four men arrested in connection with a north-east Delhi riots case, noting that there was no evidence such as CCTV footage, video clip or photo linking them to the incident in question.

Justice Suresh Kumar Kait said none of the four accused has been particularly named in the FIR. “Rather the complainant has specifically stated that he can identify a few of the rioters. It is a matter of record that the alleged incident took place on February 24, 2020 but the FIR in question has been registered on February 27, 2020,” the court said.

“Besides, it is not disputed that the call detail record of prime accused Tahir Hussain does not match with those of the petitioners,” the court remarked.

With the chargesheet in the case already filed and the trial in progress, Justice Kait said, “Without commenting on the merits of the case, prima facie, I am of the opinion that the petitioners cannot be made to languish behind bars for a longer time and the veracity of the allegations levelled against them can be tested during the trial.”

The court also noted that the prosecution has examined four police officers who claimed to be eyewitnesses in the incident and said it failed to understand why despite having good understanding of law and order, “a police officer who is a witness to the riots would neither call PCR nor make a DD entry in this regard”.

Three of the accused — Liyakat Ali, Arshad Qayyum, and Gulfam — were arrested on March 23, 2020, while the fourth person, Irshad Ahmad, was taken into custody on March 18 last year. The FIR was related to the riots that broke out in the afternoon of February 24 last year in Chand Bagh area in Khajuri Khas here.

The complainant had alleged that the marriage of his brother’s daughter was fixed on February 25, 2020, and a day previous to the function, food was being prepared on the first floor of Bharat Vatika in Karawal Nagar. That day, a mob was present on the terrace of suspended councillor and then AAP leader Tahir Hussain and around the area and they were pelting stones and petrol bombs on the passers by, the complainant alleged.

A few of them broke open the shutter of the parking lot of Bharat Vatika and robbed the inmates. The mob burnt one of the parked vehicles and damaged the motorcycle of the complainant and also disrupted the preparations going on for the marriage ceremony and looted a person there, the complainant alleged.

Have courage to lay down all facts, Court tells official

Morning Digest: CAA comes into effect from Jan. 10, Kochi's Maradu flats to be knocked down today, and more 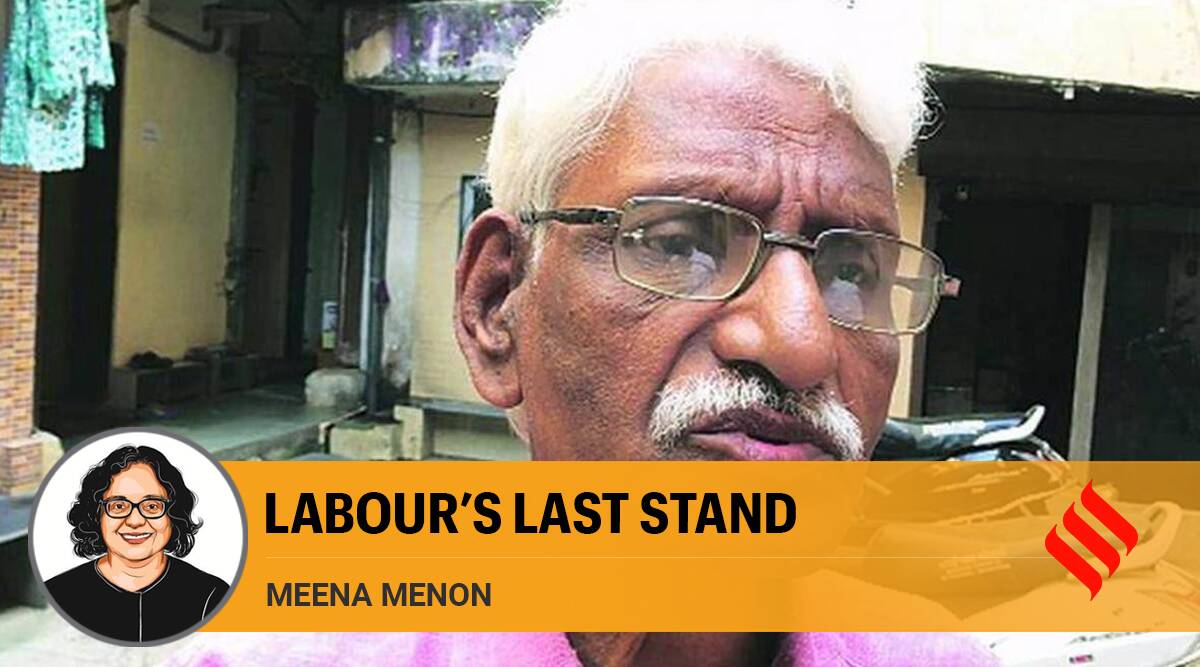 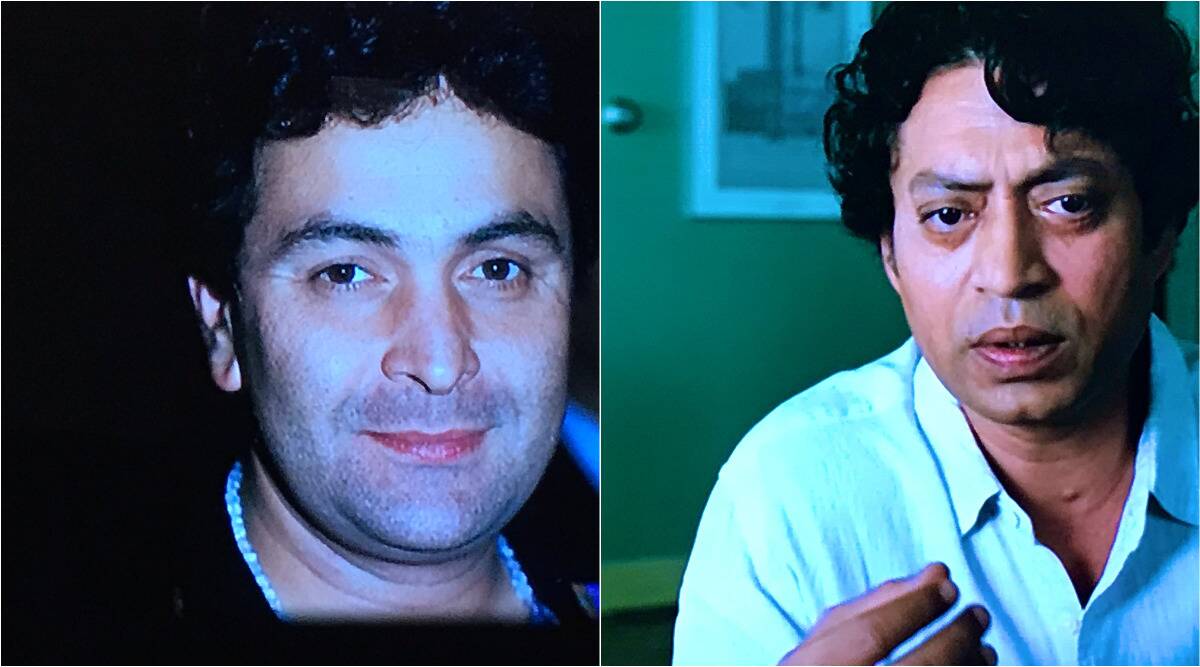