A unique protest has been launched by protestors in Sri Lanka with underwear placed on the temporary metal barriers erected to block protesters at the main entrance to the island’s parliament.

Please click on the images for glimpses of Sri Lanka’s underwear protest. 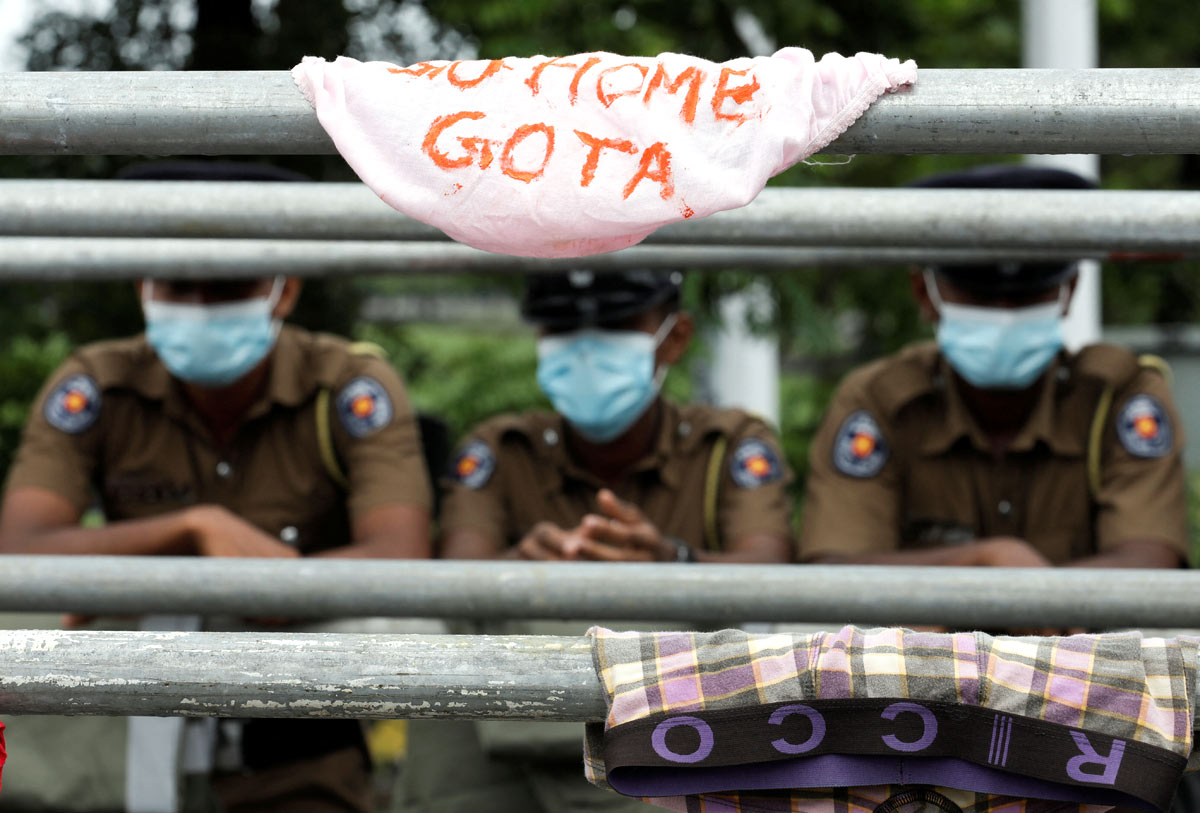 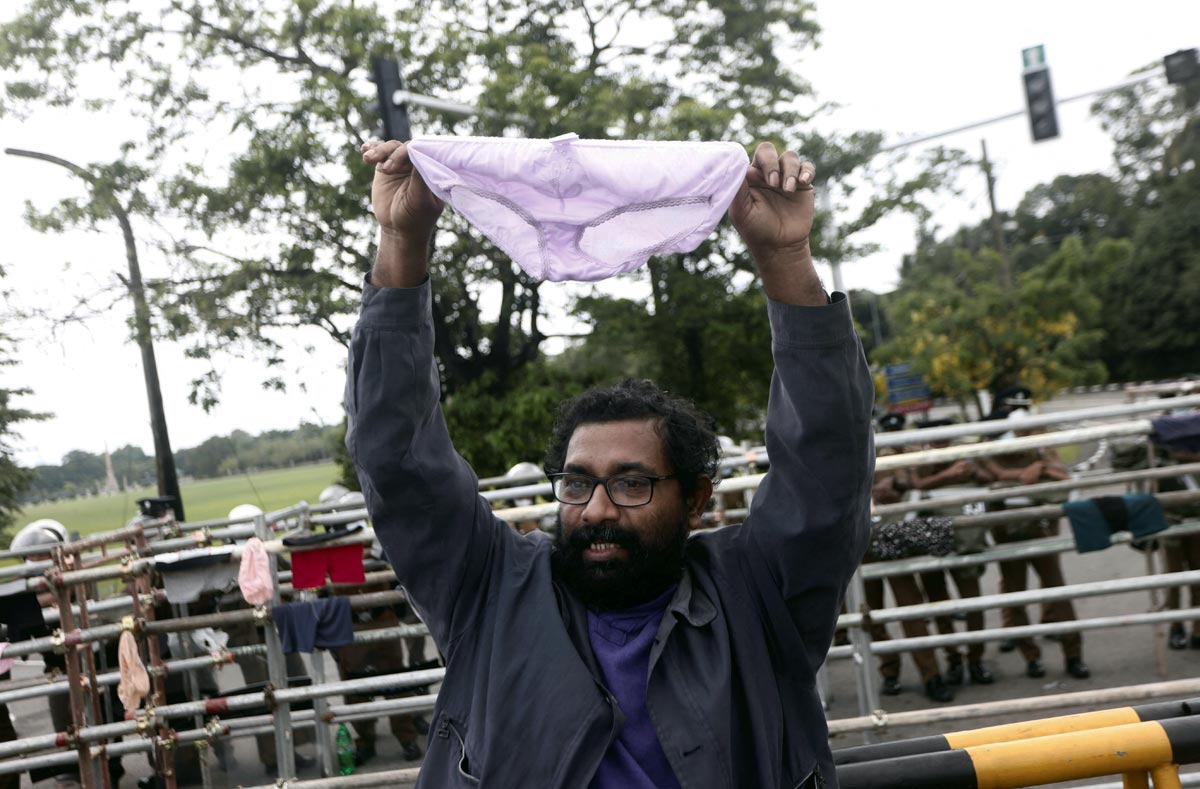 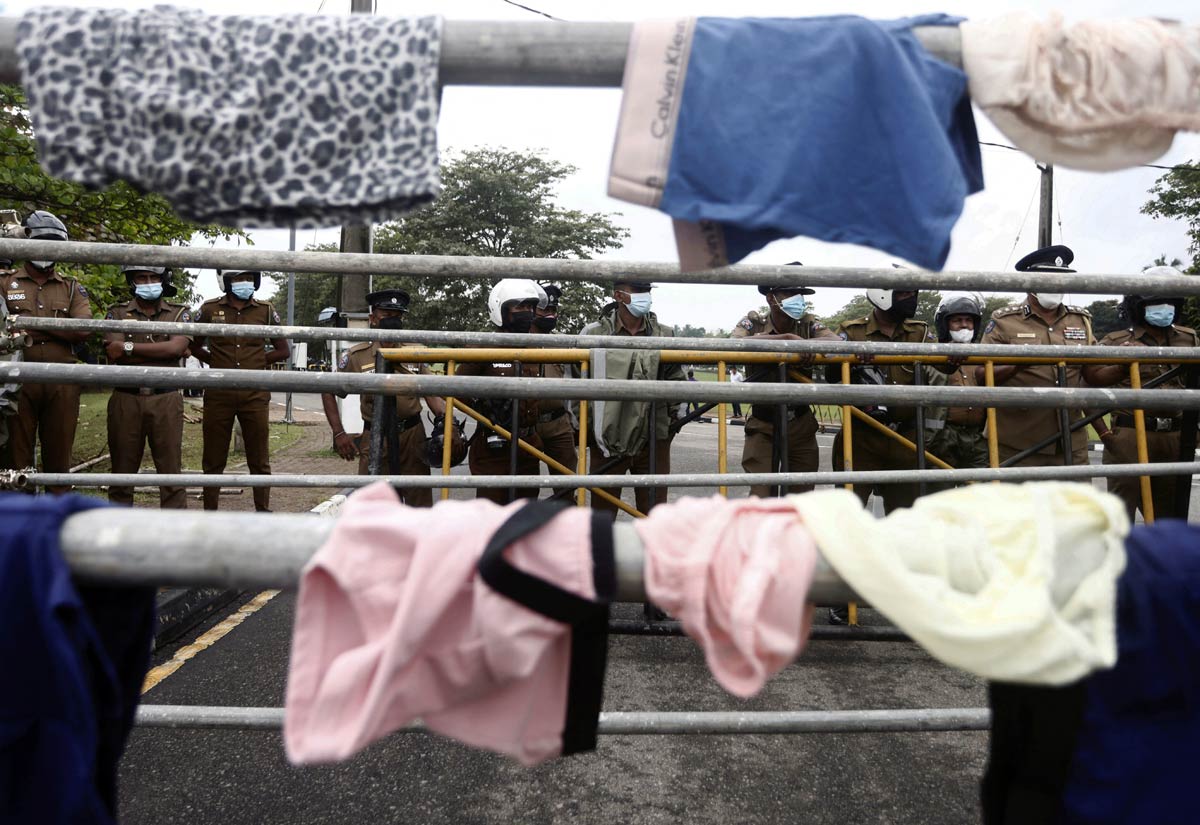 I believe that in a democracy, there can be matbhed but not manbhed: Nitin Gadkari

Brielle Biermann Trolled by Fans: Get Back with Michael Kopech! He’s Single Again!

Why are JEE Main toppers reappearing for the exam?

Jharkhand to have its first medical university