Expressing concern over the shortage of water likely to arise in the coming years, Arun Balamatti, senior scientist, Agricultural Science Centre in Suttur, near here, emphasised upon the need to begin considering harvesting of dew drops.

People were finding it difficult to access safe water to drink and unpolluted air to consume. In the coming years, people will witness a decline in ground water levels, he cautioned.

Dr. Balamatti cited the example of Bengaluru, where 77% of the land area was a concrete jungle covered with buildings. This leaves barely 23% of land open. With the human population in Bengaluru likely to cross the two crore mark, he feared that the people of the city will soon face a severe drinking water shortage. He regretted that drinking water was being polluted with plastic and other waste and held human beings responsible for the same.

Pointing out that earth was the source of all forms of life, Dr. Balamatti said human beings and animals can live on earth only if human beings take the responsibility of protecting the earth from destruction.

Earlier, Principal District and Sessions Judge S.K. Vontigodi inaugurated the programme said human beings should check mistakes being committed in the last few decades if the earth had to survive.

Citing last year’s loss of human life and destruction from the landslides in Kodagu and Kerala as an example, Mr. Vontigodi said man was responsible for the ecological disasters taking place owing to construction and taking up of developmental works on the hills.

In giving up natural and organic farming methods, farmers were contributing to the decline in the quality of the soil by indiscriminately using chemicals and fertilizers, he said, while urging agricultural scientists to create awareness among farmers on the issue. 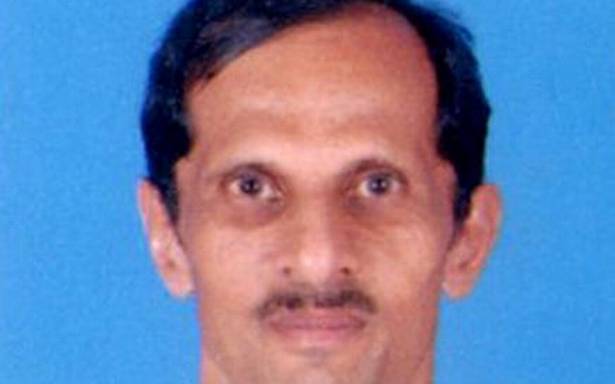 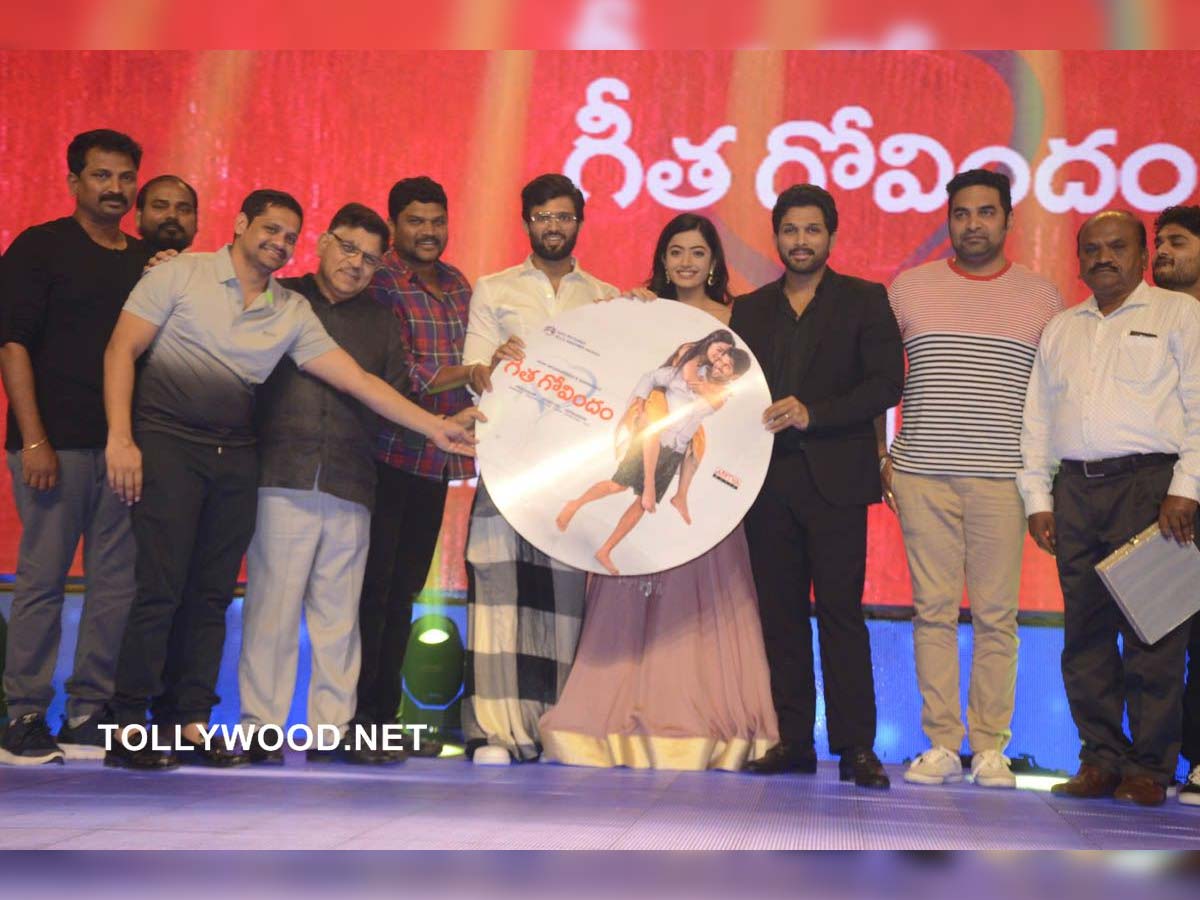